Alanis Morissette claims she was raped by multiple men when she was a 15-year-old Canadian pop star in a new documentary for HBO, reports the Washington Post. The legal age of consent in Canada is 16.

“It took me years in therapy to even admit there had been any kind of victimization on my part,” the singer, now 47, says in the doc. “I would always say I was consenting, and then I’d be reminded like ‘Hey, you were 15, you’re not consenting at 15.’”

Morissette did not reveal the identity of her alleged abusers.

“I did tell a few people and it kind of fell on deaf ears,” the singer also revealed. “It would usually be a stand-up, walk-out-of-the-room moment.” 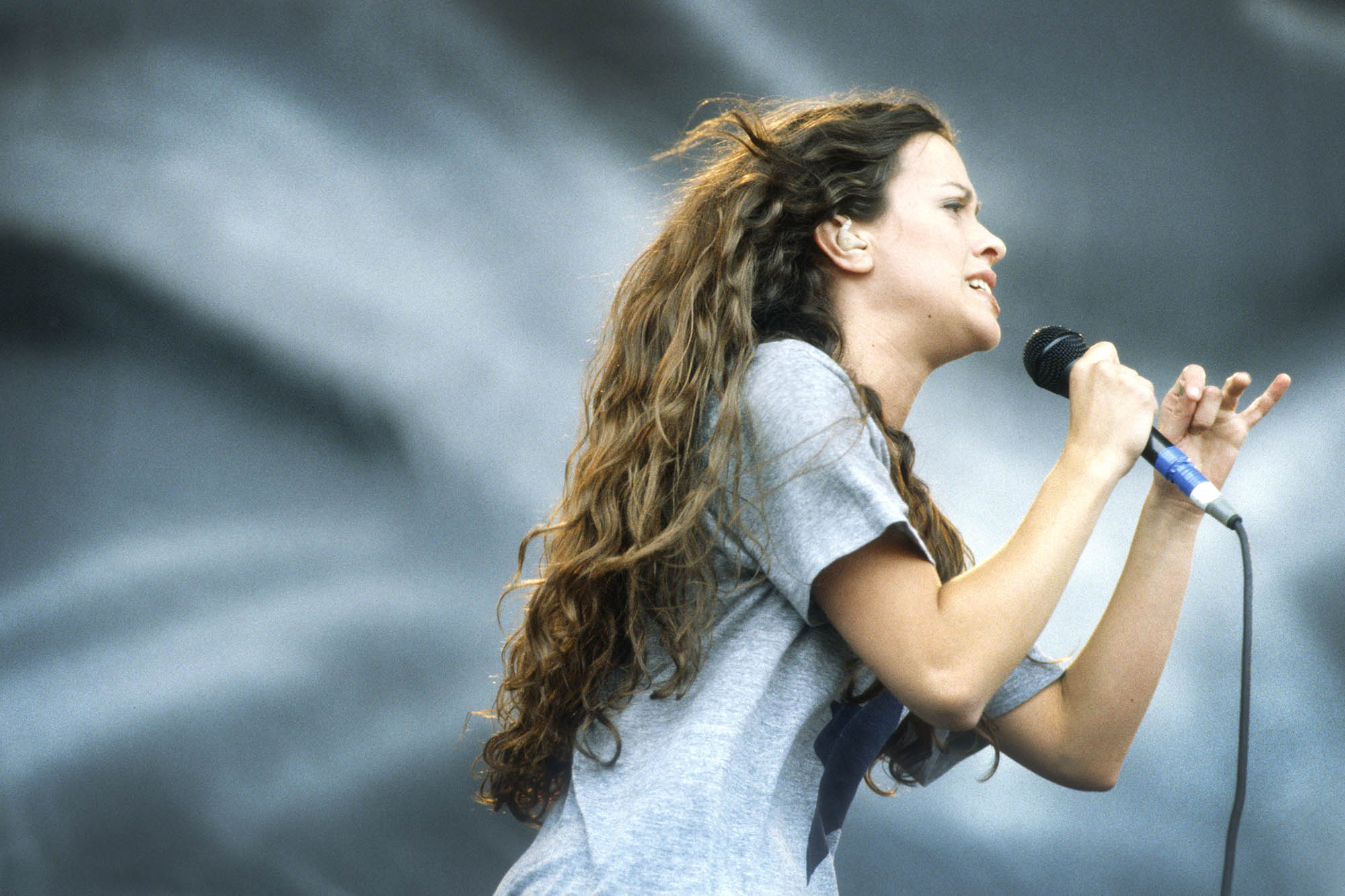 The alleged sexual assaults would have taken place in the late ’80s when she was recording demos for Geffen Records — several years before her chart-topping album “Jagged Little Pill” was released by Maverick Records in 1995.

Despite collaborating with award-winning director Alison Klayman on “Jagged,” Morissette is “unhappy” with the final product and refusing to attend the doc’s upcoming premiere at the Toronto Film Festival, according to the WaPo report.

Page Six has reached out to Morissette’s reps but they did not immediately respond. 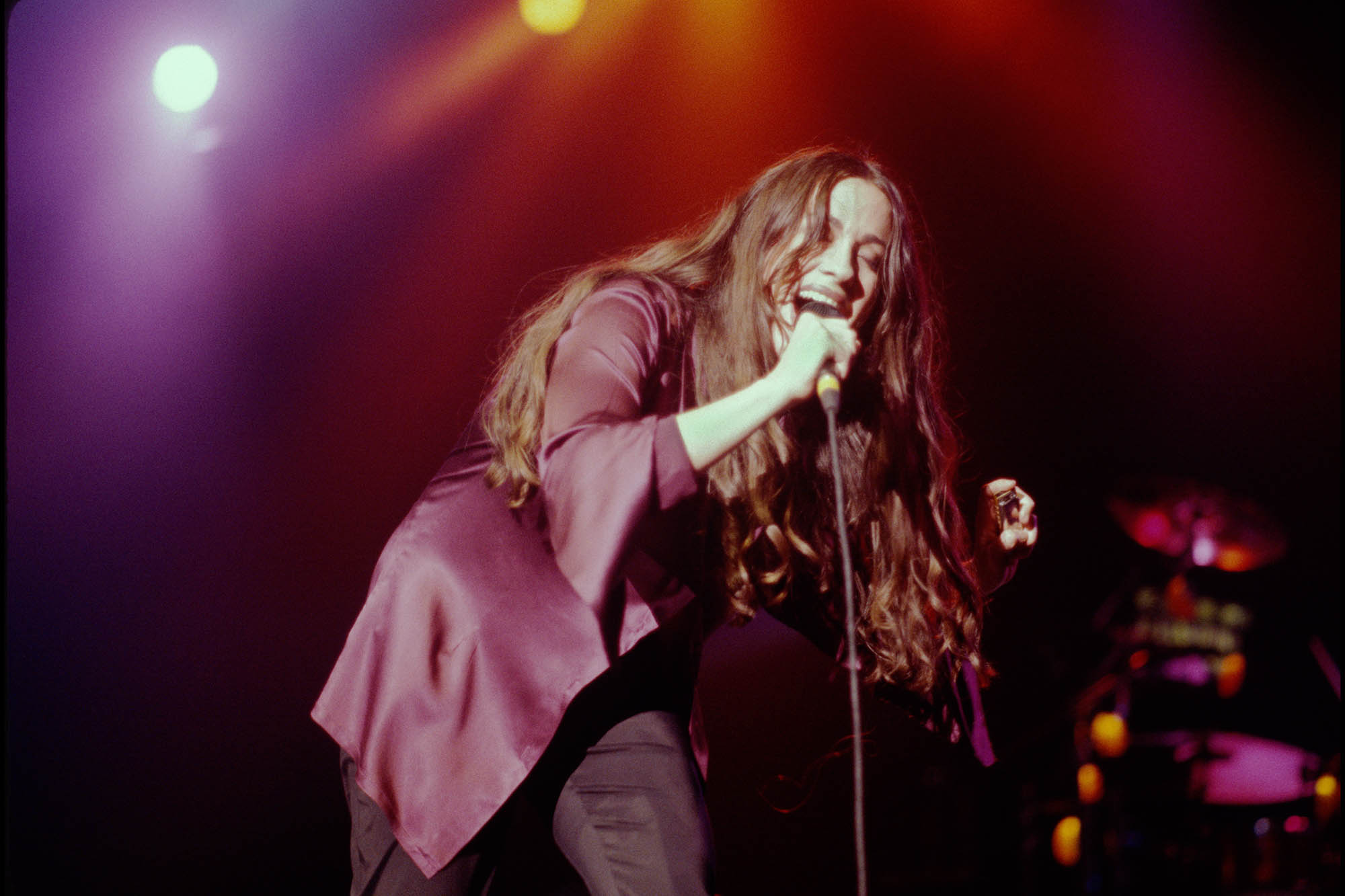 The doc will not be the first time Morissette has spoken up about sexual assault in the music industry.

In a 2020 interview with the Sunday Times, Morissette heavily implied that a #MeToo movement will likely rock the music industry in coming years.

“Almost every woman in the music industry has been assaulted, harassed, raped. It’s ubiquitous — more in music, even than film,” she claimed.