Home » All hail the return of Rihanna’s pixie cut

All hail the return of Rihanna’s pixie cut

It’s time to break out the Hawaiian shirt

Following a brief flirtation with a mullet, Rihanna debuted a brand-new pixie cut while out for dinner at her favorite Santa Monica eatery, Giorgio Baldi, on Wednesday night.

The pièce de résistance of the bad gal’s look? A shaggy-collared vintage Dior coat worth an estimated $22,000.

Rihanna famously cut her hair short and dyed in black in 2007 — around the time she released her third studio album, “Good Girl Gone Bad” — and her Linda Evangelista-like transformation captivated the fashion world. 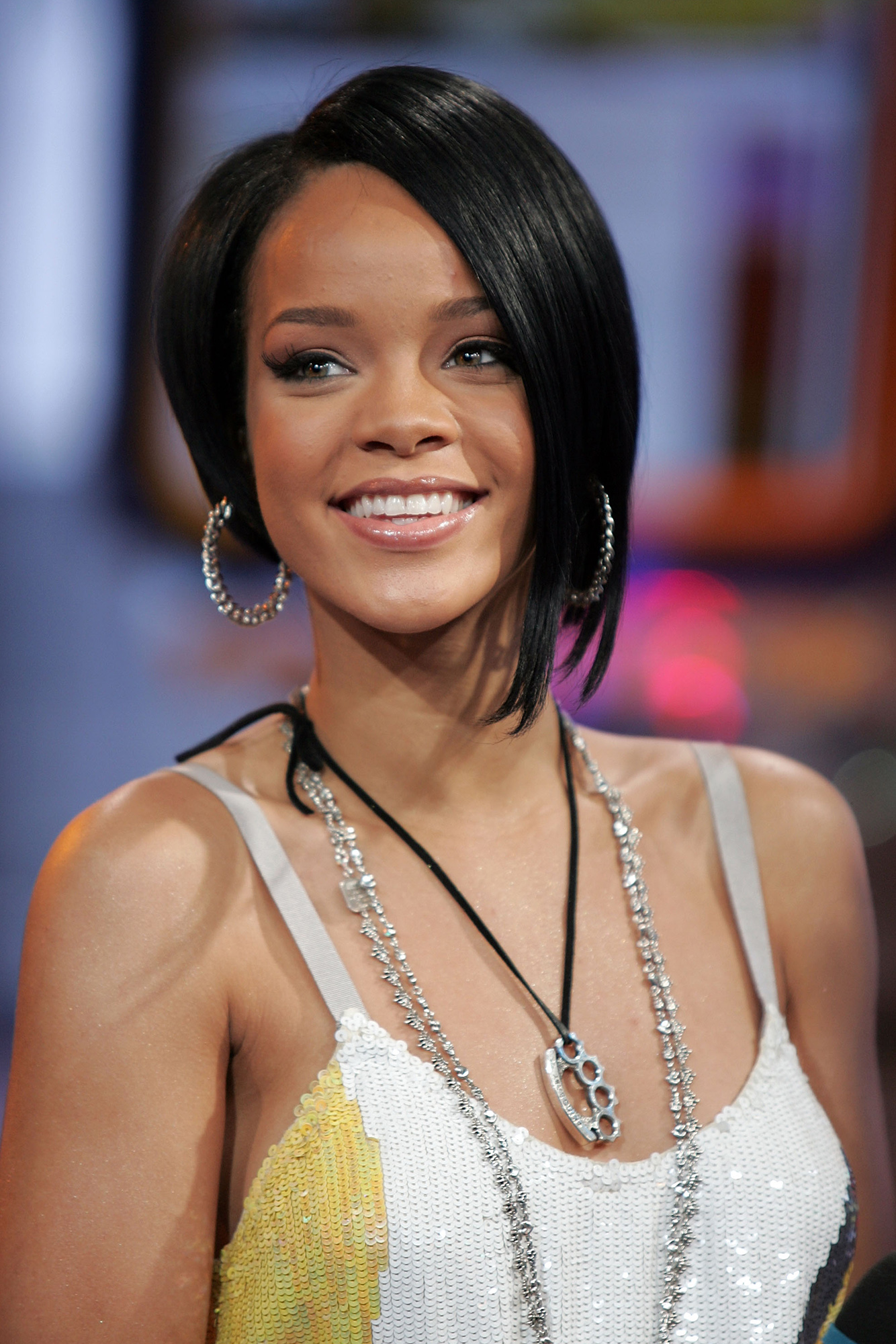 “If she didn’t change her look, [the album] wouldn’t have been as impactful,” Rihanna’s longtime hairstylist, Ursula Stephen, told Billboard in 2017. “Obviously, the music would have still been good, but her changing the look really made people pay attention to her.”

Continued Stephen, “The hair was the beginning of her becoming that ‘black Madonna’ like she said she wanted to be. I definitely give the bob credit for leading the way, because if she didn’t make that big chop, which influenced a lot of other changes, who knows if she would have done everything else that came after. And look at her now!” 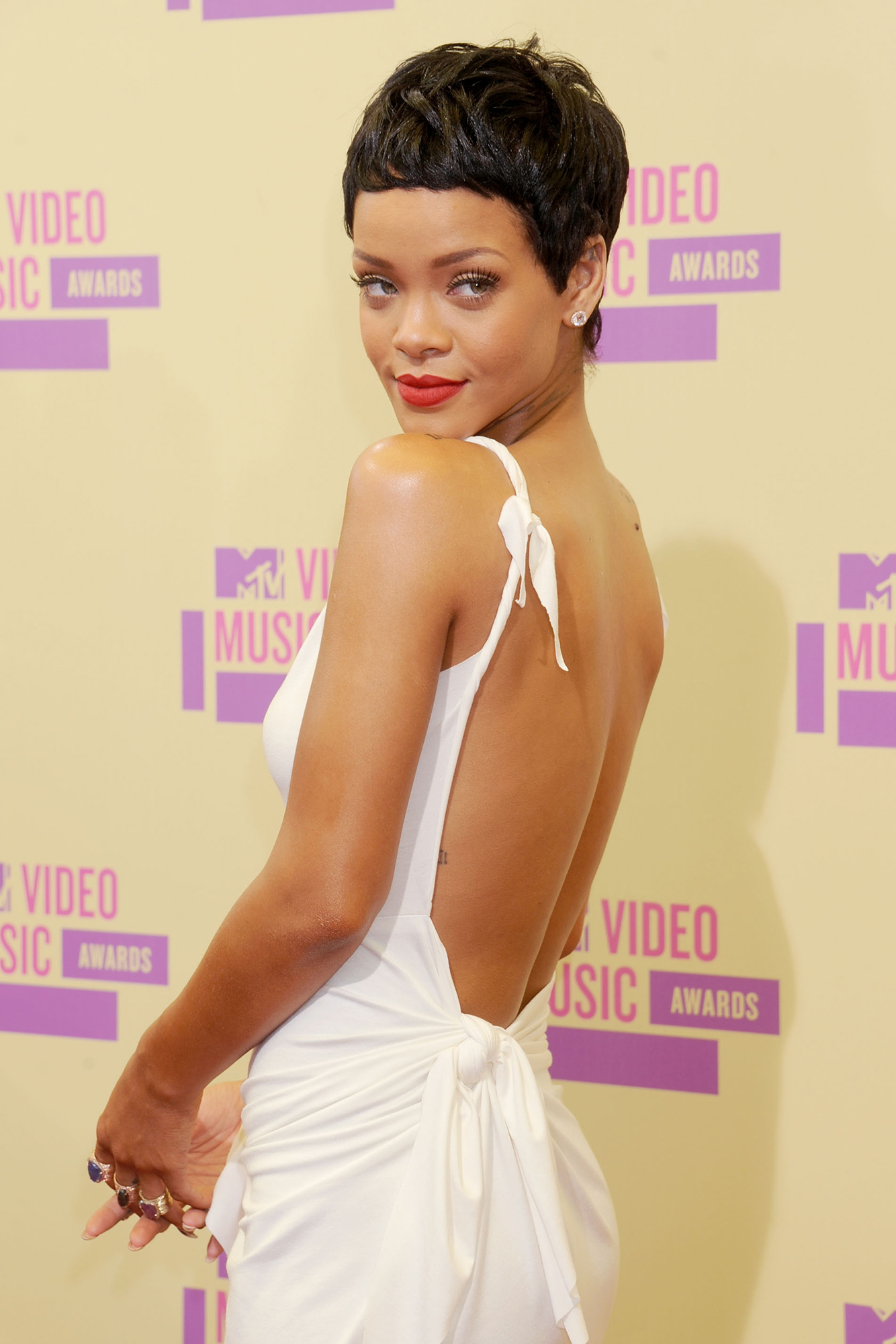 Rihanna’s now-iconic pixie made its debut at the 2012 VMAs, with the “Umbrella” hitmaker teaming the close-cropped cut with a bold red lip.

Nearly a decade later, here’s hoping the fan-loved look is here to stay (for a little while, at least).