Home » All the Celebrities Whove Gotten Married in 2021 (So Far)

All the Celebrities Whove Gotten Married in 2021 (So Far) 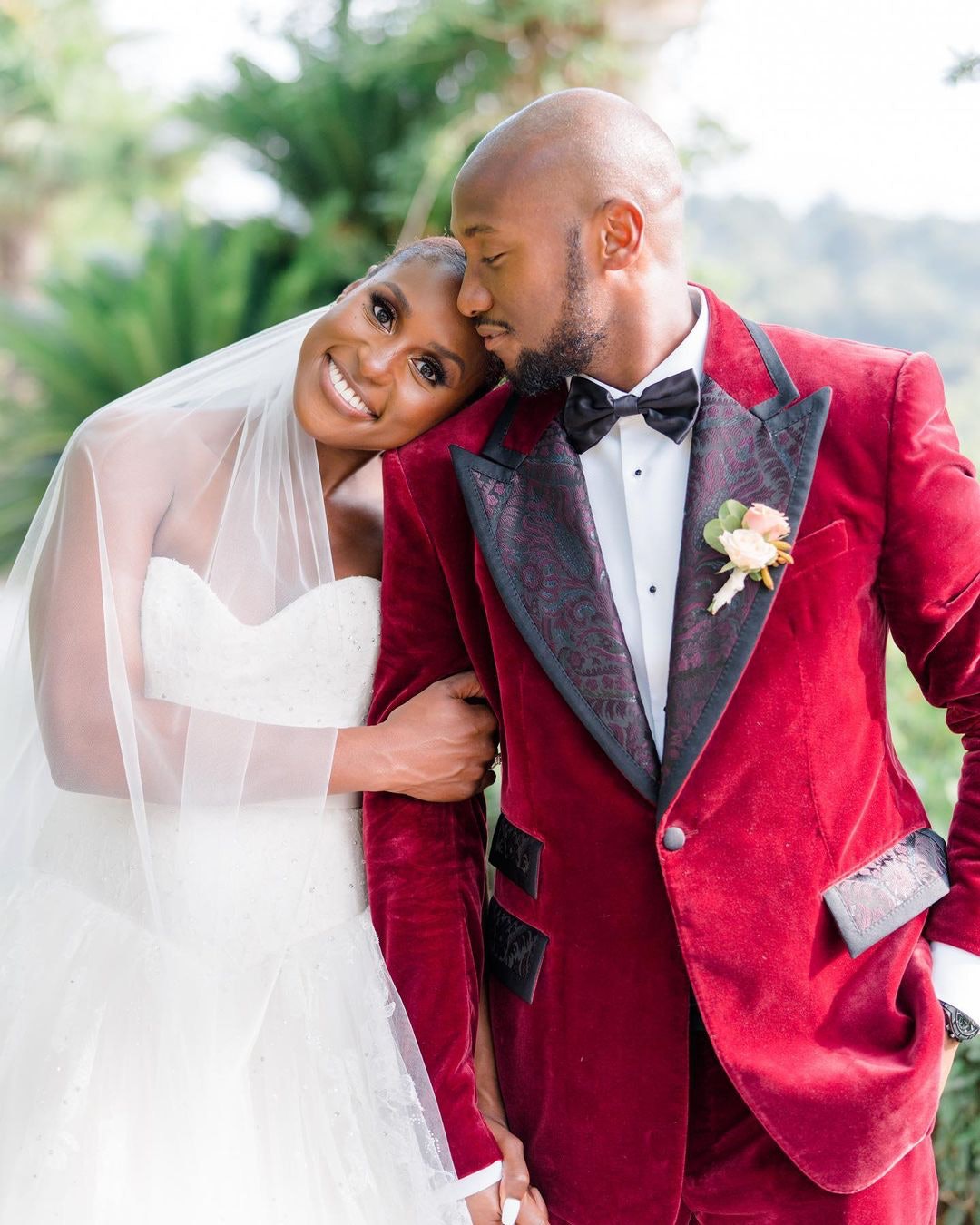 In March, Chloë Sevigny casually revealed that she and the art gallery director Siniša Mačković had at that point been married for a full year, having opted for a laidback ceremony at city hall. Fast forward a few months, and like pretty much everything Sevigny touches, eschewing publicity is now a trend among celebrity newlyweds. Of the couples who do share photos of their intimate ceremonies, many have made like Ariana Grande and Dalton Gomez and done so after the fact. With vaccinations on the rise, though, some are starting to open back up. Gwen Stefani, for one, didn’t shy from sharing a bevy of photos of her bridal cowboy stilettos. See them for yourself, and keep track of the couples who join her and Blake Shelton in making things official, here.

Surprise! Issa Rae married her longtime beau Louis Diame in a private ceremony in the south of France, wearing a custom Vera Wang gown. Her Instagram caption about the occasion was, in typical Rae fashion, lowkey. “I took a few flicks with Somebody’s Husband,” she wrote.

Anna Faris was doling out some romantic advice on her podcast in mid-July when she accidentally “just blurted out” that her fiancé, the cinematographer Michael Barrett, is “now [her] husband.” The pair kept it secret by eloping, making things official at a courthouse in Washington state. (Faris has a son with Chris Pratt, whom she divorced in 2017.)

Mick Jagger and Jerry Hall’s 23-year-old son Gabriel Jagger married his equally media-shy fiancé of one year, Anouk Winzenried, in a verdant corner of London midway through July. Perhaps the most low-key of Jagger’s eight children, Gabriel has divulged next to nothing about the relationship, though the Daily Mail has reported that he met Winzenried when she was working Mustique.

Baby Spice and her longtime beau Jade Jones waited a full decade after getting engaged to officially tie the knot. The parents of two, who started dating back in the late ‘90s, eschewed traditional bridalwear: Bunton went with an ivory mini-dress with sheer sleeves—a relatively traditional look compared to Jones’s monogram Gucci blazer, navy t-shirt, and fedora.

Lara Stone—the definitive model of the late ‘00s—married the property developer David Grievson three-and-a-half years after they met on Tinder. The low-key ceremony was worlds away from the one Stone and her ex-husband, the comedian David Walliams, held in 2010. Whereas Stone then wore two custom designs by Riccardo Tisci and invited her industry peers, she appears to have kept it in the family with Grievson, wearing a romantic lace long-sleeved gown by the London-based bespoke bridal label Tephi.

Some things—like the cowboy stiletto boots Gwen Stefani wore with her Vera Wang gown to finally marry the country singer Blake Shelton—just make sense. The ceremony, held in Shelton’s home state of Oklahoma and officiated by fellow The Voice host Carson Daly, has been a long time coming. While the pair only got engaged last October, they’ve been dating (and incessantly fawning over each other) since 2015.

Ariana Grande and Dalton Gomez invited just 20 or so guests to their intimate ceremony at Grande’s home in Montecito, California in May, a year and a half after she met the real estate agent while searching for a house near L.A. Just as she and the designer planned a few years back, Grande wore custom Vera Wang, along with towering platform heels and her signature ponytail. The singer also kept the promise she made in “thank u, next”: “One day I’ll walk down the aisle / Holding hands with my mama.”

A decade into their relationship, actor Aubrey Plaza casually referred to the director and fellow dark indie comedy darling Jeff Baena as her husband on Instagram.

MacKenzie Scott officially moved on from the aspiring space tourist Jeff Bezos by marrying a school teacher from Seattle, Dan Jewett, in March.

The painter Jordan Casteel married David Schulze in May, four years after she swiped right on the photographer on Raya. Casteel tapped Batsheva Hay to design her gown—a custom high-necked smock dress, topped off with a fascinator and purple eye shadow. The ceremony took place on a rooftop in Greenpoint, Brooklyn.