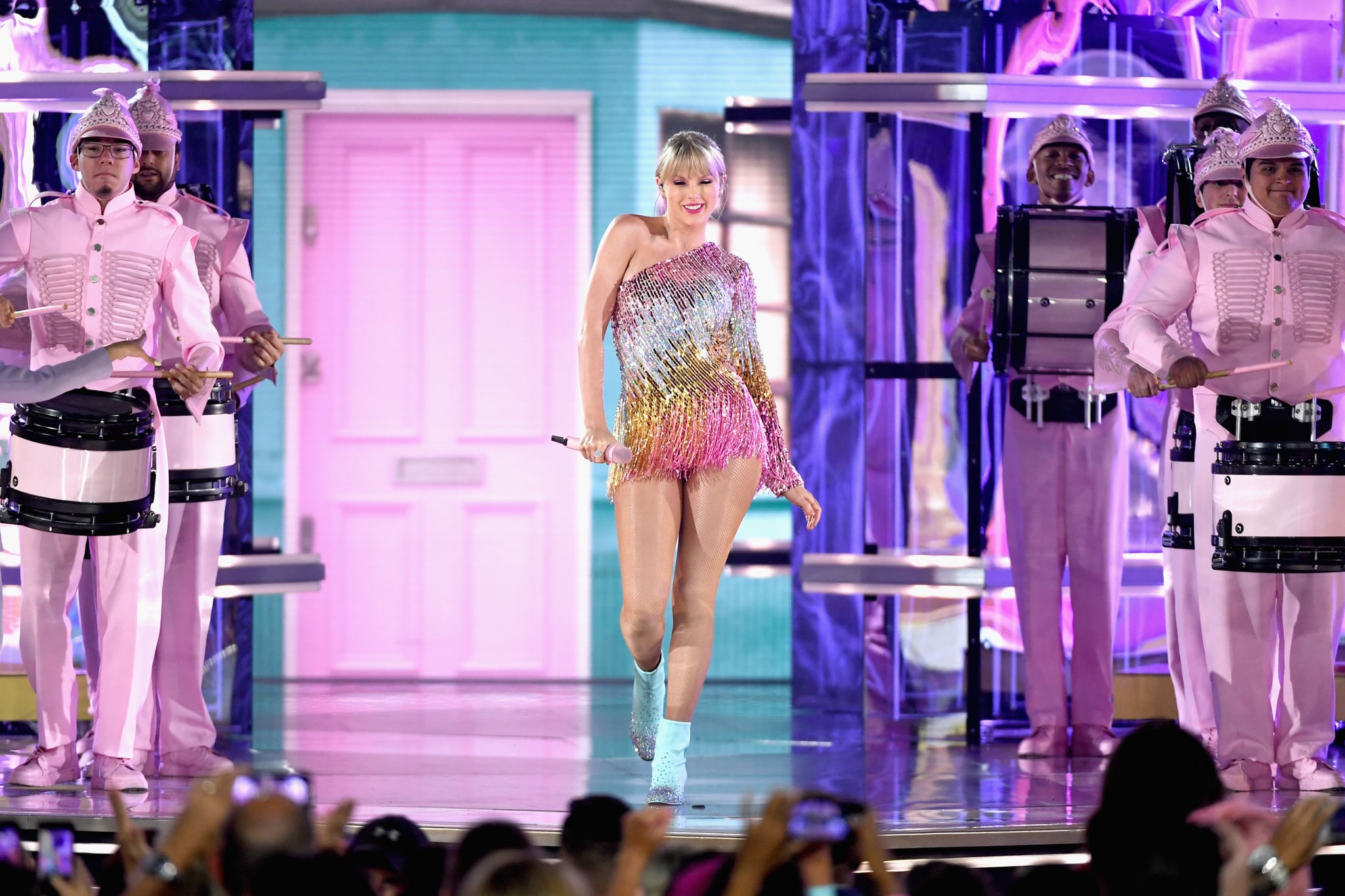 The latest Taylor Swift drama has everyone Googling one term: “master recordings.” The term, which is at the heart of contracts between musicians and record labels, is also at the root of Swift’s frustrating situation. To recap, for those just joining the fiasco now: after Swift left her first record label, Big Machine, the label was sold off to Scooter Braun, who manages Justin Bieber (among others). Swift’s reaction was pure horror, as she shared in an emotional Tumblr post: she describes public bullying at the hands of Braun and laments that all of her music, up til now, is now in the hands of the last person she’d want profiting from and controlling her catalog.

So what is a master recording anyway, and what does it all mean for the future of Swift’s music? We’re breaking down the info you need to know to make sense of the ongoing drama.

What Is a Master?

A “master” is the jargon used to refer to the underlying rights to a song. Literally, the “master recording” is the original version from which everything else stems. A CD, a stream on Spotify, an appearance on a movie soundtrack, being released publicly at all — all of those are licensed by the holder of the master rights. This also means that the holder of the master has control over the financial gains from the recordings as well. Put simply, controlling the master rights essentially means you have control over what is done with the song or album, full stop.

When record labels are valued and sold, their ownership of masters comes into play. In Swift’s case, the valuation of Big Machine likely hinged heavily on her presence and her catalog. Without that, it’s likely that the company wouldn’t have been able to sell for nearly as much as it did.

Here’s where things get kind of complicated. The traditional music industry often structures deals so that the label, not the artist, owns the masters of all songs created during that record deal. In exchange for signing over the master rights to their recordings, artists are often given an advance and a royalty percentage from all profits made off the music. The royalties only begin coming to the artist after they’ve earned back their advances (no double dipping!). In her Tumblr post, Swift pointed out how the ownership deal put her in a no-win scenario: the only way the label would let her buy back her masters was if she signed a new contract promising to create new albums that would “replace” the old ones — selling the masters for new music in exchange for the old ones back.

“For years I asked, pleaded for a chance to own my work. Instead I was given an opportunity to sign back up to Big Machine Records and ‘earn’ one album back at a time, one for every new one I turned in. I walked away because I knew once I signed that contract, Scott Borchetta would sell the label, thereby selling me and my future.” It’s not just Swift who has deals like this; even the biggest names in music have contracts that sign over their master rights to their labels. That may begin to change, though. Artists are beginning to push harder for more control over their own work, rather than leaving their intellectual property completely in the hands of labels. Instead of completely signing over master rights, newer contracts may include different language that gives artists a larger cut of the royalties made from exercising the master rights, allows the rights to revert back to the artists after a set amount of time, or other contract models that would allow artists to have a bigger say in what’s done with their creative work. Swift’s new deal with Republic Records, as she mentioned on Instagram and was reported at the time by Rolling Stone, allows her to keep ownership of her own masters from here on out.

What Difference Does It Make?

As Swift’s current situation shows, it makes all the difference in the world. Because Swift doesn’t own her own masters, her previous label can literally do what they want with them, without consulting her at all. New owner Braun could theoretically license out Swift’s songs for things she wouldn’t want her music associated with, and she couldn’t do anything about it; that’s the same situation that many other artists find themselves in. The idea of signing over masters to a record label implies a level of trust between the artist and the label, so when that trust is broken, either by a bad-faith record company or, in Swift’s case, a buyout by someone potentially hostile, it can be devastating.

One silver lining, for Swift at least: because she’s credited as writer or co-writer on pretty much all her songs, she does still hold publishing rights for her songs. That gives her leverage, in some cases, to put the kibosh on some uses of her older music.

Is there a case where giving up ownership of masters could be a good thing? In the short term, yes. For artists who aren’t on Swift’s level and are just starting out, the advance that’s often earned in exchange for signing over the masters may be too important to pass up. Music can take a long time to profit from, so it may be impossible to turn down an advance to try to negotiate a better long-term deal. When it comes down to it, though, it’s better for artists to retain control of their masters — that way, they can control and own their own work.