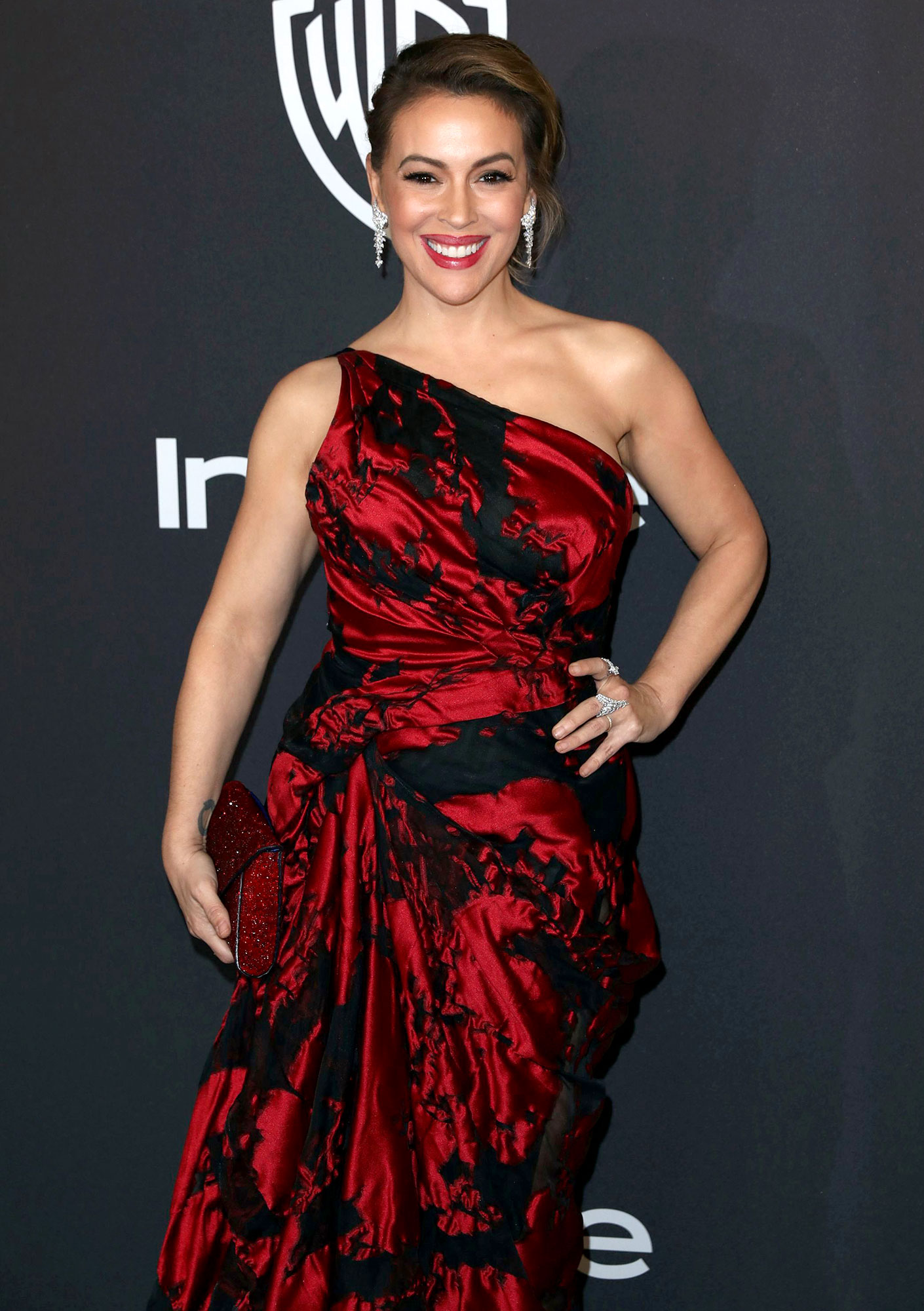 Still waiting. Alyssa Milano gave followers an update on the health of her uncle Mitchell Carp days after he suffered a heart attack while driving.

Celebrity Injuries Through the Years

“Hope you and your family are doing ok,” a fan commented via Instagram on Thursday, August 19, after the Charmed alum, 48, posted a throwback photo of herself with Jason Sudeikis in 2011. “Thanks so much,” Milano replied. “We are hoping and praying.”

The New York native was a passenger in the car Carp was driving on a Los Angeles freeway on Tuesday, August 17, when he fell unconscious behind the wheel. According to a California Highway Patrol report obtained by Us Weekly on Wednesday, August 18, the duo’s SUV began to drift into another lane and the Sorry Not Sorry author used her hand to hit the brakes. Before coming to a stop, their car collided with another vehicle. Milano gave her uncle CPR until first responders arrived at the scene.

The New Year’s Eve star opened up about the incident in an Instagram post on Wednesday and revealed that Carp’s unconsciousness was caused by a heart attack.

“Yesterday, my family suffered a terrifying and traumatic event,” she wrote. “I was a passenger in a car my uncle Mitch was driving when he suffered a serious heart attack, resulting in a car crash. I am grateful to the people who stopped to help us. I’ll never be able to thank them enough for the care and attention they, along with the first responders, doctors, nurses, and staff at UCLA Medical Center paid to him and to me.” 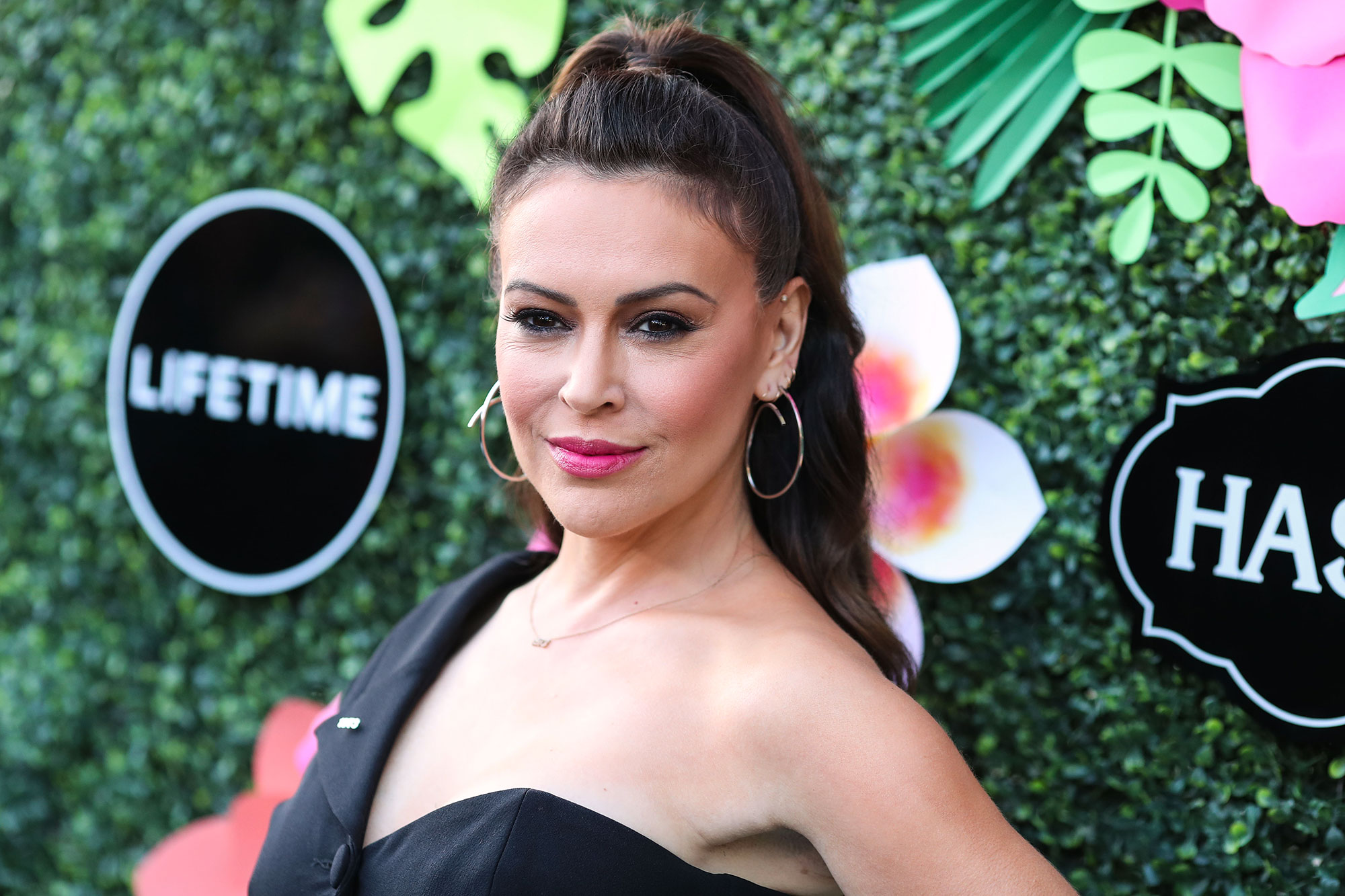 The Hall Pass star shares son Milo, 9, and daughter Elizabella, 6, with husband David Bugliari, whom she wed in 2009.

Milano concluded her post by encouraging fans to learn CPR so they would be prepared if they ever found themselves in a similar situation.

“Please, take this as your inspiration to get CPR certified,” she wrote. “You don’t know when you’ll be called upon to save a life. The American Red Cross and many hospitals and other organizations offer regular classes. It’s such a small effort and can have a huge impact.”