Home » Lifestyle » Alzheimer's: The vitamin which could protect against the deadly disease

Alzheimer's: The vitamin which could protect against the deadly disease

A VITAMIN found in dozens of foods may be protective against Alzheimer’s, scientists say.

There is no cure for the progressively worsening disease, which is diagnosed in hundreds of thousands of Brits a year. 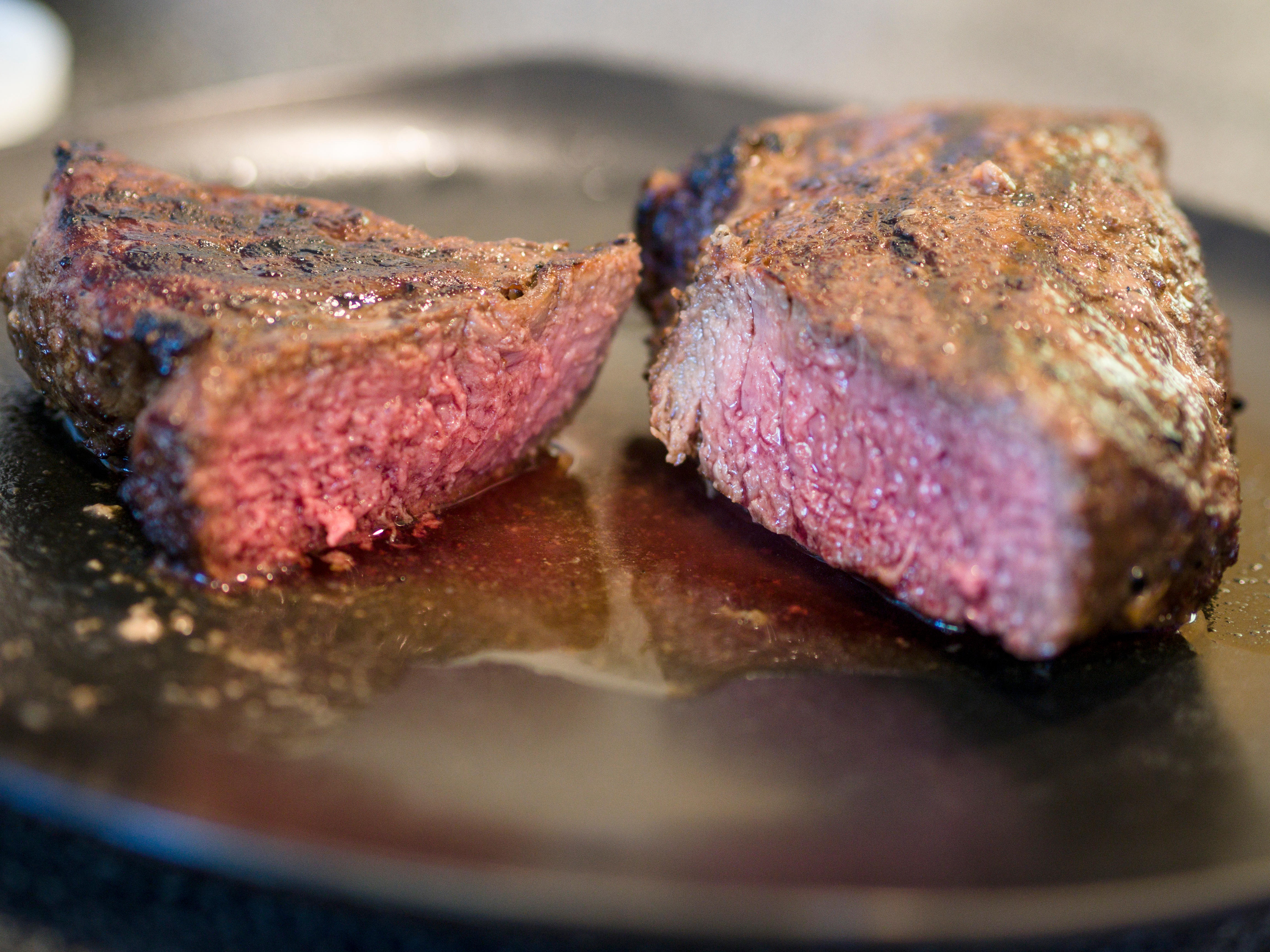 But a team led by Professor Jessica Tanis at the University of Delaware has new clues on how it could be prevented.

They used worms for their research, which become completely paralysed when they have Alzheimer’s.

Alzheimer's disease – the most common form of dementia – is thought to be caused by a build-up of proteins in and around brain cells.

One of the proteins involved is called amyloid, deposits of which form plaques around brain cells and destroy memory.

These proteins stop worms from wriggling within 36 hours after they reach adulthood, Prof Tanis and team discovered.

They used this to work out what changes in the worm’s diet could halt the onset of Alzheimer’s, finding a key vitamin was protective.

While worms are clearly a far stretch from humans, they are useful for Alzheimer’s research.

Prof Tanis said: “The worms we use all have exactly the same genetic background, they react to amyloid beta like humans do, and we can exactly control what they eat, so we can really get down to the molecular mechanisms at work.”

After years of research, the team discovered that while all the worms were grown on a diet of E. coli, one strain of E. coli had higher levels of vitamin B12 than the others.

Prof Tanis said: “When we gave vitamin B12 to the worms that were vitamin B12 deficient, paralysis occurred much more slowly, which immediately told us that B12 was beneficial.

“The worms with B12 also had higher energy levels and lower oxidative stress in their cells.”

Adding the vitamin to the diet only worked if the animals were deficient in it, the study, published in Cell Reports, found.

B12 had no effect on how much amyloid levels the worms had, suggesting it instead neuters its effects.

Prof Tanis said: “We’ve essentially identified this molecular pathway and we’re looking to see what else it activates.

“Can B12 be protective for multiple neurodegenerative diseases such as ALS and Parkinson’s? We’re looking into it.

“Right now, there is no effective treatment for Alzheimer’s disease.

“But one thing you can control is what you eat. If people could change their diet to affect the onset of disease, that would be fantastic.

“That’s something my lab is excited to continue to explore.”

B12 can only be consumed through food, mostly animal sources such as dairy products, eggs, fish, meat, and poultry.

Non-meat and dairy eaters (vegans) are most at risk of B12 deficiency and acquired anaemia. They can get B12 from supplements or fortified foods.

It’s already known that vitamin B12 can lead to complications such as problems with the nervous system, temporary infertility, heart conditions and pregnancy problems, the NHS says.

And it's not the first time a lack of it has been linked with dementia, with researchers even saying Marmite, bursting with B12, could ward off the disease.

Dr James Connell, Head of Translational Science at Alzheimer’s Research UK, who was not involved in the research, said extensive research has been carried out into whether vitamin B12 without a pre-existing vitamin deficiency can protect against Alzheimer’s disease.

But studies so far have suggested “vitamin B12 supplements do not offer extra protection”, he said.

Dr James told Science Focus: “While research in worms can support wider efforts to identify causes of disease and new treatments, clinical trials in people are the only way to find out if potential new approaches will improve people’s symptoms.

“The human brain is incredible, with more connections in it, known as synapses, than astronomers have estimated there are stars in the galaxy.

“Research like this in worms helps understand the impact of a potential treatment and can help accelerate the development of drugs.”

Regardless of whether B12 can or can’t prevent Alzheimer’s in humans, it remains an important part of a healthy diet.

Experts say one of the only ways that you can help to offset Alzheimer’s is to eat healthily, as well as exercise, stop smoking, keep alcohol to a minimum and have diabetes and blood pressure controlled.