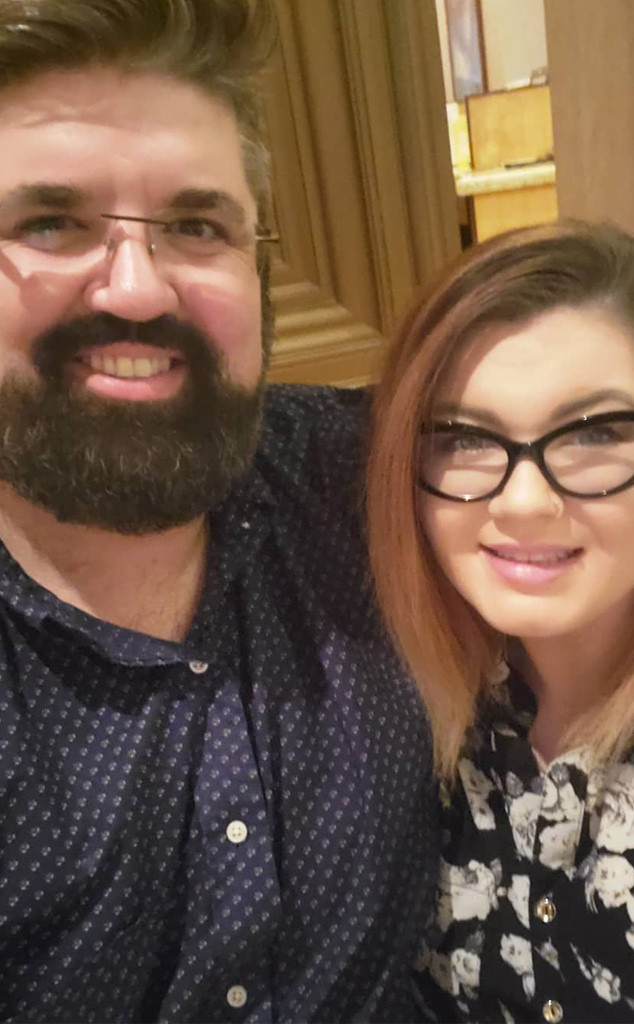 It’s been a tough time for Amber Portwood.

The Teen Mom star took to Instagram on Tuesday and shared a cryptic post about her personal pain.

“I am so heartbroken right now…omg?” she wrote alongside an image of a shattered heart.

She also received some support from her fellow MTV moms.

“I love you so much,” Catelynn Lowell wrote in the comments section. “See [you] tomorrow.”

“Keep your head up!” read a comment from the Coffee Convos podcast, which is hosted by her co-star Kailyn Lowry and Lindsie Chrisley. “‘This too shall pass.'”

This wasn’t the first time Portwood had posted about infidelity.  According to People, the reality star also wrote “cheating is a choice not a mistake” on Instagram last week. However, she reportedly deleted the post.

E! News has reached out to Portwood’s team for comment.

Portwood was arrested for alleged domestic battery earlier this month. In a statement to E! News, police said officers were dispatched to a residence after receiving a call about a disturbance. The officers then spoke to a male victim, who claimed to have gotten into a disagreement with his live-in girlfriend. He also accused Portwood of assaulting him while holding their 1-year-old child.

Portwood, who has since been released, and Glennon share a son named James.

After the arrest, Glennon filed a petition for an emergency hearing regarding the custody of their child.

As for Portwood and Glennon’s future, a source recently told E! News it’s “up in the air.” The insider said the two haven’t been able to see each other or communicate because of a no-contact order. However, the source said “Amber does not want her family broken up.”