Amy Roloff: I'm 'Amazed' at Tori's 'Strength' After Her Miscarriage

Mother-in-law pride! Amy Roloff gave an update on how her son Zach Roloff and his wife, Tori Roloff, are feeling eight months after the pair announced their miscarriage.

“I’m just amazed at the strength of Tori,” the Short and Simple author, 57, exclusively told Us Weekly on Monday, November 1, while promoting the upcoming Amy & Chris’s Happily Ever After special on TLC. “We all know that was a devastating thing for both of them in different ways. … That sadness can be overwhelming.” 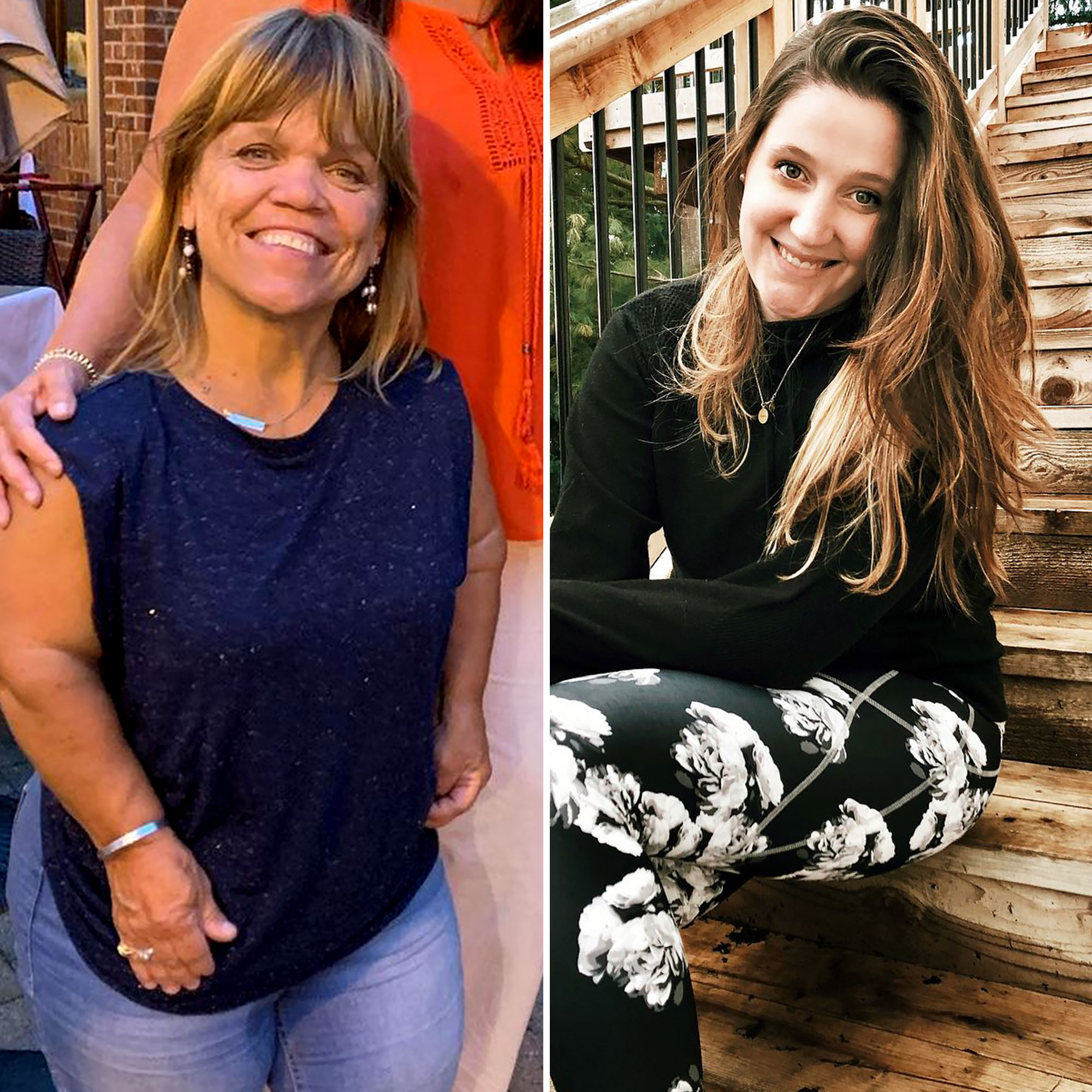 The Michigan native noted that Zach, 31, and Tori, 30, have son Jackson, 4, and daughter Lilah, 23 months, at home, telling Us, “I think when you have two other kids, though, you can look at them and say, ‘Look at the gifts we still have.’ So I think that’s been a part of what has helped those two besides faith. I think they’re doing really, really well.”

Tori told her Instagram followers about her pregnancy loss in a March post, writing, “I’ve honestly never felt loss like I did in that moment. I’ve never felt so sad, angry and scared in a single moment. I had no symptoms of losing [our] sweet angel baby and nothing could have prepared me for hearing our sweet baby was gone.”

Four months later, Audrey Roloff announced that she and Jeremy Roloff are expecting baby No. 3. Amy told Us on Monday that the expectant star, 30, is due “any day,” going on to say that she doesn’t “give too much advice” to her son and daughter-in-law as they expand their family.

“The biggest one is don’t sweat the small stuff,” she said. “If your house is a little messy, don’t get shaken up on that. The years the baby gets older, there are times to do certain things like that the best you can. When you have an infant, you’re living off of four hours of sleep, and kids generally do not care about a clean house. They really want your time and attention.”

Amy’s youngest son, Jacob Roloff, is set to become a first-time parent next month. His wife, Isabel Rock, debuted her baby bump in July via Instagram.

“He’s very, very excited to be a dad for the first time,” the A Little Me author said. “He’s been a wonderful uncle to his nieces and nephews. This is the calm before the storm baby arrives.

In addition to her growing family, Amy celebrated a milestone of her own this year — her August wedding to Chris Marek. Their Oregon nuptials will be featured on Amy & Chris’s Happily Ever After, a two-hour special premiering on TLC Tuesday, November 9, at 9 p.m. ET.