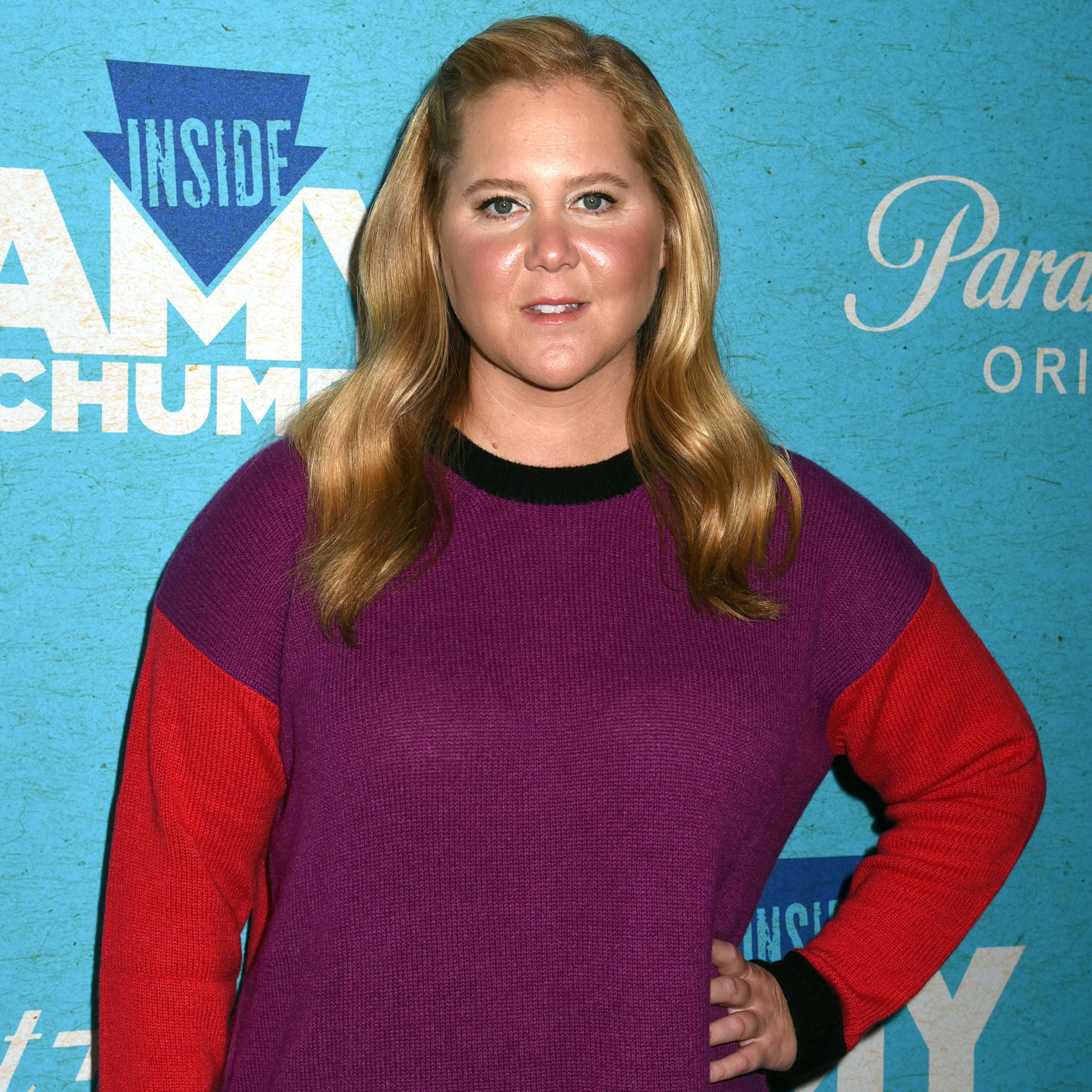 Before Amy Schumer hit the Saturday Night Live stage on Saturday, November 6, she was struggling to care for her son amid an unexpected health scare.

“This was the hardest week of my life. I missed Thursday rehearsals when my son was rushed to ER and admitted for RSV,” the Trainwreck actress, 41, wrote via Instagram on Sunday, November 6, sharing behind-the-scenes snaps of her SNL experience. “Shout out to all the parents going though this right now. I got to be with him the whole day at the hospital and the beautiful humans at @nbcsnl couldn’t have been more supportive.”

Schumer’s 3-year-old son, Gene, whom she shares with husband Chris Fischer, had been diagnosed with respiratory syncytial virus (RSV) earlier this week. RSV is a common respiratory virus that causes cold-like symptoms, according to the CDC. However, it can be very serious for infants and older adults. The Life & Beth alum, for her part, noted via Instagram Story on Sunday that “RSV is not f—king around,” as she shared a hospital pic of Gene wearing an oxygen mask. 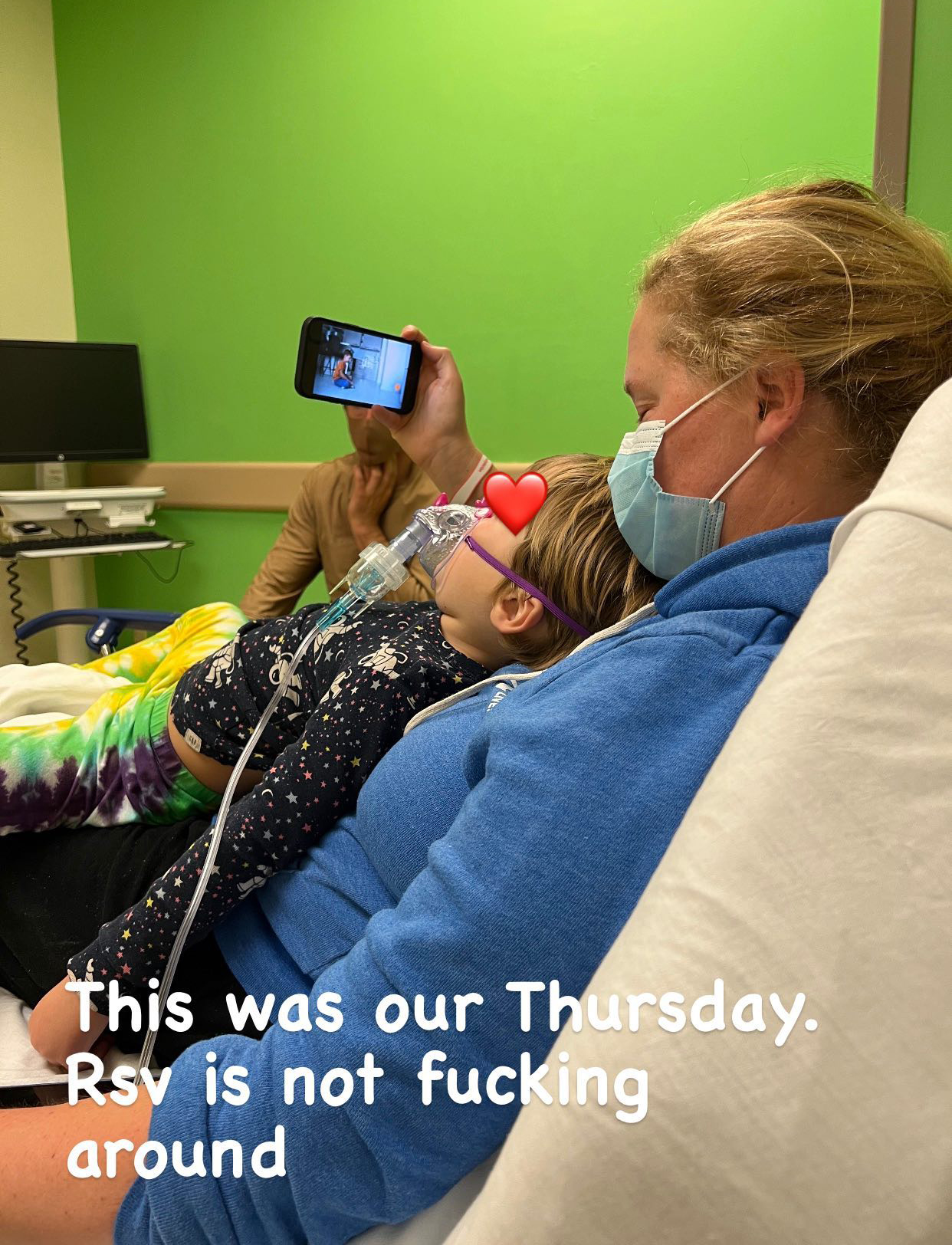 Gene’s condition has since improved.

“My son is home and better,” Schumer continued in her social media upload. “The reason [SNL] is so fun to do isn’t actually the performance or the show itself. It’s getting to spend time with the people there. The cast and the writers of course but the people who are behind the scenes making it run smooth are my favorite. … Lorne [Michaels] has assembled the most talented people with the kindest hearts. Thank you everyone there and to the doctors and nurses who helped us.”

The New York native hosted the long-running sketch comedy series for a third time on Saturday, where she gushed over Gene and Fischer, 42, in her opening monologue.

“It’s been positive for our family to have [Chris] diagnosed [on the autism spectrum]. I understand so much more about his behavior and it’s given him so many tools,” Schumer said of her spouse during the live episode. “Even though these past couple years with the pandemic has been so stressful, [I told him] this time being with you, being with our son have been the best years of my life.”

Schumer and the professional chef, who wed in February 2018, welcomed their first child in May 2019 — and the actress doesn’t “have a preference” if Gene is diagnosed with autism like Fischer.

“I think the statistics are pretty strong toward he will most likely have autism,” Schumer told Chelsea Handler during an episode of her “Dear Chelsea” podcast in March. “Parents have different journeys with this. Having a child with severe autism is beyond my imagination difficult. But if Gene does wind up having ASD, I’m not looking for the signs in a way that are upsetting. I’m not hoping either way.”

She added: “You can see some signs, but the diagnosis doesn’t come until later and I can say honestly, I don’t have a preference either way. You just want your kids to be healthy and happy.”