Andy Cohen honored “OG of the OC” Vicki Gunvalson ahead of the Season 15 premiere of “The Real Housewives of Orange County” Wednesday since it’s the first time she won’t be on the show.

“Thank you @bravoandy for the incredible flower arrangement,” she captioned a photo of Cohen’s gift. “After 14 incredible (& some not so incredible) years on @bravotv, it’s nice to be acknowledged on the launch of RHOC tonight.”

The “WWHL” host, 52, sent Gunvalson, 58, a floral arrangement that included yellow roses— known to symbolize friendship — with a note that read, “There wouldn’t be an OC without Vicki G. Love, Andy.”

In January, the former “RHOC” star announced she was leaving the Bravo series after 14 years and would be working on “new projects that will be exciting, empowering and inspirational.” 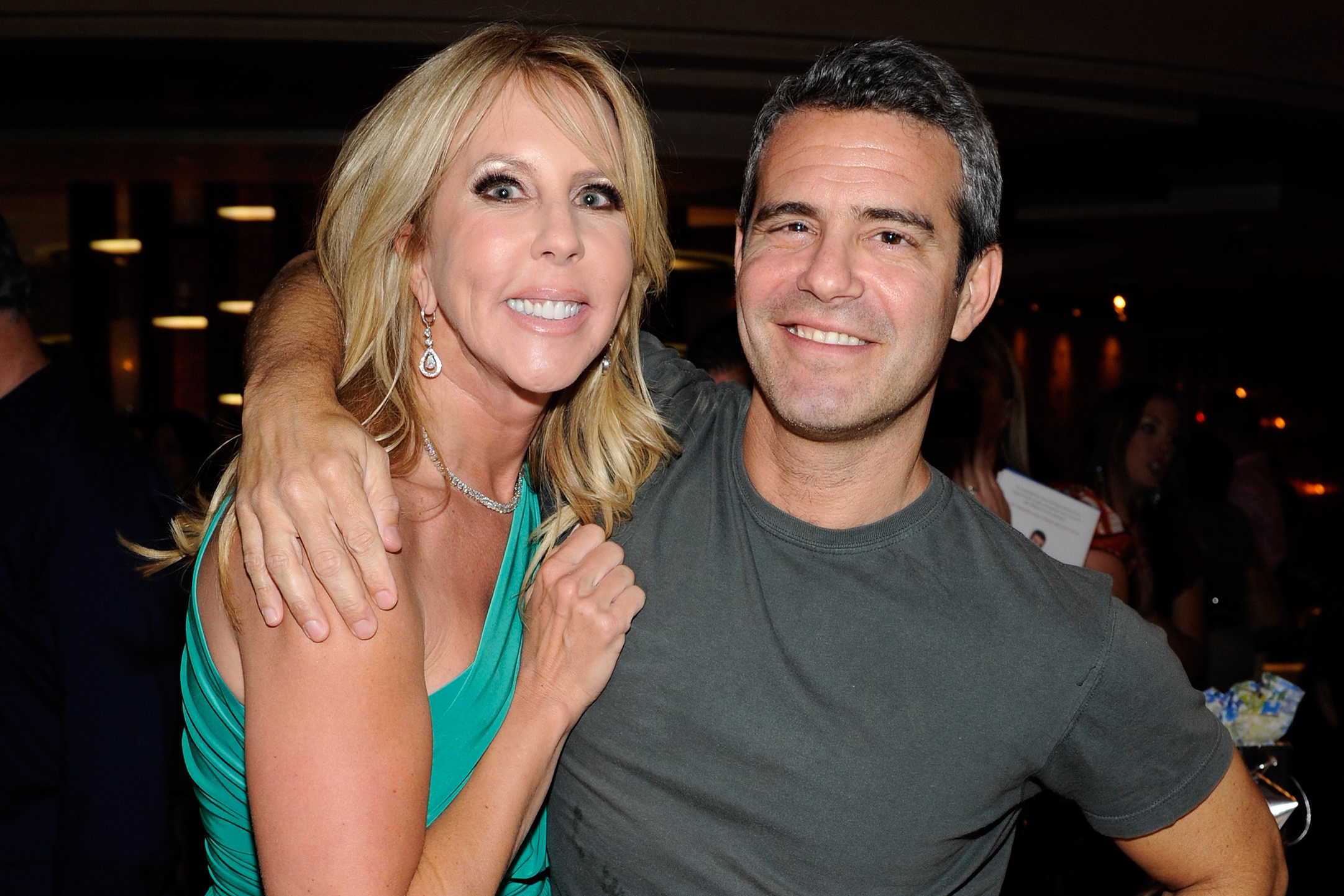 Tamra Judge, who starred on “RHOC” for 12 seasons, revealed she was also leaving the reality show one day after Gunvalson’s exit.

On Wednesday, Judge, 53, commented on Gunvalson’s post, “So sweet! Where’s my flowers @bravoandy,” with a few crying laughing emojis.