There’s a major plot twist about to hit the ladies of “The Real Housewives of Salt Lake City.”

The cast members filmed the Season 2 reunion last week and discovered a “jaw-dropping” revelation prior to airing their grievances, according to host Andy Cohen.

“The women saw the remaining six or seven episodes before the reunion, and there’s something coming up that is jaw-dropping that no one knows about that will rock the foundation of two of the ‘Housewives,’” he teased on his “Radio Andy” talk show Tuesday.

Cohen, 53, explained that the women normally watch the episodes week by week, but he asked them to check out the remainder of the season prior to the reunion so that they could discuss everything that went down.

“When you see this play out and you realize that this was shown to the women the day before they shot the reunion and then they had to deal with it at the reunion, you will be quite engaged,” he said. 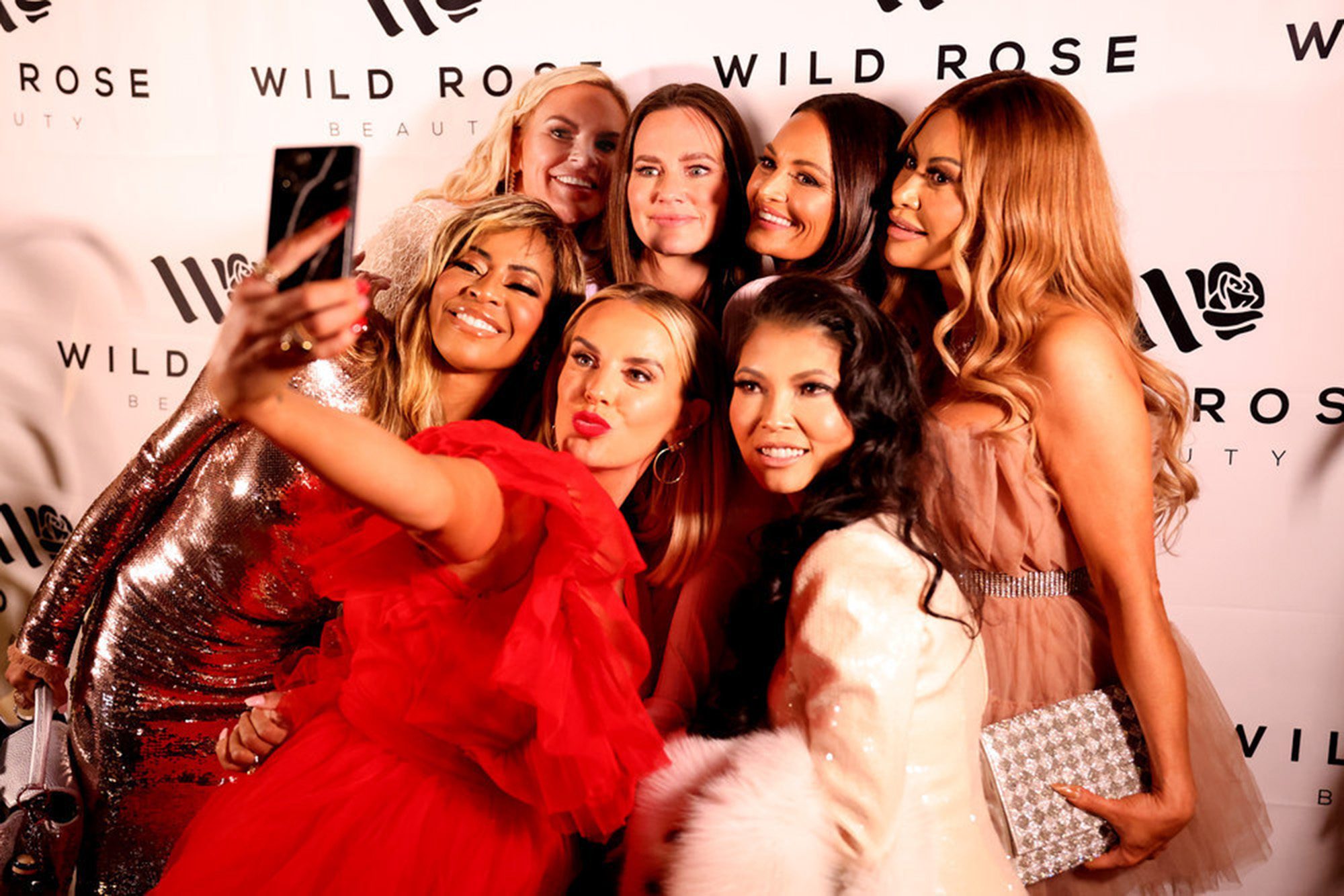 The “Watch What Happens Live” host revealed that there are about five or six episodes left in the season, and the drama will unfold during either this week or next week’s episode while the cast visits Zion National Park.

The reunion will air in the upcoming weeks, but it will not feature controversial cast member Mary M. Cosby. During the same “Radio Andy” show, Cohen said he found Cosby’s absence “disappointing” but admitted he “had a sense” she’d ditch it.

“I spoke to her on New Year’s Eve a few hours before I went on the air [for my CNN special]. We had a long talk, and it’s her story to tell, but I got the sense that she was not finding gratitude in being on the show anymore,” he said. 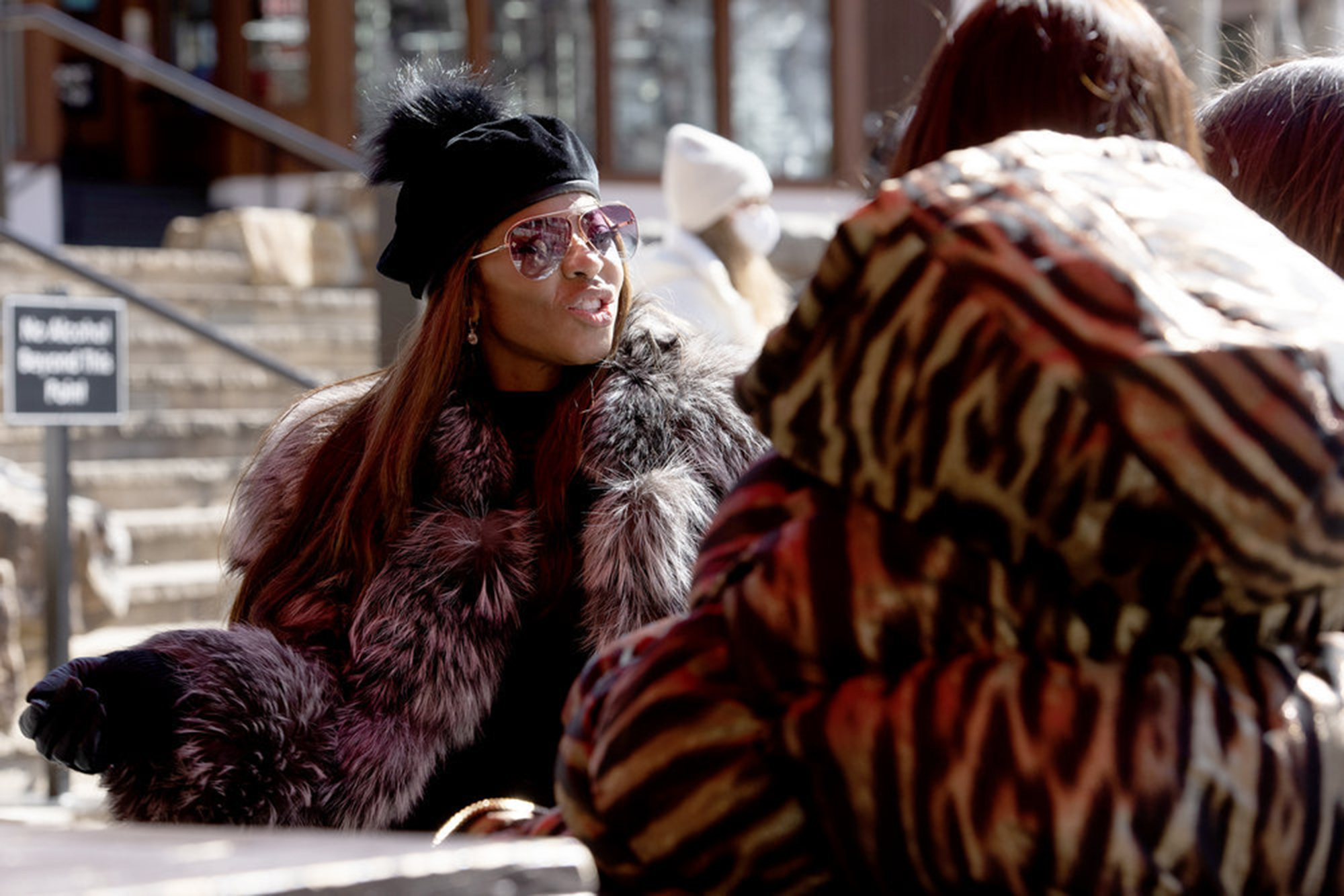 Cohen noted that when other “Housewives” didn’t show up for reunions in years past, it has prevented them from being able to tell their side of the story.

“This is what I dislike about people not showing up to the reunion — you allow the others to control your narrative as your last gesture,” he said. “I’d much rather hear from her, and the truth of the matter is she was a huge part of the success of this show.” 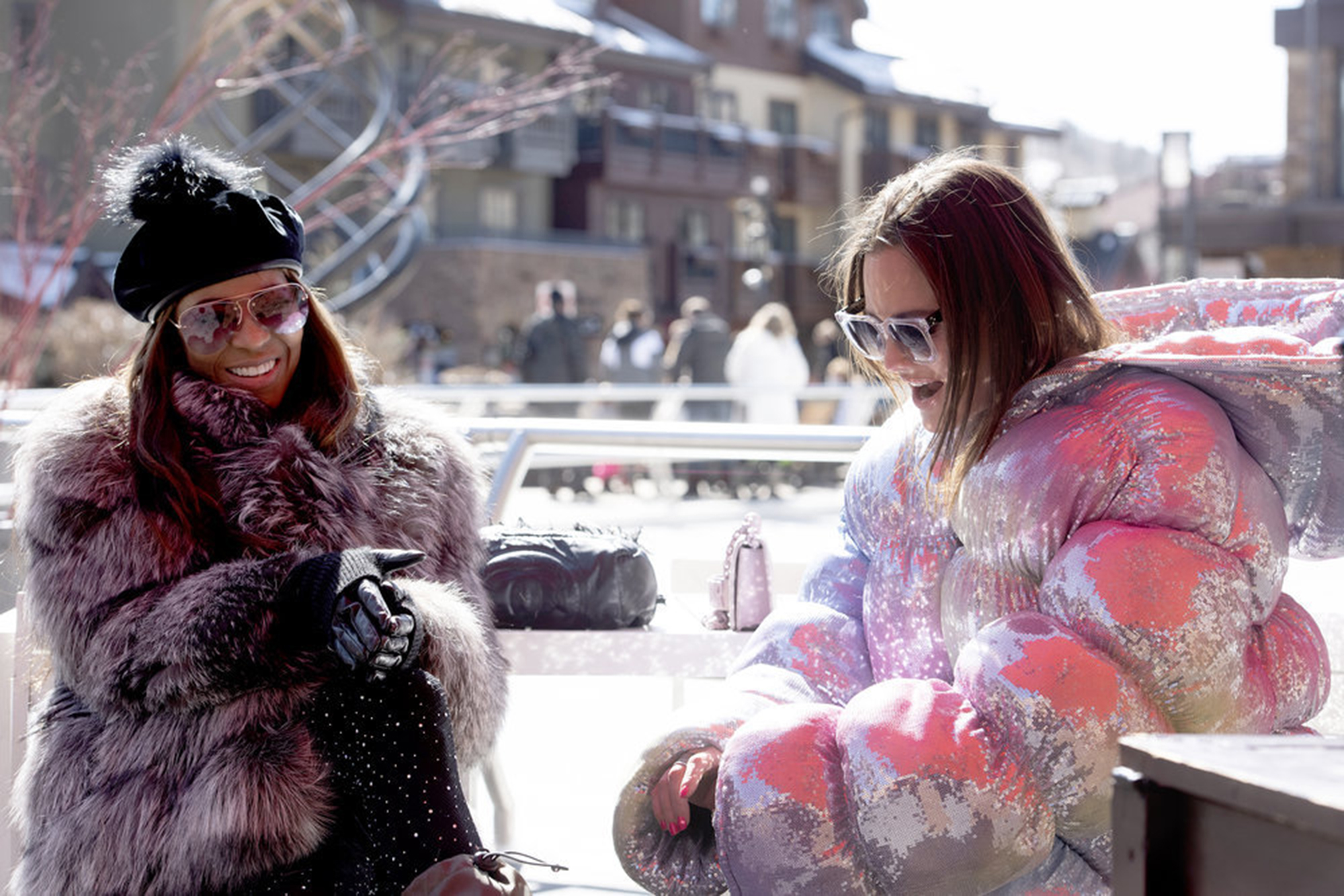 A source told Page Six at the time that Cosby didn’t show up because she “did not want to confront the controversy surrounding her this season,” referring to Cosby making racist remarks on TV and allegations that she runs a cult.

“Skipping out on the reunion is a big no-no for ‘Housewives,’” the insider said. “This was the kiss of death for Mary. She hardly has any alliances left in the cast, who hoped she would have shown up to the reunion to take accountability for her behavior and the allegations about her church.”