Andy Murray says natural talent only gets so far

The one lesson I’ve learned from life: Andy Murray says natural talent only gets so far

I knew something was desperately wrong with my right hip following my five-set defeat to Stan Wawrinka in the 2017 French Open semi-final. That night I was kept awake by a deep pulsating ache, and sharp stabbing sensations seared through my leg whenever I tried to walk. Little did I know then that the pain I felt with every step would plague me for three years.

Mentally, it was tough. I played tennis for a living and had always worked hard on my fitness. But now I struggled to even bend down and tie my own shoelaces. However, I refused to give up. I’ve always been competitive. Growing up with my brother, Jamie [Grand Slam tennis doubles champion], who is 15 months older, played a part in that. He was always that little bit better at sport, slightly stronger and smarter. 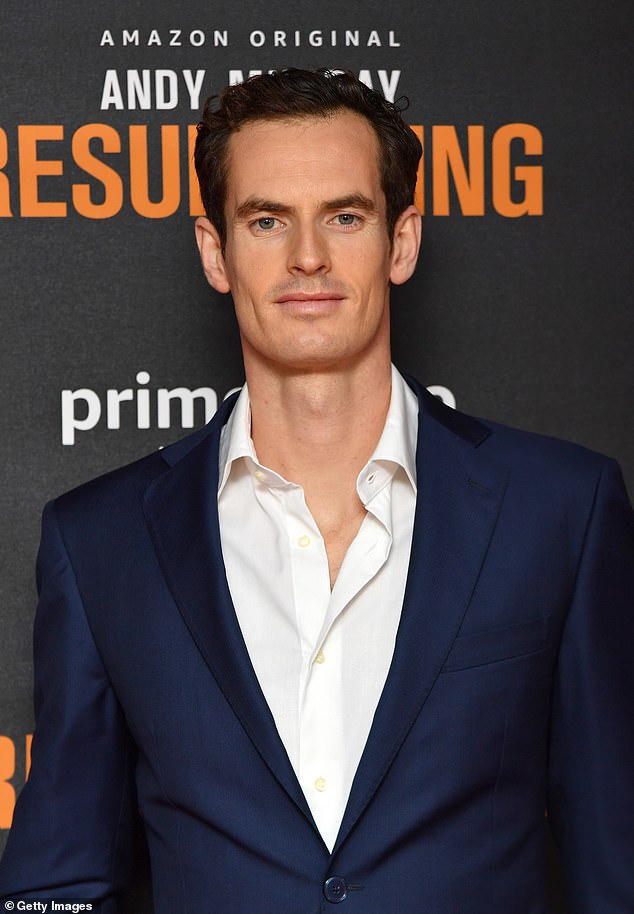 From a young age, I learnt that talent gets you so far, but hard work is vital. You can never stand still. So I trained through the pain. I rehabbed. I exhausted every avenue to help with my recovery.

Eventually, I realised hip resurfacing surgery would be my last shot. The operation to fit a metal ball-and-socket joint into the hip would happen after the 2019 Australian Open. Before the tournament, I was aware I might never play professionally again. During my first-round match I gave everything I could but lost in five sets. Within a couple of weeks, I was on the operating table.

During my recovery, I reflected on my career. I realised I could have probably achieved the same results, if not better, by resting more and being smarter with my training. I also explored how I could support my bones and joints through nutrition sports supplements.

In the event, I was able to walk pain‑free just six weeks after the surgery. That June [2019] I won the men’s doubles at Queen’s and later the European Open singles title in Antwerp, which felt like one of my most important wins.

I doubt I’d have got back to playing at a good level if I didn’t love tennis. Perseverance comes from passion. If you love something enough you will find a way to make it happen.