Annalynne McCord Opens Up About Dissociative Identity Disorder Struggle: 'I Wanted to Die'

The “90210” actress recently revealed she suffers from the disease formerly known as multiple personality disorder.

Annalynne McCord opened up about her struggle with dissociative identity disorder.

In a new interview with “Good Morning America,” the former “90210” actress revealed she had a lifelong battle with the disease formerly known as multiple personality disorder.

“I wanted to die for so much of my life, I didn’t want to be here,” McCord said. “And now I wake up every day and I say thank you I’m alive again.”

Demi Lovato Says She Now Drinks and Smokes Weed in Moderation, Talks Being Queer and Relief Over Engagement Ending

The 33-year-old star said she came to the realization she needed help after filming a scene in “90210” where her character Naomi was raped.

“My whole body like just went into panic mode as if I was living out my life on camera,” she explained. “These moments were coming to light through my work. I didn’t understand anything about the mind or the brain at the time, I was just trying to do my job and I couldn’t. And it was very scary.”

She “found a way out” through treatment for post traumatic stress, which allowed her to deal with her past sexual abuse. But it was a slow process towards healing, as she said she didn’t understand the pain she was unlocking.

“When the memories started to come in, I just started saying ‘No. No. This did not happen.'” [The disorder] had put into a bubble all the dangerous, toxic, harmful memories — locked it away.”

“It’s so destabilizing. My whole life means something different now.”

While the National Alliance on Mental Illness describes dissociative identity disorder as “alternating between multiple identities,” McCord disagrees with the characterization.

“It is not that. You don’t have multiple personalities. You have fragments of yourself,” she said. “There’s AnnaLynne, who you’re talking to you right now, right? And then there’s the part of me that this trauma happened to that still — if you can imagine it like trapped in Pandora’s box —  and I just opened Pandora’s box.”

The actress now hopes she can bring awareness to the disorder, fight the stigma surrounding it and continue to heal.

“The brain doesn’t care about quality of life,” McCord said. “It just cares about going on to continue living. I want my quality of life to get better and that’s why I stepped into this healing process. I want to thrive.” 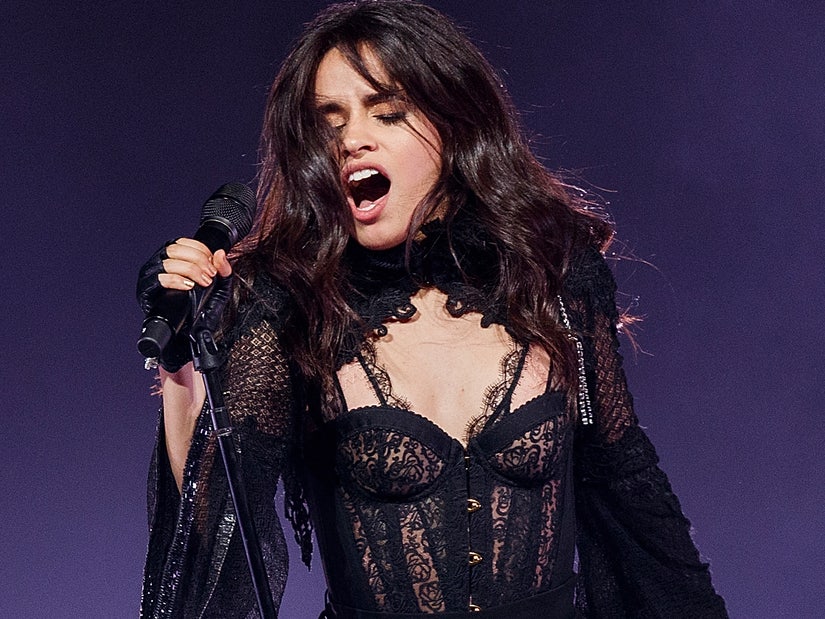