Anne Heche’s sons know that their mom would have loved where they chose to bury her remains after she died following a fiery car crash.

“My brother Atlas and I want to thank Tyler, Noelle and all the amazing people at Hollywood Forever for their kindness, compassion and generosity of spirit,” the statement read.

“We are convinced our Mom would love the site we have chosen for her; it’s beautiful, serene and she will be among her Hollywood peers.”

The statement further added that they mainly chose Hollywood Forever because it’s “a living place, where people attend movies and concerts and other events.” 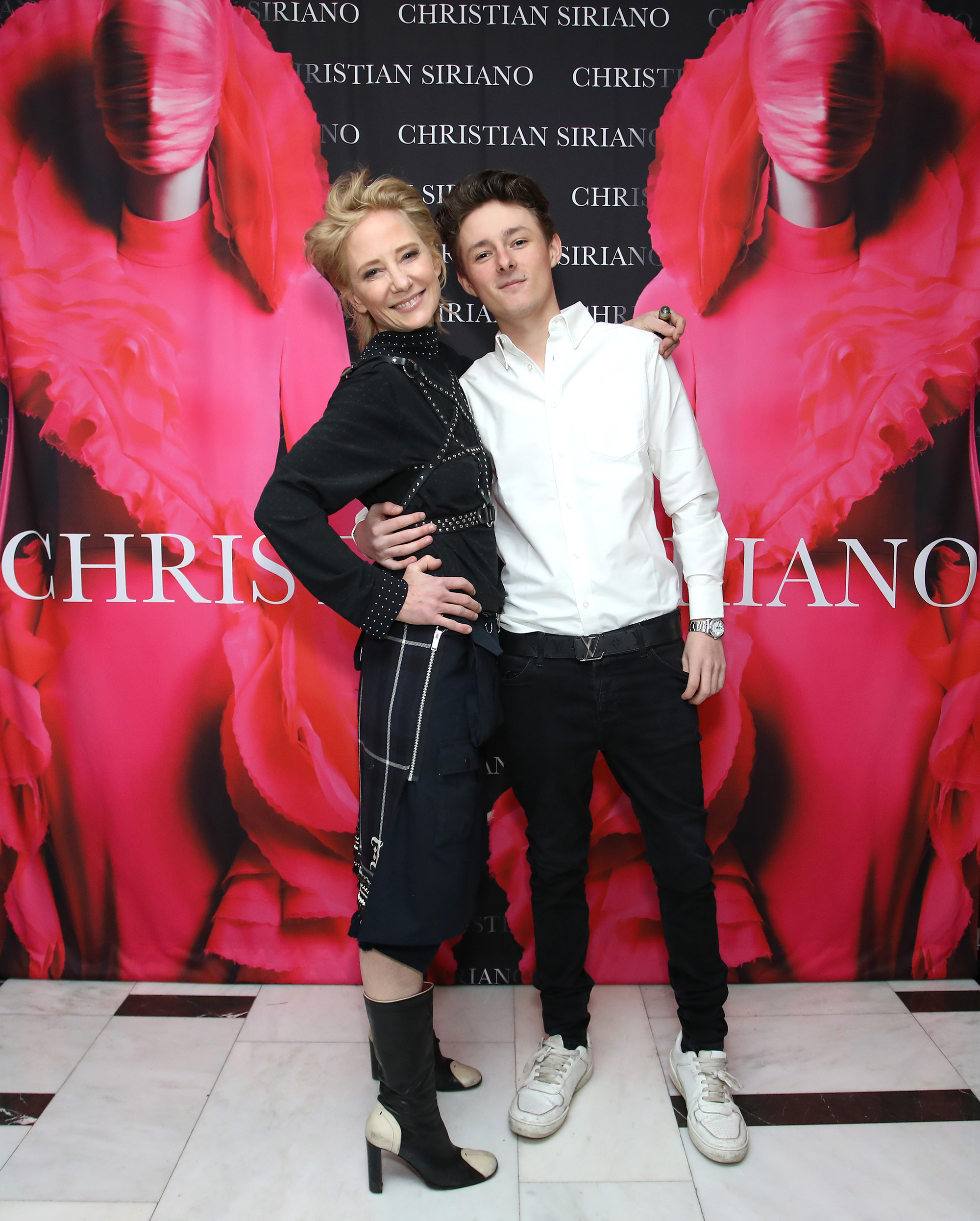 Laffon, who is Heche’s oldest son, continued in the statement, “She was our Mom, but the kindness and the outpouring of the past few days reminded us that she also belongs to her fans, to the entertainment community, and now, to the ages.” 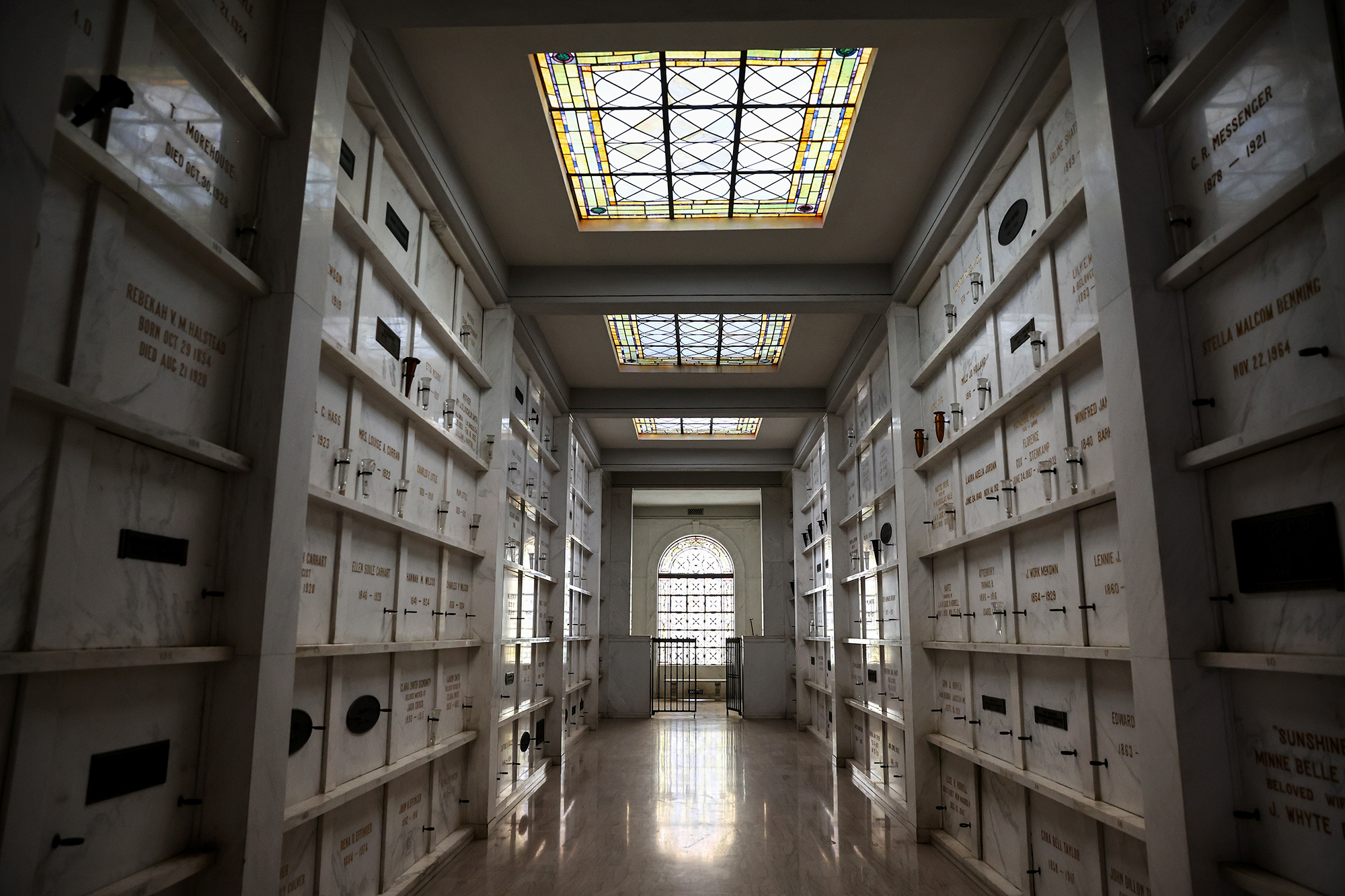 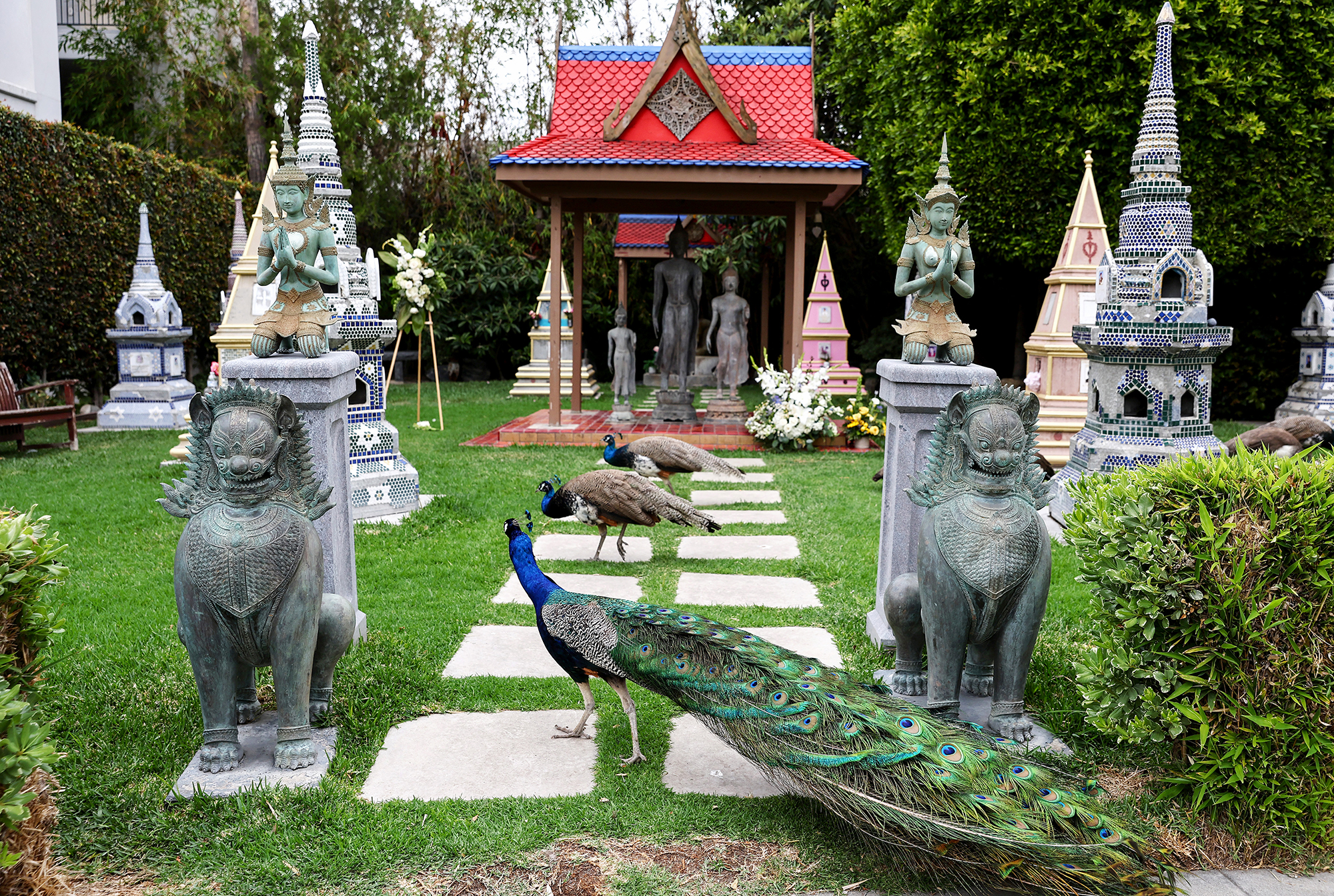 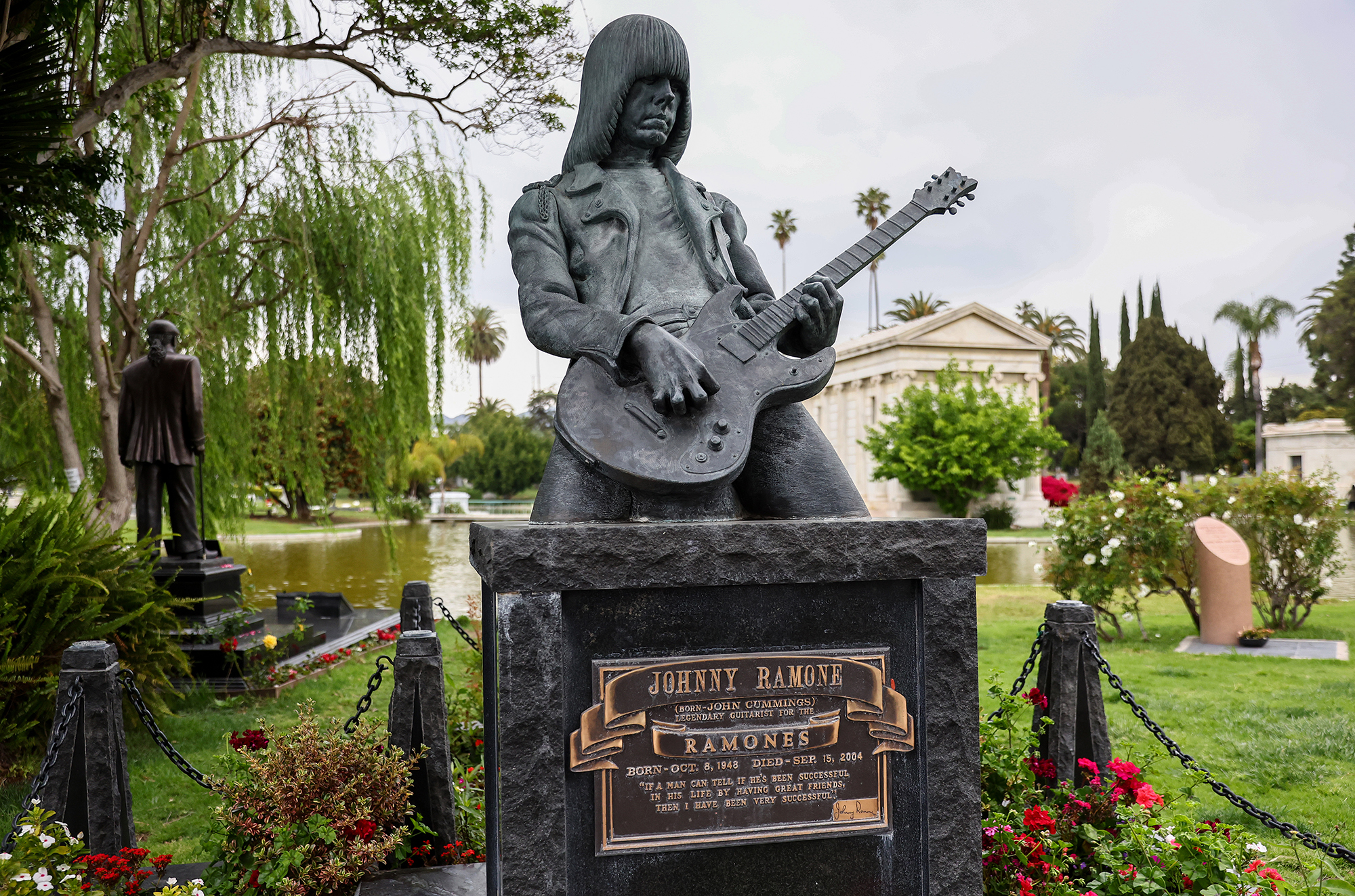