Anthony Scaramucci: Donald Trump made me get a penicillin shot on Air Force One

The Mooch dined with Nikki Haley days before dumping Trump

Bethenny Frankel explodes on Luann and Mrs. Mooch could be joining the cast

Rumors are swirling that Anthony Scaramucci’s upcoming SALT conference — which has previously booked big names such as Joe Biden, George W. Bush and Bill Clinton — is having trouble pulling in attendees.

The networking event has sold about 1,000 tickets this year, down from the usual 2,000, a source exclusively told us. And things are so dire, we’re told, that Scaramucci tried to pull out of the event’s venue Javits Center Expansion, but wasn’t able to.

But the Mooch insisted to us that it’s all business as usual — while lamenting that “unfortunately” he “can’t book Jesus” — and accused us of trying to write a “hit piece.”

Scaramucci — who spoke to us via phone after initially responding to an email by writing, “Sounds like a hit piece. Some of it true some if [sic] it not true” — assures us everything is fine and that the conference was only trying to push the date to November due to the surge in COVID cases. “When we got assurance from Andy Slavitt and Scott Gottlieb we decided not to [move the date],” he said.

Slavitt is Joe Biden’s former White House senior advisor for COVID response. Gottlieb is the former commissioner of the Food and Drug Administration. Both are scheduled to speak at the event.

SALT’s managing director John Darsie also told us, “Javits gave us complete freedom to postpone if we wanted to, with no penalty.”

Scaramucci concedes ticket sales are low, but, “It always surges in the last two weeks … I believe we will get to 2,000.”

Tickets cost from $1,000 to $7,500, and there are also virtual options. The conference promotes itself as connecting “asset managers and entrepreneurs with top asset owners, investment advisors and policy experts.”

Our insider tells us there are several factors leading to the down numbers, one being COVID. But also, “The speakers aren’t that interesting. Less political speakers than usual.”

“Unfortunately, I can’t book Jesus, he hasn’t been resurrected,” the Mooch cracked. “When we have congressional midterms and a presidential year we will have more names. We’re reflecting the zeitgeist of what is happening.”

He added that “We have seven or eight billionaires on the list… How is that boring?” 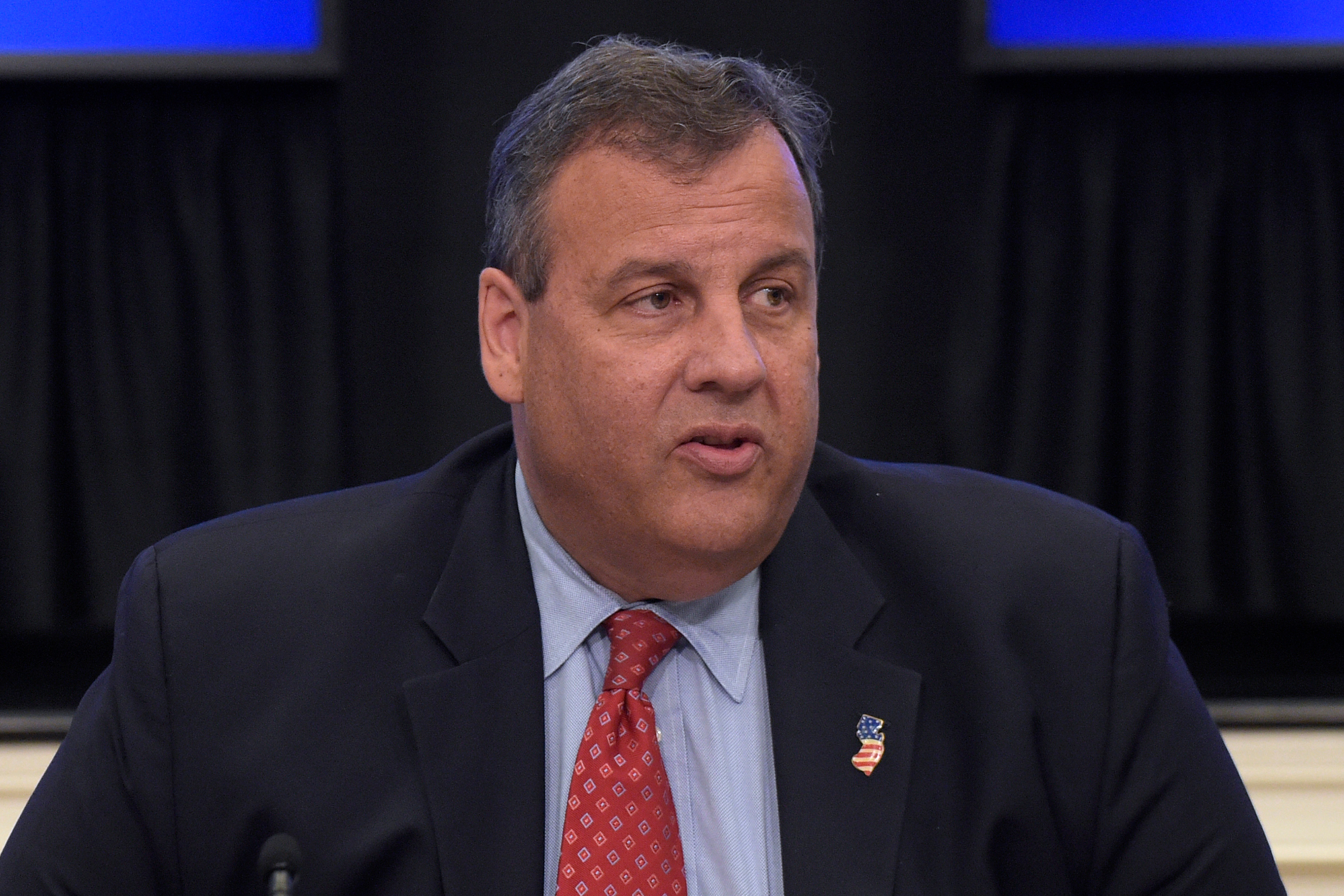 The Mooch also claimed that there are always holes in the schedule, and names continue to come in. Jeb Bush and Chris Christie were recently added, he said, and General H.R. McMaster will be speaking about Afghanistan with General John Kelly.

“He fired my ass four years [ago], and we are friends now,” Scaramucci says of Kelly, who ended the Mooch’s 10-day tenure as White House communications director in 2017, which famously included a cuss-filled rant to The New Yorker.

Mooch’s — albeit short-lived — connection to President Trump, our source tells us, is another reason for struggling sales. “I think some of the patina has worn off of Scaramucci,” says the insider. “Not everyone has forgiven him.”

“I get that,” Scaramucci conceded, but pointed out, “We had a great event in 2019 before COVID.”

Scaramucci figures, “It’s nice to have haters. It means you’re breaking enough china, you know what I mean?”

This year’s event will be held from Sept. 13-15. In past years it has been held in Las Vegas, which our source says has also lessened the excitement for the latest installment in NYC.

“I’m a New Yorker, so to me, with the combination of the anniversary of 9/11 and what happened with COVID, we felt it was super important for us and our love for NYC to hold it here,” Scaramucci tells us. “I’m not a hedge fund manager who is leaving for Florida. I will [be] shutting the lights out before I leave. If some people are upset, it’s fine, we don’t care.”