Home » Lifestyle » Anyone for an emmenthal mince pie?

As supermarkets add cheese to everything this Christmas . . . Anyone for an emmenthal mince pie?

But this December, things are even cheesier, as many of our favourite Christmas treats — including sweet ones — are enhanced with lashings of parmesan, cheddar and stilton.

Retailers have added the crowd-pleasing ingredient to just about everything this year.

But should you try mozzarella profiteroles, emmenthal mince pies or parmesan panettone? 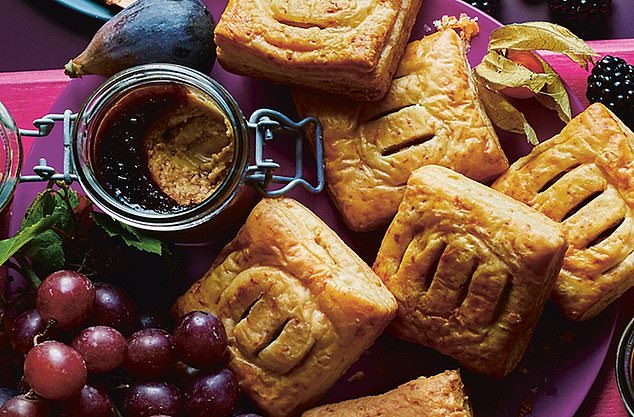 This December, things are even cheesier, as many of our favourite Christmas treats — including mince pies (pictured) — are enhanced with lashings of parmesan, cheddar and stilton

These chipolatas — wrapped in mild cheese, spiked with jalapeno and covered in bacon — cooked up beautifully.

VERDICT: It sounds wrong, but thanks to succulent, well-seasoned sausages and just the right amount of kick to the cheese, these are very satisfying. I’d serve as canapes rather than with the Christmas bird. 4/5 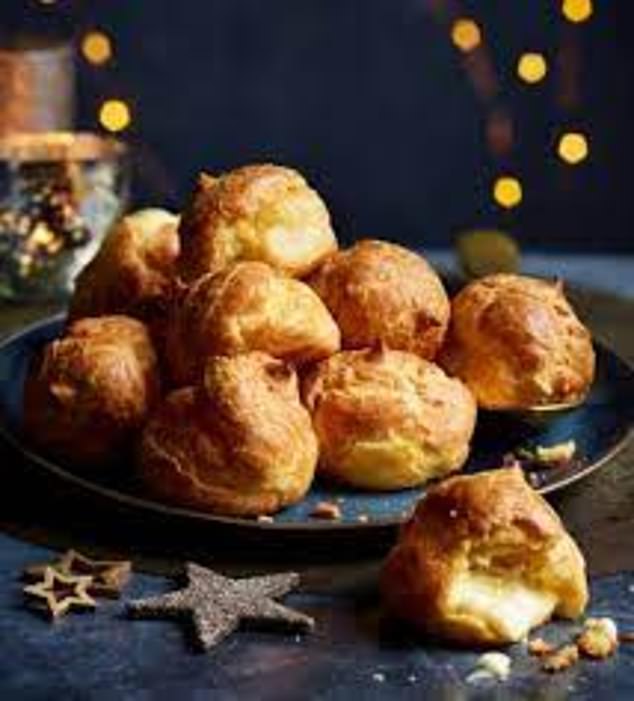 These were my initiation into savoury profiteroles and they worked well. I can’t be the only one to find choux pastry tricky to make, so buying these would be tempting.

VERDICT: Think cheese scones, yet lighter. I did find the nduja overpowering, but my capacity for heat is a bit wimpish. 3/5 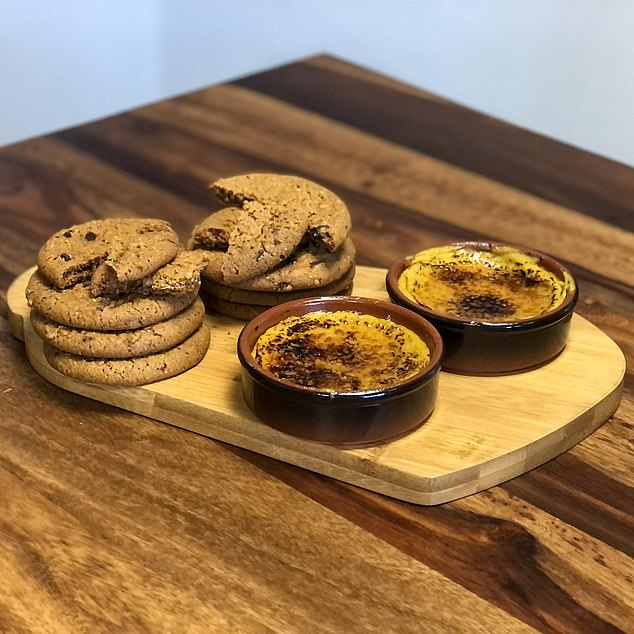 Savoury profiteroles are clearly going to be one of the canapes du jour and these are simply straight-up choux buns filled with cheddar for those who prefer no added heat.

VERDICT: With a pleasing crisp crust, the filling is generous — proper oozy, punchy cheddar. I would shamelessly pass them off as my own. 5/5 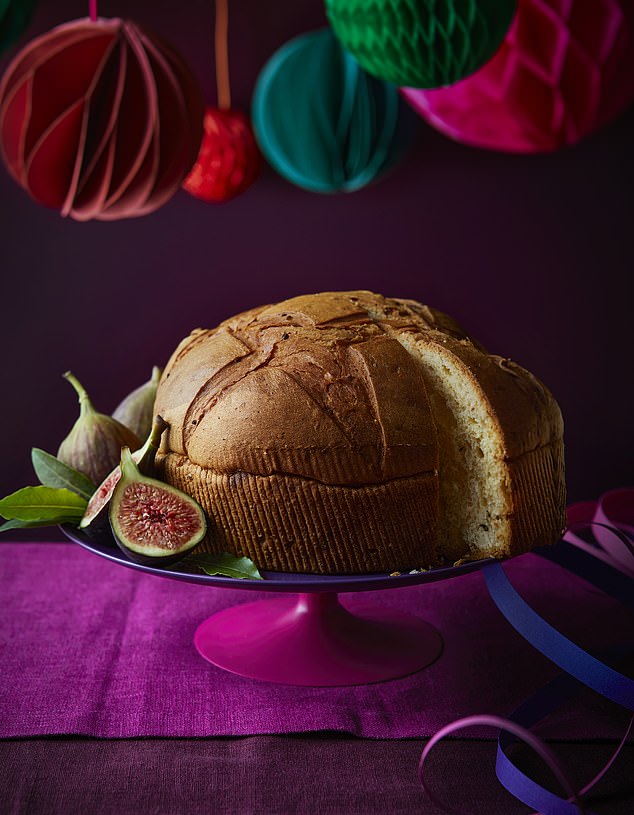 For anyone who adores crumpets, these are a must. The Crumpetorium was a lockdown start-up created by Katrina Ajomale. Do grill the crumpets rather than toast them, as they are so thick they get stuck.

VERDICT: The crumpets are just umami enough to have you drooling for more. Probably better than any I have tasted before. 5/5

This is really mac ‘n’ cheese with some hefty pigs-in-blankets barging their way in.

VERDICT: On the stodgy side, and the sausages lack finesse. But it would probably satisfy overexcited children. 2/5

Breaking new panettone ground, this is likely to provoke strong reactions. It is the real deal, however — made by Maina, a family bakery in the Piedmont region of Italy with a mother dough created in the 1960s and still worked by hand.

inspired by a Heston favourite: Lancashire Eccles cakes with potted stilton. The puff pastry is made with cheddar, emmenthal and Italian hard cheese.

VERDICT: The mincemeat captures the taste of a Christmas chutney, with vine fruits, figs, a splash of ruby port, candied pears, nutmeg and ginger. 5/5

savoury profiteroles with a Spanish accent of chorizo.

VERDICT: These are squat in shape, with limited visual appeal. The cheesy filling, which didn’t have much hint of chorizo, flowed onto the baking tray. Not worth the mess. 1/5

These come ready for grilling and are made from Blacksticks blue cheese and full-fat soft cheese. Sprinkle with the brown sugar provided and pop under the grill.

VERDICT: They smell quite strong (though not in an uninviting way) but don’t ‘brulee’ well as the sugar sinks into the cheese. The taste is tangy. One for Christmas pudding refuseniks who still fancy dessert. 3/5