dancing with the stars

Derek Hough tests positive for COVID-19 ahead of ‘DWTS’ finale

Val Chmerkovskiy says Season 30 of ‘DWTS’ may be his last

Artem Chigvintsev can’t wrap his head around why “Dancing With the Stars” viewers won’t “get behind” cheering on an older celebrity to the finals.

The pro dancer addressed his beef with the show’s “core audience” moments after he and his celebrity partner – Melora Hardin, 54 – were eliminated Monday night.

“The one thing that I felt really sad [about] … I don’t think there’s been, for the past I don’t know how many seasons, a
person of [her] age make it this far,” Chigvintsev, 39, told Page Six and other reporters in a post-show presser.

“I don’t understand why people don’t get behind this. The people who are watching our show, the core audience, is that [age],” he argued. “It makes no sense in my mind, why women of [Melora’s] age would not get behind [her] and be like, ‘I don’t think I can do this. And I’m just so happy to see someone doing it … I’m gonna stand behind it, I’m gonna support it!’” 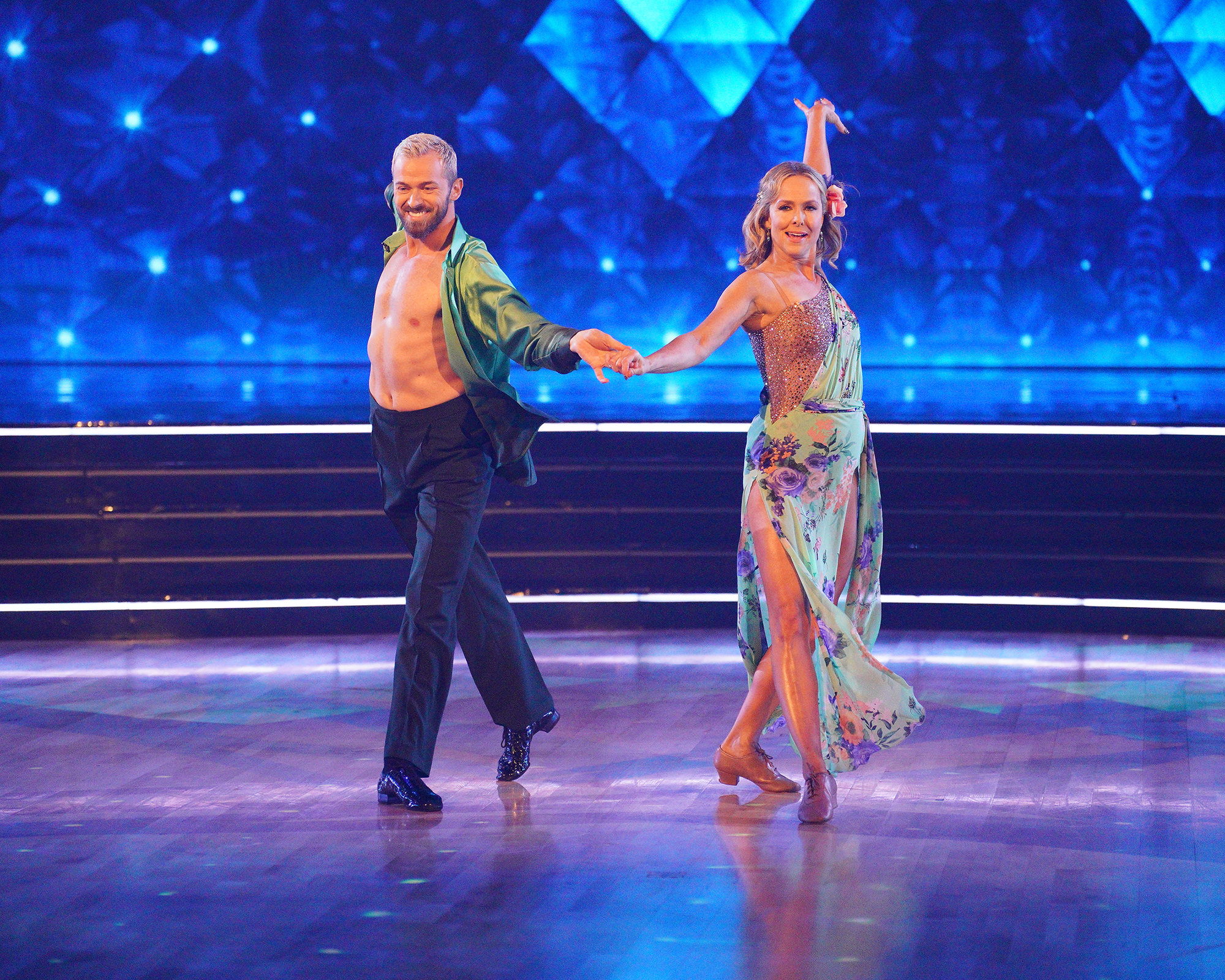 Chigvintsev also brought up how “The Office” star competed against people “three times less than her age,” and still crushed it.

“When you see tricks and flips and these things it’s like, I get it, but you have to give some kind of appreciation and respect,” he said. “She tried just as hard, worked just as many hours and matter of fact, really, it’s just as hard of moves.”

Though devastated by her elimination, Hardin said she’s proud of herself for coming on the show, making it this far, and giving it her all. 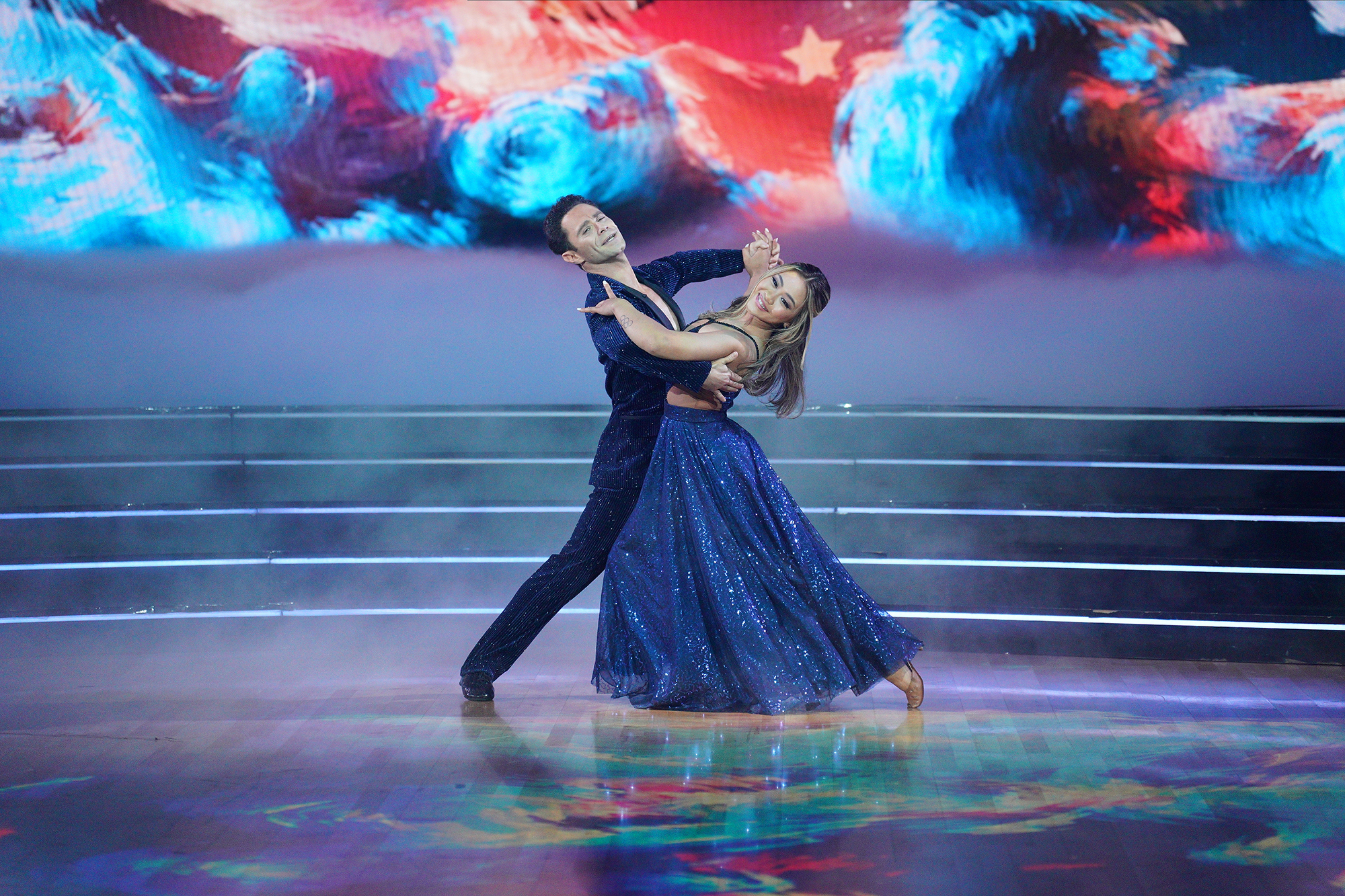 In addition to Hardin and Chigvintsev, one of this season’s youngest contestants – 18-year-old Olympic gymnast Suni Lee – and her pro partner, Sasha Farber, were eliminated after judges unanimously voted to save Amanda Kloots and Alan Bersten.

“It definitely sucks because I feel like I really had to breakthrough these past couple of
weeks, and I had my best two dances tonight, which is one of the reasons why it sucks to go home,” Lee admitted. “But I’m also really happy with how it ended. Obviously, we didn’t make it to the finale, but I feel like I finally found myself and I’m more confident in myself.”

She added, “I feel like I’m more open now, and that was the main goal. To come on the show, obviously winning was there, but I feel like I love myself more than ever. And that is a really important thing.”