‘Bachelor’ alum Carly Waddell ‘passed out’ on plane before hospitalization

Chris Harrison got $9M payout from ABC amid ‘Bachelor’ exit

Kaitlyn Bristowe is ‘so sick’ of getting comments about her looks

Waddell, 35, revealed she had been waiting to board a flight on June 14 when she “started having really bad intestinal cramps,” which ultimately landed her in the emergency room.

“When I say really bad, they were what I would compare to contractions, the “Bachelor” alum described. “They were unbelievably bad.”

Although Waddell has endured stomach cramps in the past due to food allergies, upon boarding the plane, the pain intensified.

Waddell said she stood up to say she needed to get off the plane but “passed out” soon after.

The mother of two was eventually taken off the aircraft and transported by paramedics to the hospital, where her nauseousness continued.

“I could not stop throwing up. I probably threw up 20 times,” she explained, noting she was also “dehydrated.” 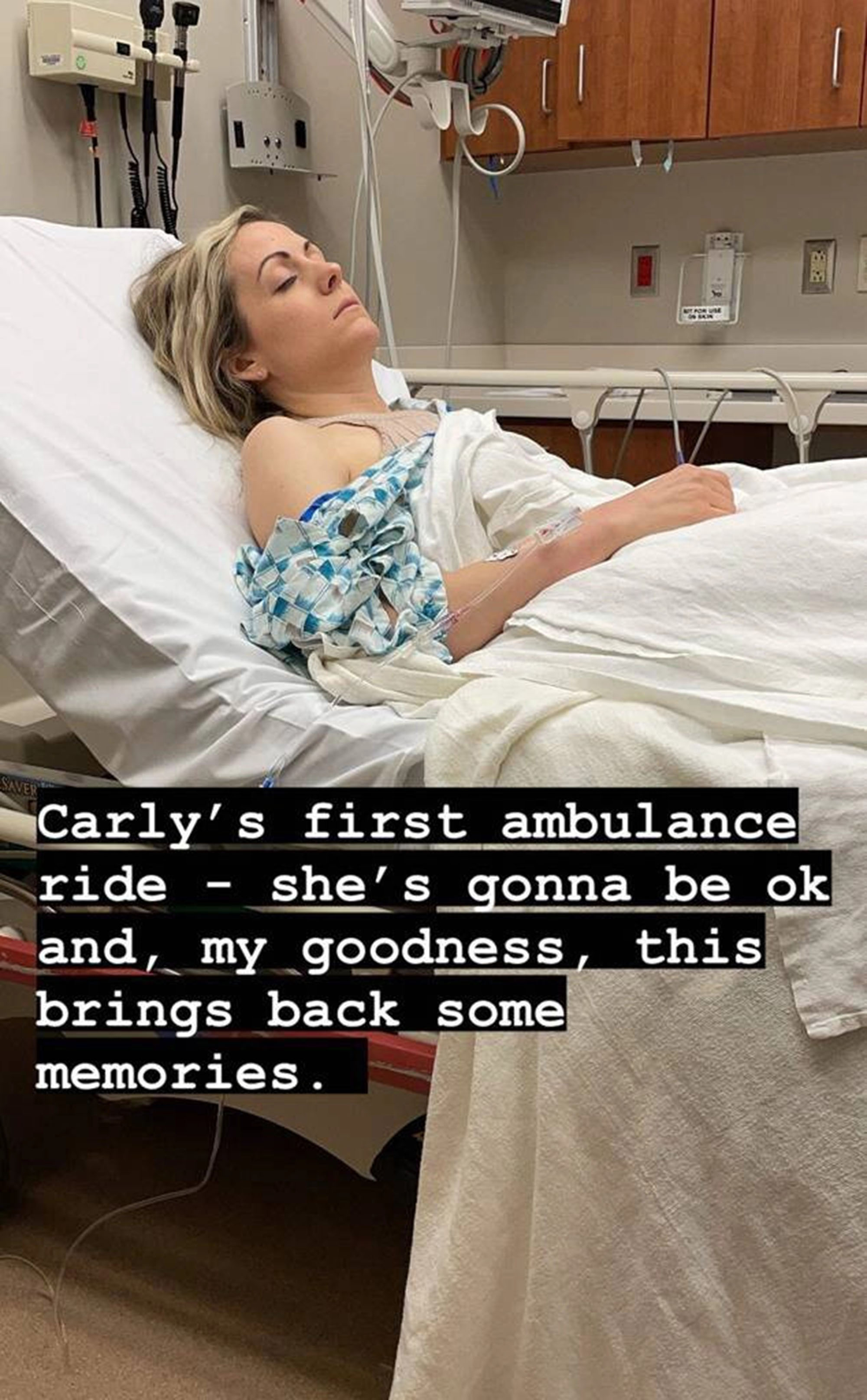 When medical personnel was finally able to get blood, Waddell said her white blood cell count was “super high,” but it’s unclear why.

“They said it was probably a virus or bacteria that just got me and got me really good,” she explained.

Waddell, who has been part of the “Bachelor” franchise since 2015, added she is thankful for the support of fans and loved ones. 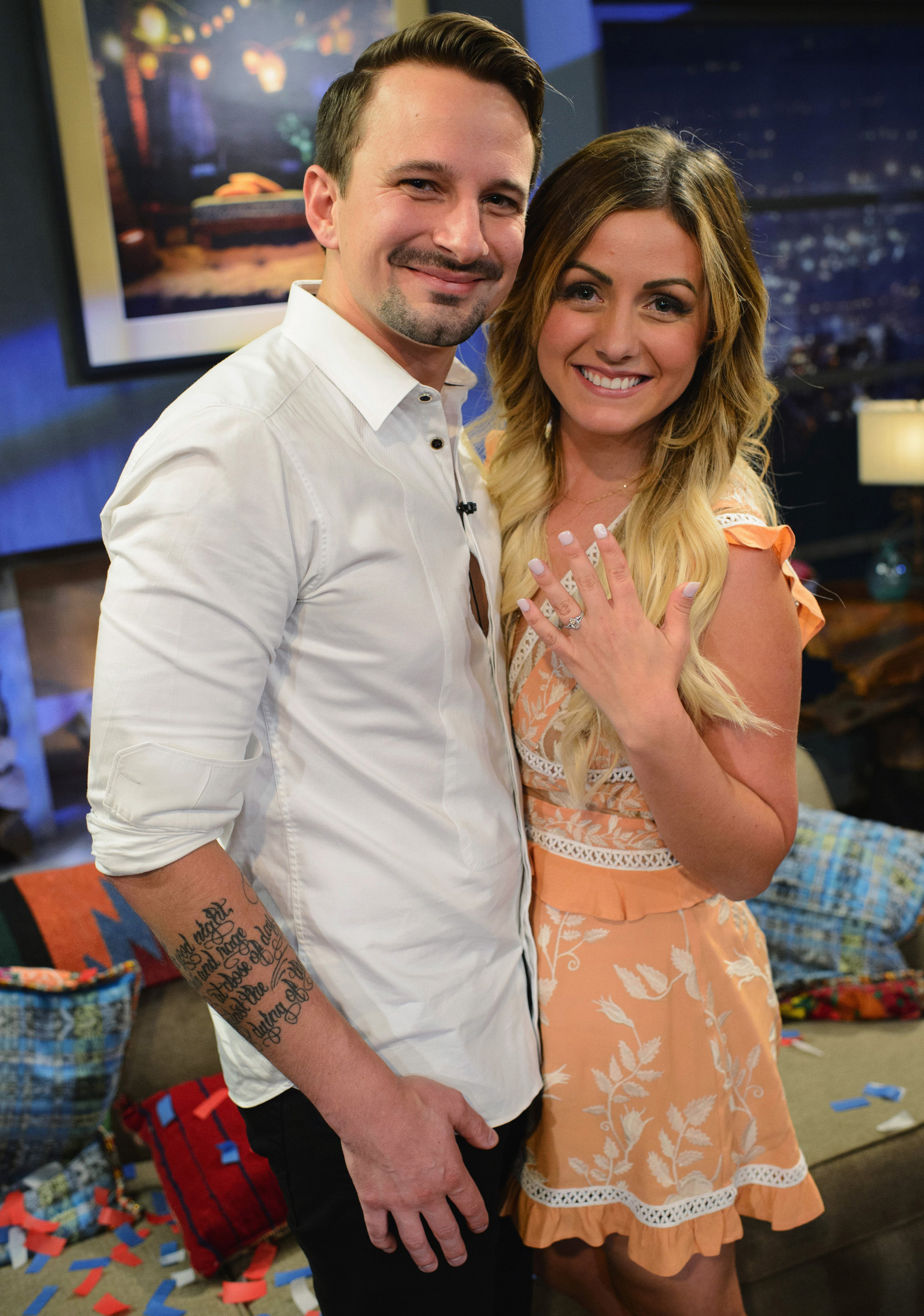 “I’m alive, thank you for checking on me,” she concluded.

Evan Bass, Waddell’s estranged husband, posted a photo from her hospital room last week and initially told fans that she would be “ok.”

“I know y’all wanna know what’s going on but it’s her health and story to tell if she wants to share. (I did get her permission to share photo from earlier so you can relax Jan from Wisconsin),” Bass, 38, posted to social media at the time.

Bass and Waddell tied the knot in 2017 after getting engaged on Season 3 of “Bachelor in Paradise” the year before.

Parents to daughter Bella, 2, and son Charlie, 1, the reality stars announced their separation in December.

Bass, who competed on JoJo Fletcher’s “Bachelorette” season in 2016, also has three sons from a previous marriage.