Why Clare Crawley is having her breast implants removed

The former “Bachelorette,” 40, detailed how her experience impacted her adult relationships and mental health, describing it is a “vicious cycle.”

“Self love is the act of giving a voice to your truth. So here is mine,” she began a lengthy caption alongside a photo of herself on Wednesday.

“As a child of sexual abuse, my young adult years were spent in unhealthy relationships feeling unworthy of the good ones,” she explained. “It was a vicious cycle, because the more I chose the wrong men who treated me poorly, the more I believed I wasn’t good enough.”

Crawley — who is showing off her chest in the selfie — added that she decided to get breast implants to help her cope, but “it was money that [her] have been better spent on therapy to heal my wounded heart.” 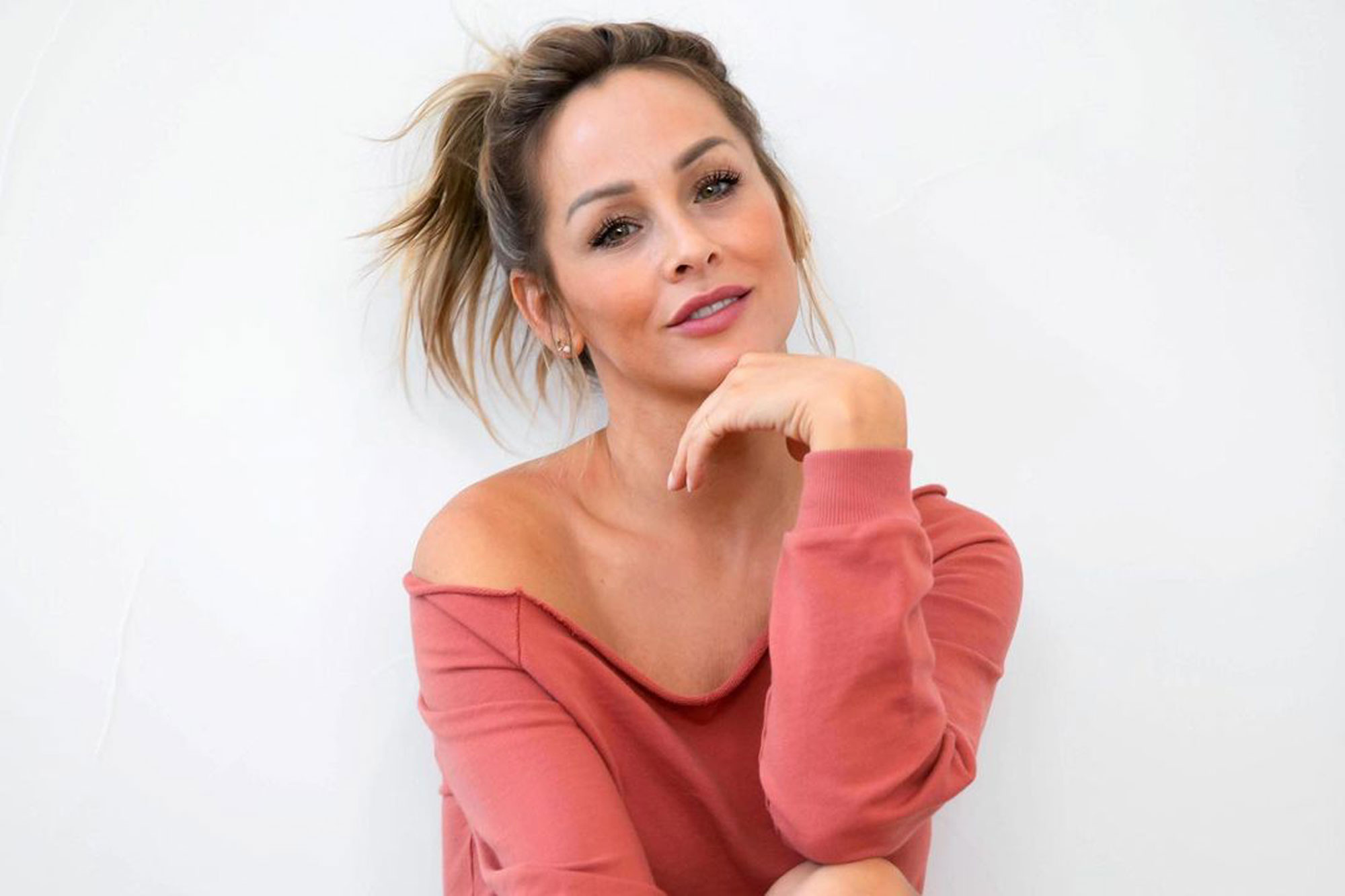 “I ended up spending the money on therapy anyway, 😌 cut to now,” she continued. “A woman who has learned to love herself deeply on the inside, knows her worth, and will fight for herself no matter what.

“I’ve learned the toxicity that these implants can cause on our bodies, as it has done to mine. So I am stepping away from something that no longer serves me… not my heart, and certainly not my health. Surgery is this week! We are taking it back to Clare 1.0, who is lovable and worthy just the way she is.”

Playmate Crystal Heffner commented, “I love this and thank you for being a voice for all of us ❤️.”

Bachelor Nation member Joelle Fletcher added, “❤️❤️” and Trista Sutter wrote, “So proud of you for doing what YOU need and treating yourself with the most beautiful love. ❤️”

Crawley previously opened up about her decision to have her breast implants removed in July after suffering from a rash and hive among other health issues.

She also looked back on a past abusive relationship that she was in on the “Bachelor Happy Hour” podcast in June 2020, saying, “At one point, I was living in my car for three months, and I barely had a job making minimum wage being a hairstylist’s assistant when I first started doing hair. I was in an abusive relationship, and I just had lost my dad, too, so I was at, I would feel like the lowest of lows.” 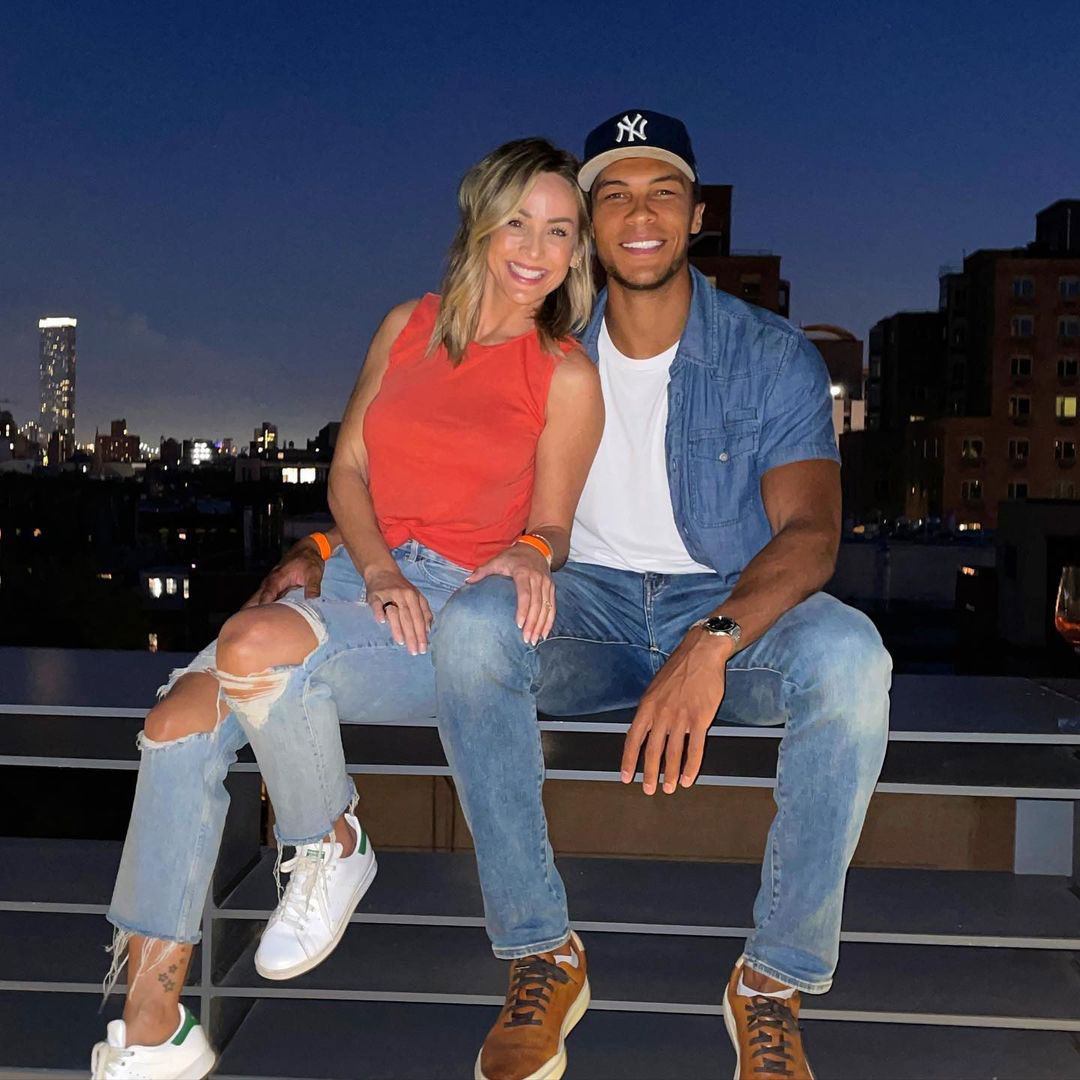 Crawley joined Bachelor Nation in 2014 on Juan Pablo’s Season of “The Bachelor.” She went on to appear on “Bachelor in Paradise” and “Bachelor Winter Games” before being cast as leading lady on “The Bachelorette” in 2020. She left the show early with contestant Dale Moss. The couple broke up shortly after the show ended, but they have since reconciled.