Clearing the air! Clayton Echard‘s introduction as the Bachelor was met with mixed reactions — but the season 26 lead isn’t afraid to set the record straight about his past.

Bachelor Clayton Echard: 25 Things You Don’t Know About Me!

The 28-year-old Missouri native opened up about how he’s “still trying to figure out” where he fits within the Bachelor Nation franchise, telling Becca Kufrin and Serena Pitt on the Tuesday, January 18, episode of “Bachelor Happy Hour” that he doesn’t “want to say something that might be misinterpreted.” However, when it came to rumors about his dating history, Clayton didn’t hesitate to get candid. 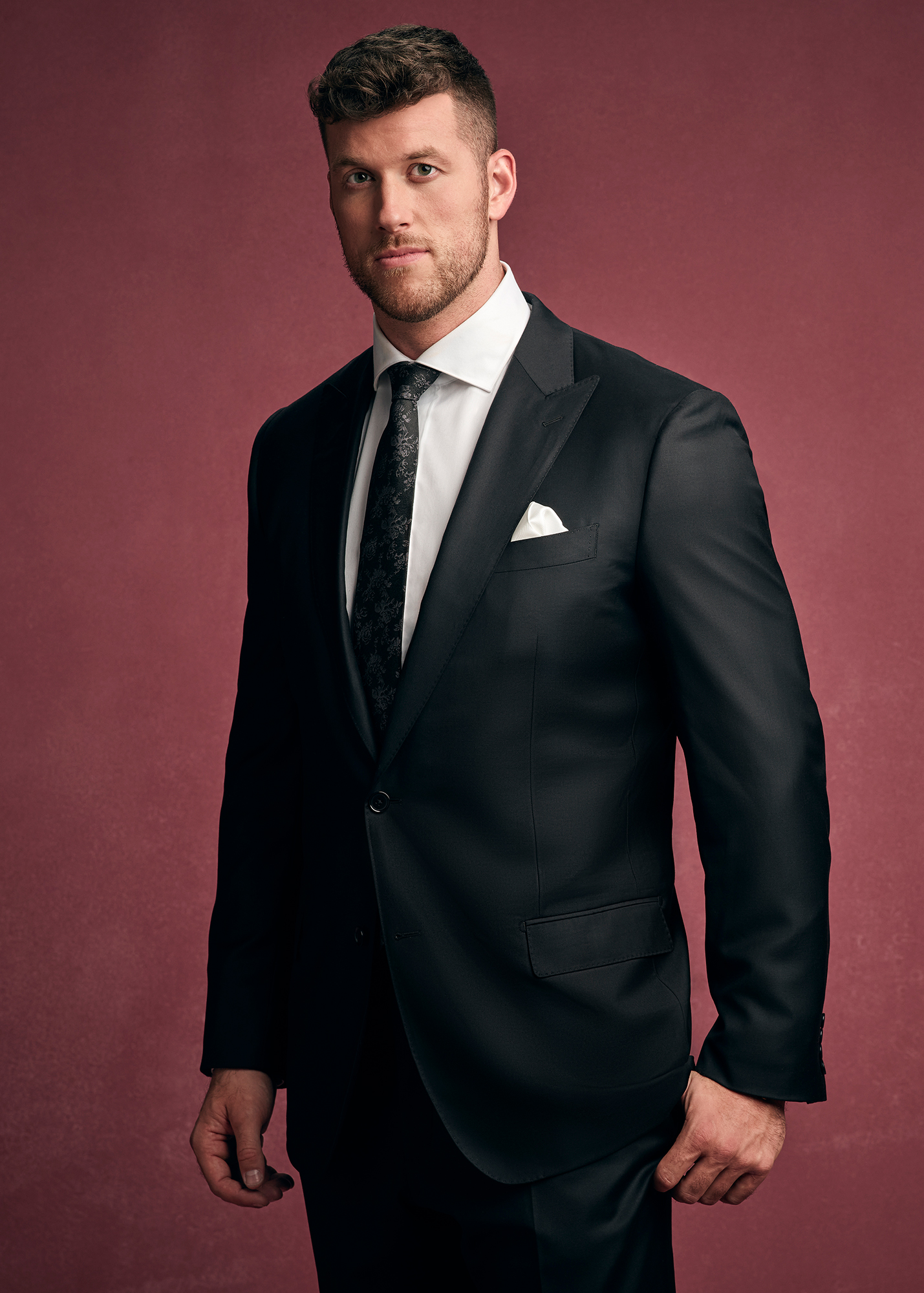 “As far as addressing what I’ve seen online, yeah, I’ve seen a lot of these TikToks that have come up as of lately regarding my past, you know, or the relationships that I had in the past,” the ex-NFL player began. “Listen, here’s the thing, I never claimed to be some saint, per se, or celibate for the last six years of my single life. Like, I was single and I enjoyed that singleness. There was a period of my life where, yeah, I wasn’t looking for anything serious, and I was just having fun and enjoying that aspect of [dating]. … It is what it is.”

Fans of the ABC reality series were buzzing earlier this month when a TikTok user claimed that he once walked in on his girlfriend allegedly hooking up with Clayton, who previously appeared on Michelle Young‘s season of The Bachelorette. The former Seattle Seahawks star said on Tuesday that he doesn’t “understand a whole lot of why people bring up” things that may or may not have happened in the past.

“I think we all went through this [phase] — and maybe some people more than others — but … yeah, I went out and dated and had my fun,” the tight end explained, noting that things “came to a head” when he celebrated his 28th birthday. “I realized that I was doing the same things. I hadn’t changed [in] my dating life, per se, I hadn’t changed my work. Everything was kind of stagnant and I felt like I was going through the motions, and I realized, like, ‘You need to start making changes to see change.’”

Clare! Arie! Nick! All the Times ‘The Bachelor’ Shocked Fans With Its Lead

Clayton attempted to bring that mindset into his search for love, recognizing that he couldn’t “keep going down this path of just kind of loosely dating, because that’s not going to bring me the happiness that I’m looking for.” Instead of casual relationships, the athlete wanted to find “another person in my life that I can wake up [next] to every day.”

The season 18 Bachelorette alum claimed that the speculation about his romantic adventures was “absolutely ridiculous,” arguing that he’s seen things online that are simply “not factual” — including the aforementioned viral TikTok, which has since been deleted.

“The guy said, ‘I walked in on him with my girlfriend,’ and like, I don’t even know who this guy is,” Clayton continued. “Or someone said, like, ‘I dated him for five years.’ I was like, ‘How can you say you dated me for five years, like, where is the evidence?’ … I just want people to know, like, I didn’t claim to be this guy who just didn’t date around or was just in a hole for the last five [or] six years. I went and had my fun … but that obviously transitioned when I hit my 28th birthday this year and realized I started needing to make some changes.” 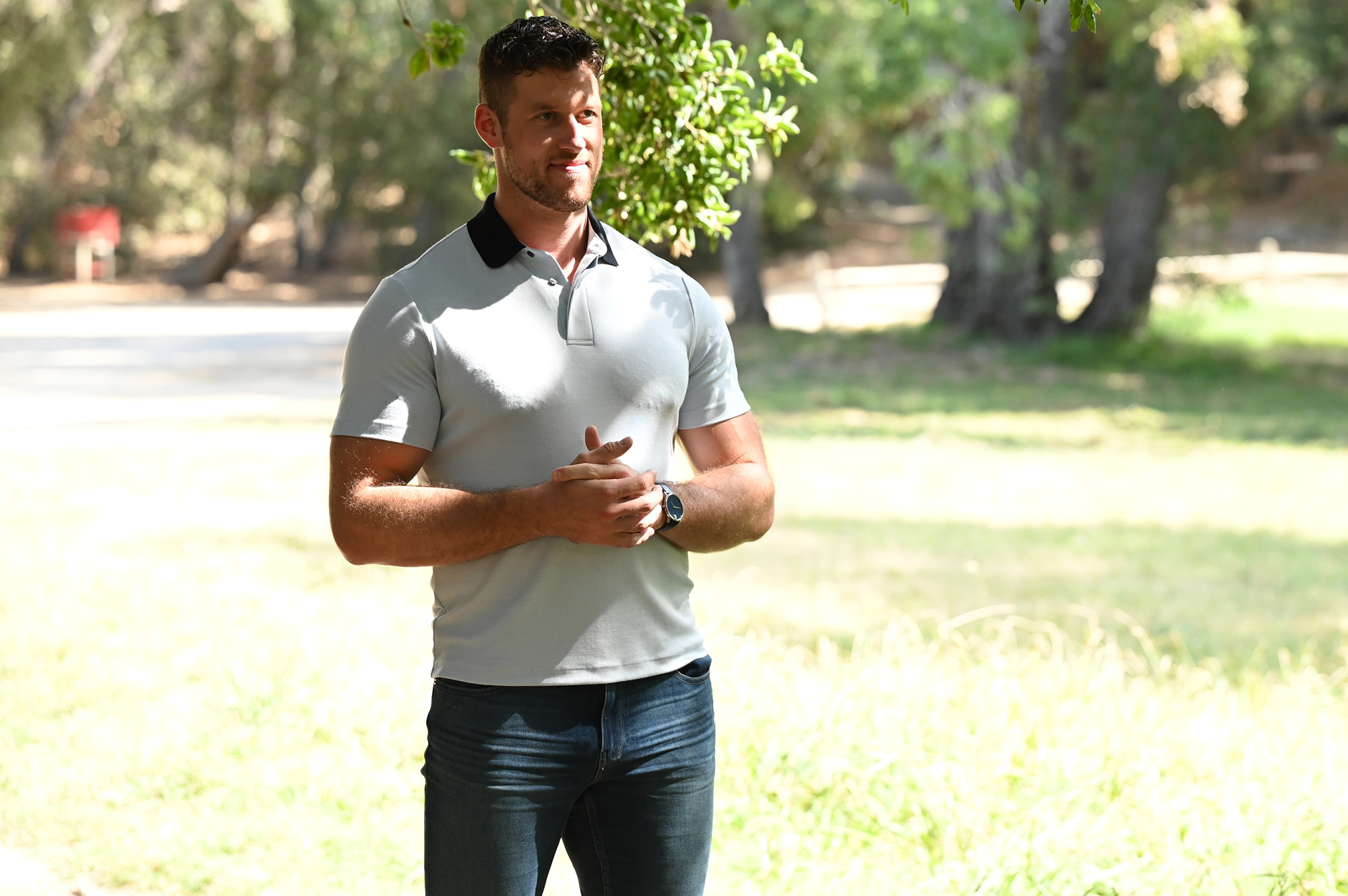 Clayton began his Bachelor journey earlier this month and his season has already been packed with drama. In teasers for the remaining episodes, the University of Missouri alum is seen telling multiple women he loves them, which ended up teaching him a major lesson.

Clayton Echard’s Season 26 of ‘The Bachelor’: Everything We Know

“I remember the first day I went in, I said, ‘I will not fall in love with multiple people.’ And, like, I was so serious about it. And then the journey began, and I was just battling with it mentally. I’m like, ‘No, no, there’s no way,’” he told Us Weekly exclusively ahead of his season premiere, joking that he “no longer” speaks in absolute terms.

He continued: “One day it hit me, and I was like, ‘I’m in, you know, [I’m] falling in love with multiple women.’ And I kind of started laughing in disbelief. I don’t know if it was a nervous — I think it was a nervous laugh. But you know what, I realized, like, ‘You can’t fight these feelings, you have to allow them to come out.’”

With the last episode ending on a cliffhanger as Clayton considers taking back a group date rose from one of the women, host Jesse Palmer teased what to expect moving forward.

“One thing people need to know about Clayton’s season, in general, is that on The Bachelor, there just are no rules, and Clayton is willing to do whatever it takes to find his person,” he told Us on Tuesday. “He’s gonna take risks. He’s gonna take chances.”

The Bachelor airs on ABC Mondays at 8 p.m. ET.