Bank branch shutdowns are a moral outrage that penalise elderly

ALEX BRUMMER: Bank branch shutdowns are a moral outrage that penalise elderly and the vulnerable

Just a couple of years ago, there were three thriving bank branches on my local high street in south-west London, each with cash machines outside.

Two have been displaced by coffee shops and the third seems set to become a physiotherapist’s clinic.

Now the only way to access financial services near my home is at a stuffy and overcrowded branch of the Post Office.

Of course, my neighbourhood is now typical of many others. As the Mail reveals today, Britain’s biggest and most profitable financial institutions have for years been conducting nothing less than an assault on branch banking. 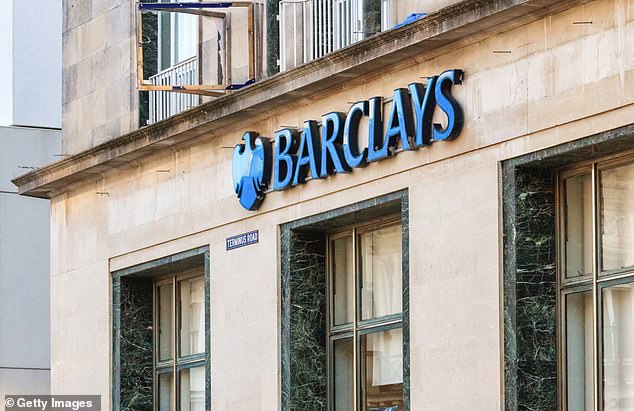 Barclays has also seen 67 per cent of its bricks-and-mortar banks close in the last seven years. Britain’s biggest and most profitable financial institutions have for years been conducting nothing less than an assault on branch banking 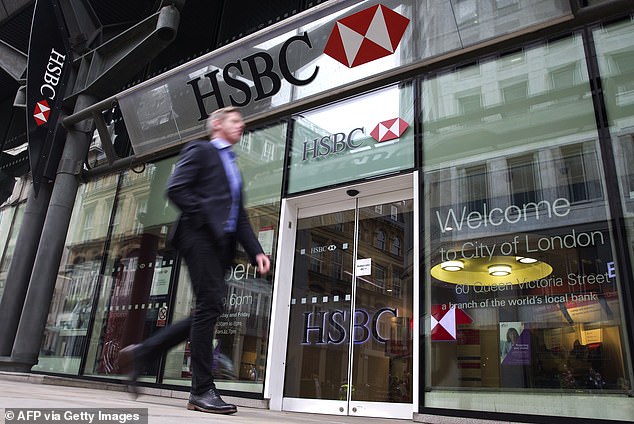 HSBC has been the worst affected of Britain’s five biggest banks, with 69 per cent of its branches closing since 2015

It is a moral outrage that penalises vulnerable and elderly customers particularly, while exposing small businesses and sole traders, many of which still use cash, to unnecessarily long journeys and an enhanced risk of being mugged.

The banks claim that most customers can do their banking online. This is grossly simplistic. Online fraud is surging, putting countless people off internet banking.

And poor broadband and intermittent 5G coverage across much of the country means that many customers are unable to log on reliably. One only has to see the queues outside those branches still open from the Brecon Beacons in Wales to central London to recognise that demand for across-the-counter banking services is still very much alive.

As the Mail’s review of bank-branch closures shows, the worst offender is HSBC, which for years advertised itself as the world’s ‘local bank’ and plastered its name all over Heathrow airport. 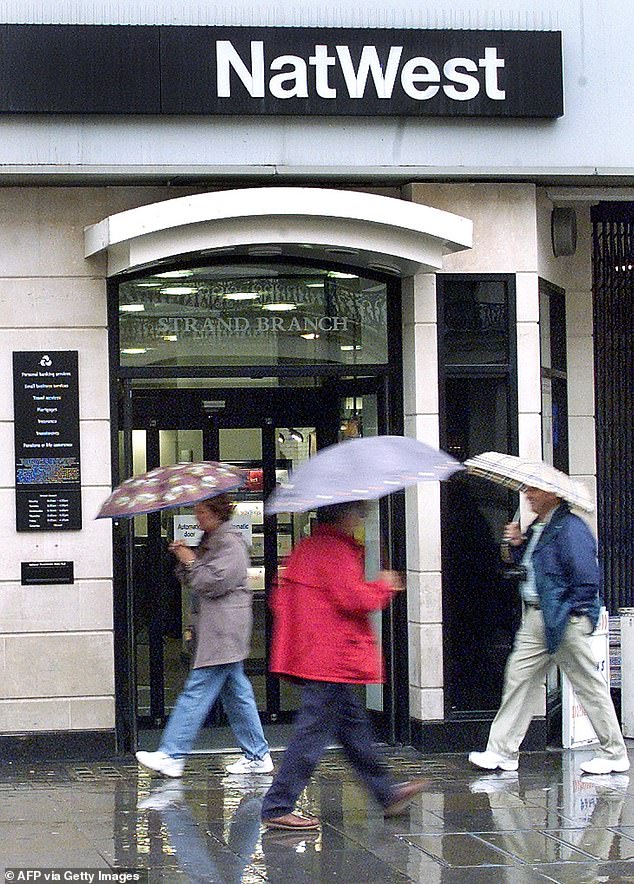 NatWest has also seen 64 per cent of its branches close as banking increasingly moves online. The promise by the Big Four banks, HSBC, NatWest, Barclays and Lloyds never to close the last branch in town is starting to look like a chimera 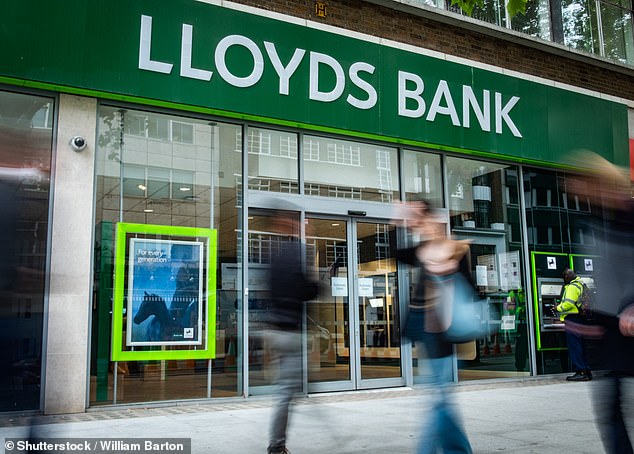 Labour has tabled an amendment to the Financial Services and Markets Bill which would require the Treasury and the City watchdog to review the public need for, and access to, in-person banking services

The promise by the Big Four banks, HSBC, NatWest, Barclays and Lloyds never to close the last branch in town is starting to look like a chimera.

What is particularly aggravating is that all the UK banks – especially Lloyds and NatWest – benefited from the taxpayer to the tune of billions in bail-outs when the financial system came close to collapse in 2008.

Customers are now being repaid with calamitous services, clunky IT systems and feeble returns on their savings and deposits at a time of rising interest rates, inflation and cost of living.

And when high streets are suffering from high business rates, the aftermath of Covid-19 and surging energy prices, the closure of Britain’s bank branches adds to the hollowing-out of town centres.

The switch from branch banking has gone too far – and is becoming a source of enormous regret and frustration for millions of customers.