Home » Lifestyle » Before the 90 Days' Usman and Kim Meet for 1st Time in Sneak Peek: Watch

Before the 90 Days' Usman and Kim Meet for 1st Time in Sneak Peek: Watch

A pleasant surprise! Usman “SojaBoy” Umar is giving love another shot on 90 Day Fiancé: Before the 90 Days, and so far, he’s pleased with the results.

In Us Weekly‘s exclusive sneak peek of the Sunday, December 26, episode, the DJ, 32, meets new girlfriend Kim face-to-face for the first time. “It is way better than what I was expecting,” the Nigeria native gushes in a confessional interview. “She look[s] good.” 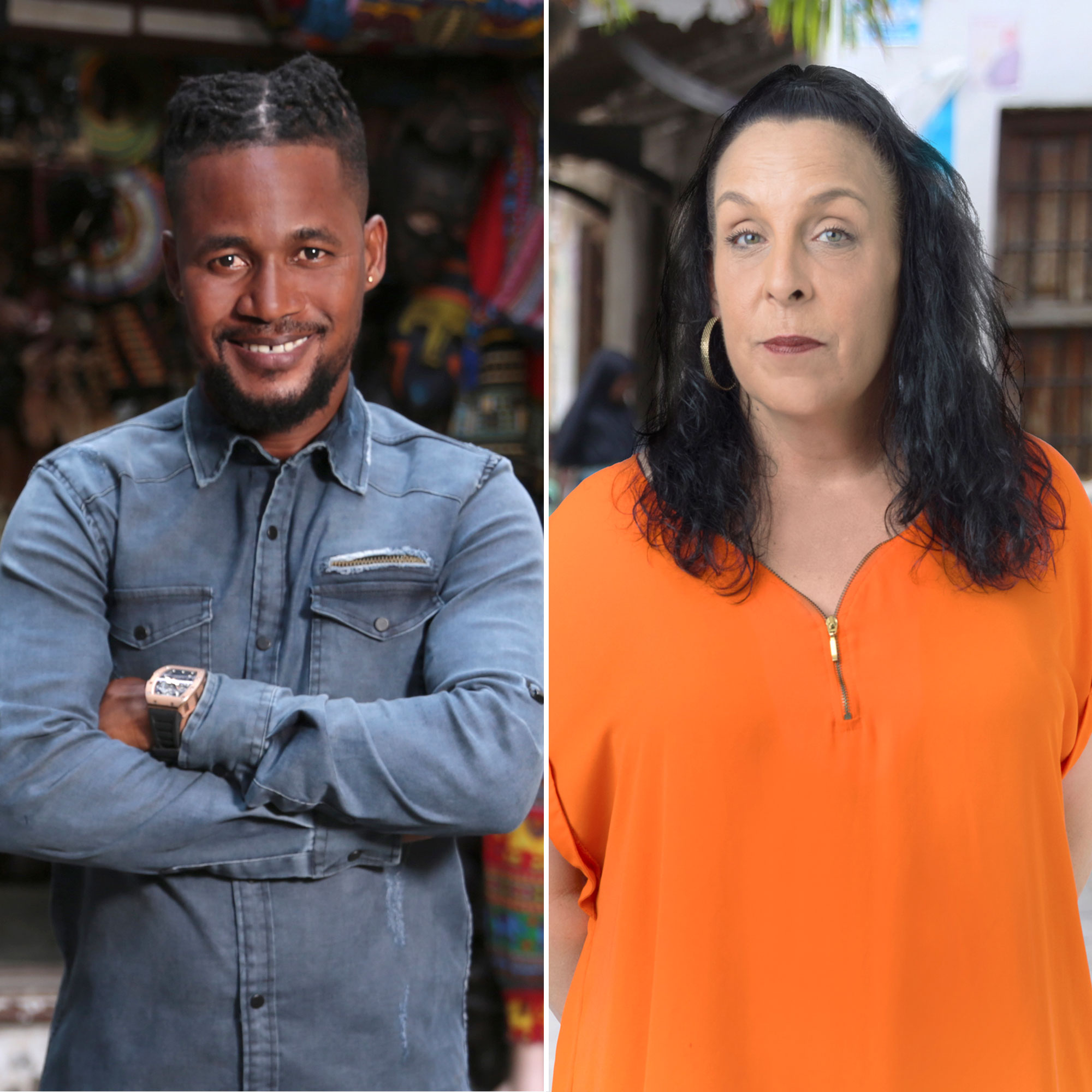 The San Diego native, 50, meets her beau in Tanzania so they can get to know each other better after meeting online.

90 Day Fiancé fans may remember Usman from season 4 of Before the 90 Days, which aired in 2020. The series documented his previous relationship with ex-wife Lisa Hamme. The duo split late last year after months of estrangement.

“Lisa and I are no longer together, she was served [papers] last week and she [doesn’t want to] accept it,” rapper 30, told In Touch in December 2020. “My lawyer called her so that she can explain why or complain [about] the divorce, but she yelled at him and cut the call. After that, she call on Zoom to lie to people as usually as she does.”

Lisa, 54, accused Usman of using her to gain fame on reality TV so he could further his music career.

One month later, Usman responded to his ex’s claims in an interview with radio host Domenick Nati. He didn’t deny that he wanted to boost his fame via television, saying, “There’s nothing wrong with that.”

He added that he still wanted to move to the United States in the future, with or without Lisa. “I really want to come to America to meet with great musicians,” he explained. “[There are] a lot of great musicians who have sent an invitation to me.”

90 Day Fiancé: Before the 90 Days airs on TLC Sundays at 8 p.m. ET. It is also available to stream via the Discovery+ app.