Below Deck's Sandy Admits She Would Do Things 'Differently' Regarding Malia

Everybody makes mistakes. Captain Sandy didn’t mean for her joke about Malia White‘s sexuality to make headlines, but she is taking the experience as a learning lesson.

Below Deck’s Biggest Drama Through the Years

“It was edited. It wasn’t meant for the public. It was a joke,” Captain Sandy Yawn, 56, exclusively told Us Weekly about the context of the clip while promoting her Lead-Her-Ship Tour. “Malia and I talked immediately.” 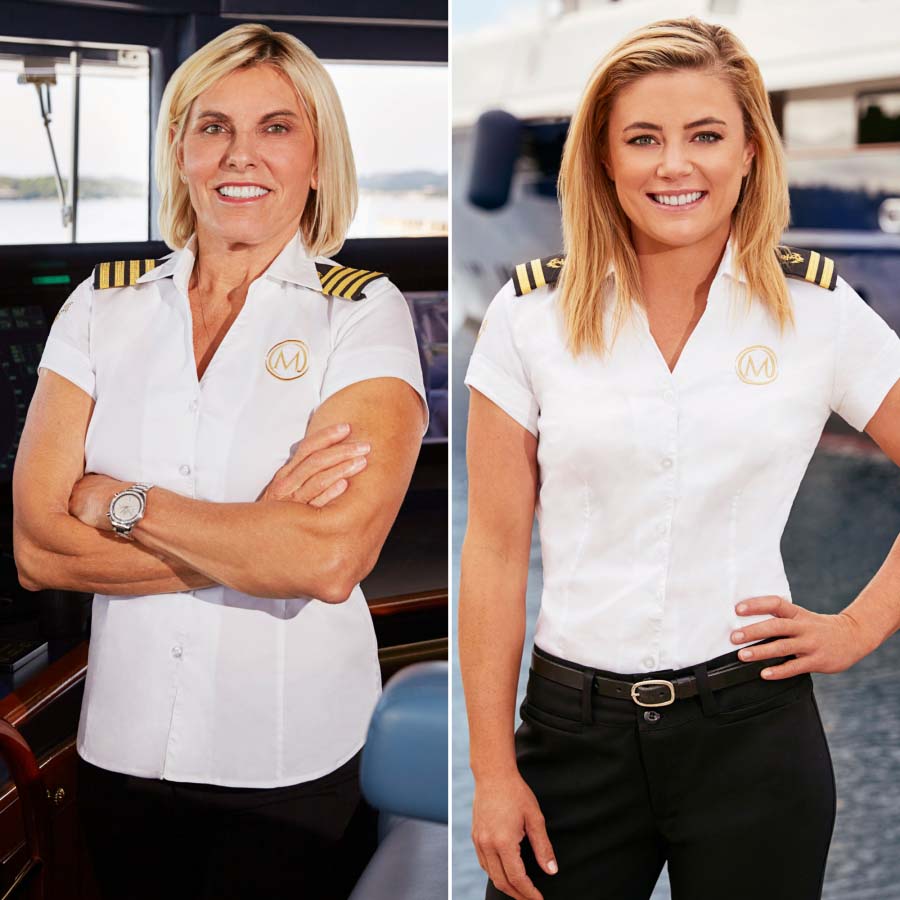 Although the captain admits that “some things could have been handled differently,” she still values how that shaped her view of Malia, 31.

In September 2020, a clip from Cameo went viral after Sandy was seemingly discussing Malia’s sexuality.

“Malia, I think, secretly gay, to be honest. That’s my opinion. Everybody in production thinks that,” Sandy said in the video before adding, “This is going to be public, isn’t it? So maybe, who knows?”

At the time, the Below Deck Mediterranean star took to social media to clarify that her words weren’t meant to be taken literally.

‘Below Deck’ Cast Through the Years: A Guide to Who’s Dated Who

The bosun previously detailed how her first encounter with Sandy went after she saw the video.

“To be fair, that comment was made the night before we started filming. So I kind of had to just get on the boat and put a big smile on,” Malia told Us in July. “I think with Captain Sandy, the thing that I know to be true is she never means harm. She never means disrespect or she never means for it to be hurtful.”

Although Malia was able to see Sandy’s side, she did wish that her boss understood the ramifications of her comments more.

Stars Fired From ‘Below Deck’ Through the Years: Photos

“I think when that kind of hit the fan, she was kinda like, ‘Well, I was just kidding,’ and she didn’t realize the consequences it would have for me and with my family and friends,” she noted at the time. “So she did apologize, and I was like, ‘It’s not a big deal.’ It just was not something I needed.”

Sandy and Malia have since moved on and the captain even admitted that she could see her costar joining her on her upcoming tour. The 22-city event will explore Sandy’s life before fame and will even include some musical guests.

“I want to use this platform to inspire others,” she told Us. “Thanks to Bravo, we have reached so many Americans. I didn’t seek the maritime industry. I fell into it. So many people now are aware of it. I wish Bravo was out and this show was out when I was a kid, because I think I would have discovered this a lot sooner and had a lot less pain in my life because I took a different path. And that’s really what it’s about and it’s also talking about music.”

Below Deck Mediterranean airs on Bravo Mondays at 9 p.m. ET. New episodes will drop one week early on Mondays on Peacock.