Bernard Arnault just became the 2nd-richest person in the world. These 5 mind-blowing facts show just how quickly the French billionaire's fortune is growing.

The 70-year-old LVMH CEO was the fourth-richest person alive at the start of 2019, according toBloomberg. Since then, Arnault has made so much money that he displaced bothWarren Buffett andBill Gates to rank second on bothBloomberg’s Billionaires Index and Forbes Billionaires List.

Most of Arnault’s wealth comes from the 41% stake in LVMH he controls through his company Christian Dior, according to his profile in theBloomberg’s Billionaires Index. LVMH shares are up over 50% in 2019 so far, according toForbes.

Read more:Bernard Arnault just overtook Bill Gates as the 2nd-richest person in the world. Here’s how the French billionaire makes and spends his fortune

Here are five facts that put into perspective exactly how fast Arnault’s fortune has grown.

1. In January 2019, Arnault was ranked No. 4 on the lists of the world’s richest people. Fast forward six months to mid-July, and he’s jumped two major spots, up to No. 2. 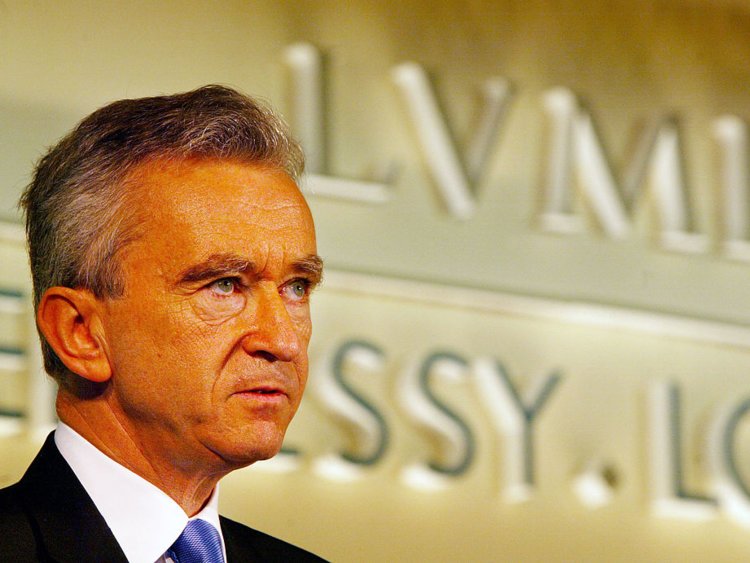 His net worth was $68.6 billion on January 1, according toBloomberg.

2. In the first three months of 2019, Arnault added over $14 billion to his net worth — roughly the equivalent of drug lord El Chapo’s entire empire. 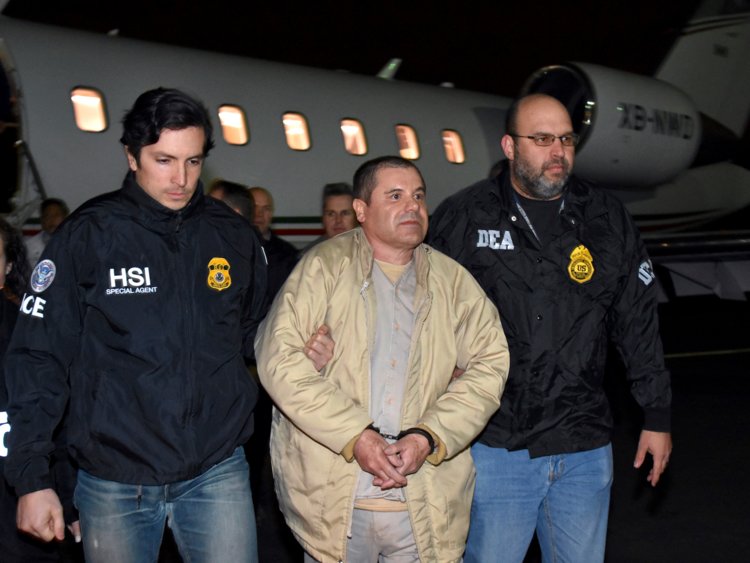 By March, Arnault had already added over $14 billion to his net worth, pushing his net worth ahead of Buffett’s according toBloomberg.

3. Arnault is officially one of only six people to ever rank No. 2 on Forbes’ list of the richest billionaires. 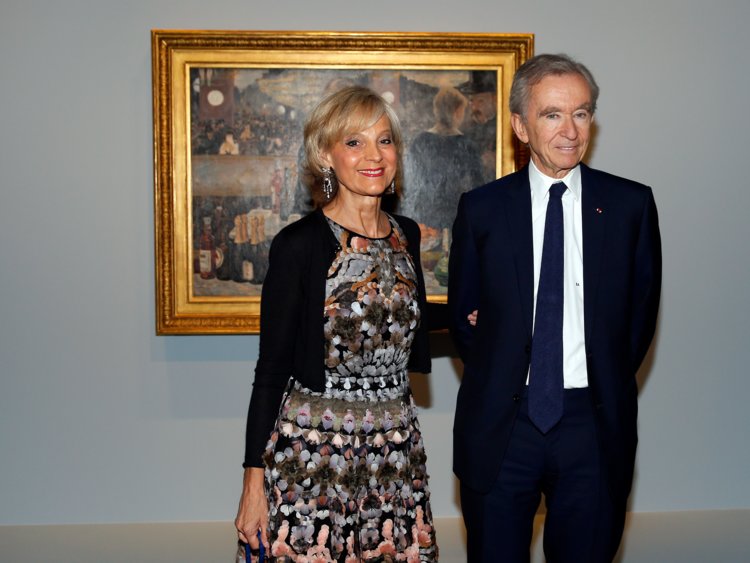 In July, Arnault overtook Bill Gates to become the second-richest person in the world,Business Insider reported.

Arnault is now one of only six people to ever hold one of the top two spots on Forbes’ billionaires list, according to themagazine. The others are Bezos, Gates, Buffett, Zara cofounderAmancio Ortega, and Mexican telecom magnateCarlos Slim Helu.

4. Arnault has made more money in 2019 than anyone else listed in the Bloomberg Billionaires Index, Bloomberg reported. 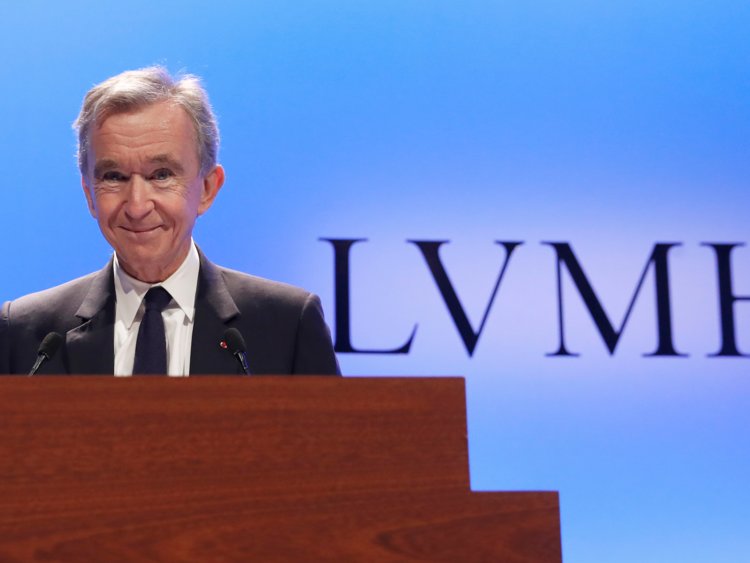 Arnault has made $39 billion so far in 2019, according to theBloomberg Billionaires Index.

Bill Gates, for comparison, who currently sits in spot No. 3, has made $16 billion so far in 2019. And Jeff Bezos, who holds onto his spot as No. 1, has lost about $1 billion, according to theIndex.

5. Arnault’s personal wealth gains so far in 2019 are on par with Apple’s App Store and Google Play combined revenue so far in 2019. 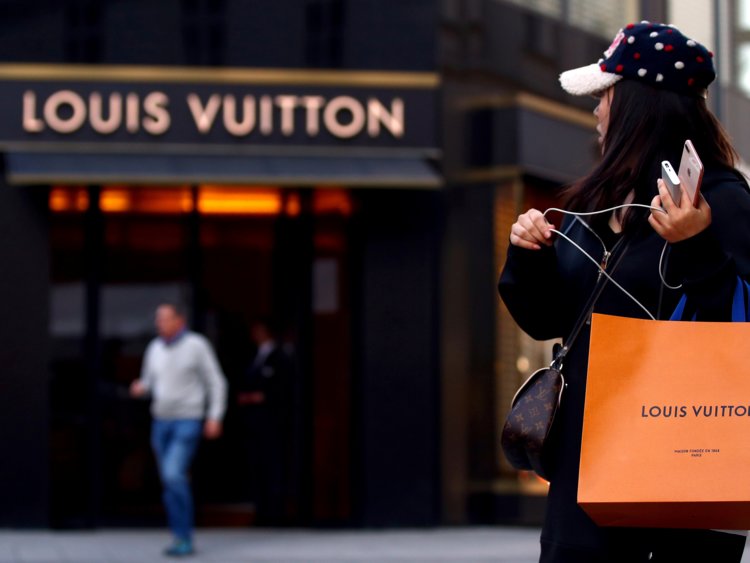 Arnault’s wealth has increased by$39 billion so far in 2019. That’s equivalent to Apple’s App Store and Google Play combined revenue in the first half of 2019, as reported byTechCrunch.

SEE ALSO:The husband-and-wife duo who founded Forever 21 — and had a combined net worth of nearly $6 billion in 2015 — have fallen from their billionaire status

DON'T MISS:Wealth tax explainer: Why Elizabeth Warren and billionaires like George Soros alike are calling for a specialized tax on the ultra-wealthy