Are the B’s back?

Bethenny Frankel and Paul Bernon were spotted stepping out together in his native Boston on Tuesday after spending time together in Miami earlier this month. 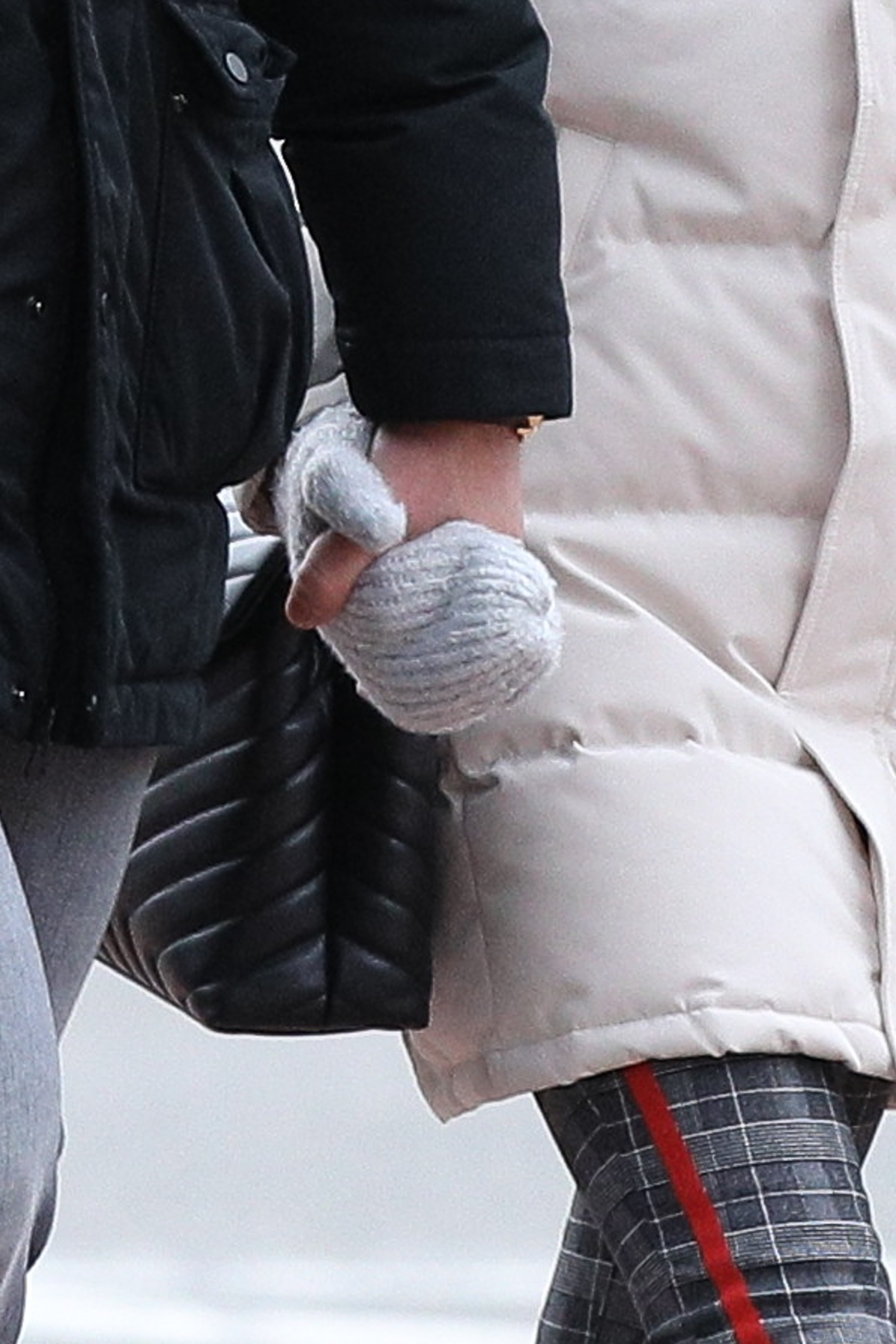 The former “RHONY” star, 50, wore a white down coat and black mask for the outing while the businessman, 43, wore a black jacket and matching black mask.

The duo visited an Aritizia shop in the area, as evidenced by the bag Bernon was holding.

Bernon and Frankel began dating in 2018 following the death of her on-again, off-again boyfriend Dennis Shields. They split in the fall of 2020, with insiders telling us at the time that “it’s because of distance, but you know Bethenny.”

They first fueled reconciliation rumors after visiting an art studio in Miami together shortly after the new year. Frankel’s 10-year-old daughter Brynn was on hand for the outing.