Bethenny Frankel confirms she and Paul Bernon are back together

Bethenny Frankel on Sunday ripped Meghan Markle for her impending TV tell-all — dismissing the duchess as a “fairly unknown actress” now making “hundreds of millions” of dollars thanks to her short time as a senior royal.

“The Real Housewives of New York City” star — who once dated Markle’s ex-husband, producer Trevor Engelson — went on a Twitter tirade just hours before Markle’s tell-all interview into her “almost unsurvivable” time as a royal.

“Cry me a river,” Frankel tweeted to her 1.5 million followers, soon bringing up the duchess’s past life as a “Deal or No Deal” briefcase model.

“The plight of being a game show host, fairly unknown actress, to suffering in a palace, w tiaras & 7 figure weddings for TWO WHOLE YEARS to being a household name w @Oprah on speed dial, fetching 7 m for interviews, hundreds of millions in media deals,” Frankel added. 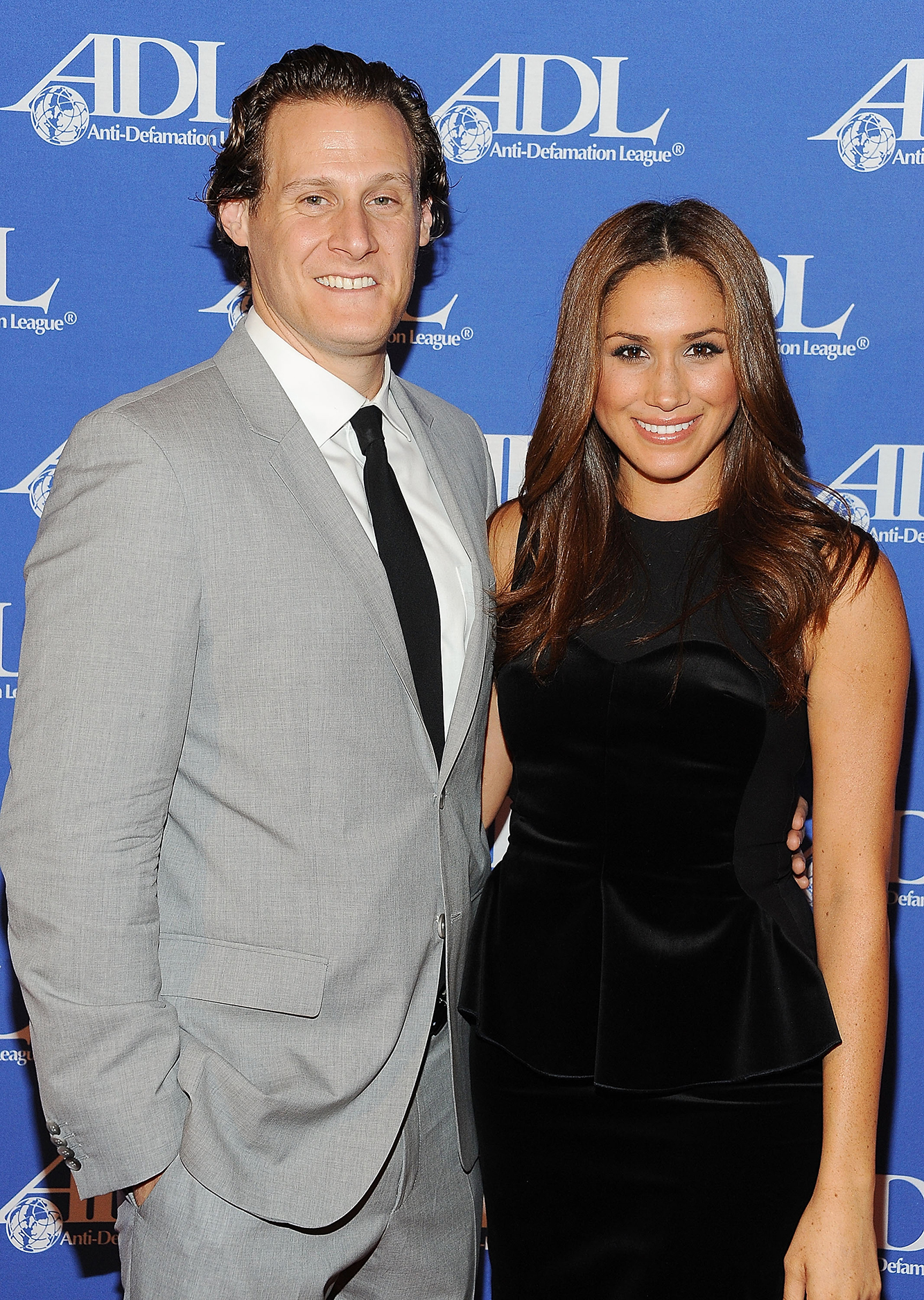 But after ripping Markle, Frankel had an entirely different message for the duchess’s hubby, Prince Harry, despite his involvement in the same chat with Oprah Winfrey.

“I 100 give Harry a break,” she wrote, without elaboration.

The reality TV star — no stranger to public feuds and scandals — roasted the royal couple’s suggestions that they want a quiet life away from the spotlight.

“This isn’t the way to generate less press & cannot be filed under the guise of wanting privacy to prevent a repeat of previous events,” she wrote of the eagerly awaited interview, set to air 8 p.m. Sunday.

Frankel reminded critics who “hate me for saying it” that she has never shied from giving her opinions.

She also retweeted one British follower who replied to her thread by writing, “Finally. Bethenny says what we in the UK are all thinking.”

Some followers, however, suggested Frankel was being hypocritical, sharing magazine covers where she complained about her life “struggles” and “divorce hell” after finding fame on reality TV.

“So weird that Meghan would want to tell her story. It’s really unheard of that a woman would go to the press to tell her side,” a New Jersey-based follower named Jill wrote in a sarcasm-filled reply to Frankel.