Beyonce Sparkled in a Ukrainian-Designed Corset During Dubai Concert: Details 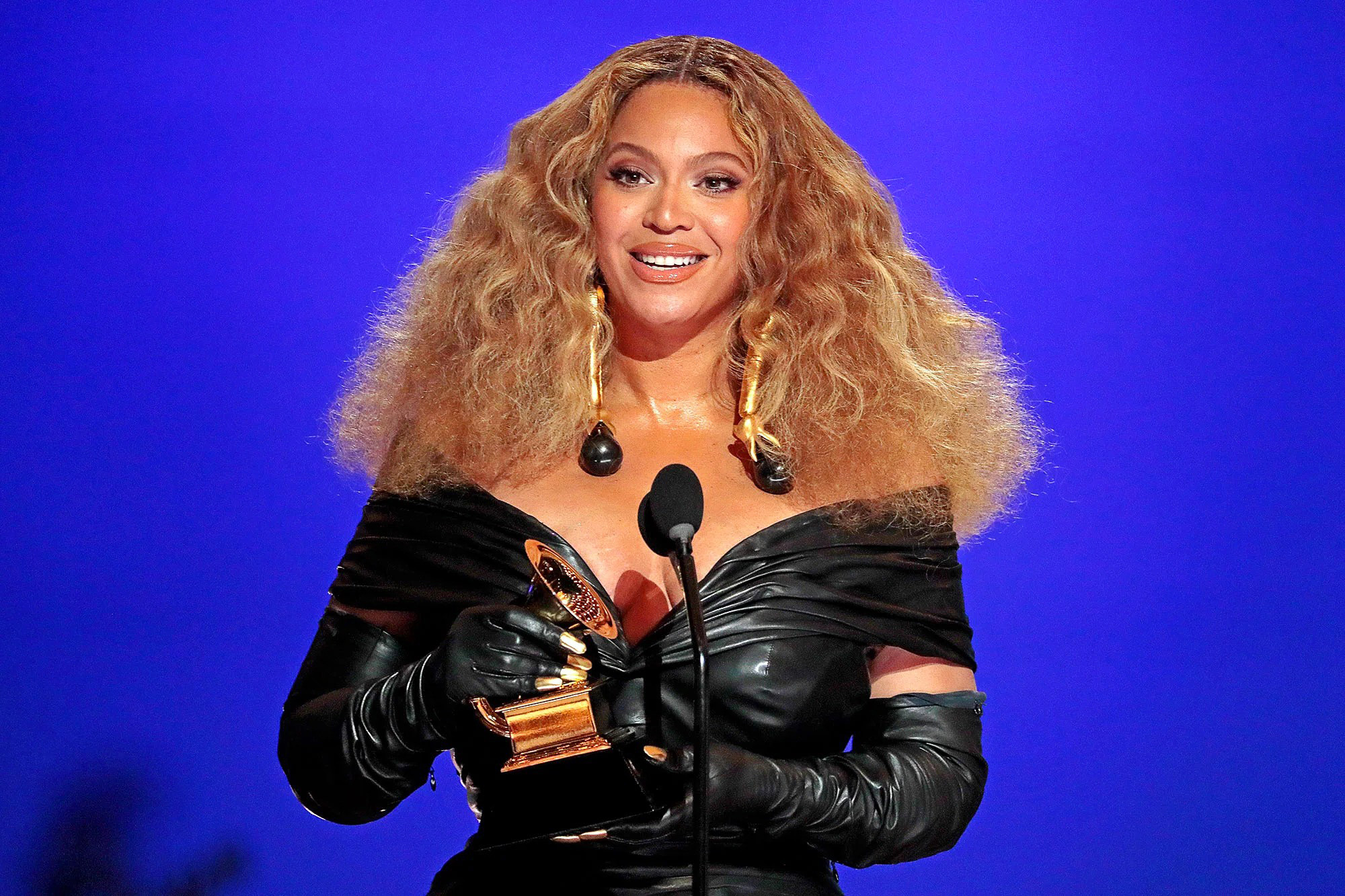 Fit for a queen! When Beyoncé belted out her greatest hits during her private concert in Dubai, she dazzled Us with her vocals and her style.

The hitmaker, 41, performed for the first time in four years on Saturday, January 21, in celebration of Dubai’s new hotel, Atlantis The Royal.

Beyoncé kicked off the glitzy show in a yellow feather-adorned dress before slipping into a red Nicolas Jebran design that featured a jeweled bodice and a dramatic bustle. The “Alien Superstar” songstress completed the getup with a spiked crown and dangling earrings.

While each looked proved to be even more stunning than the one before, Beyoncé’s final ensemble took the cake. 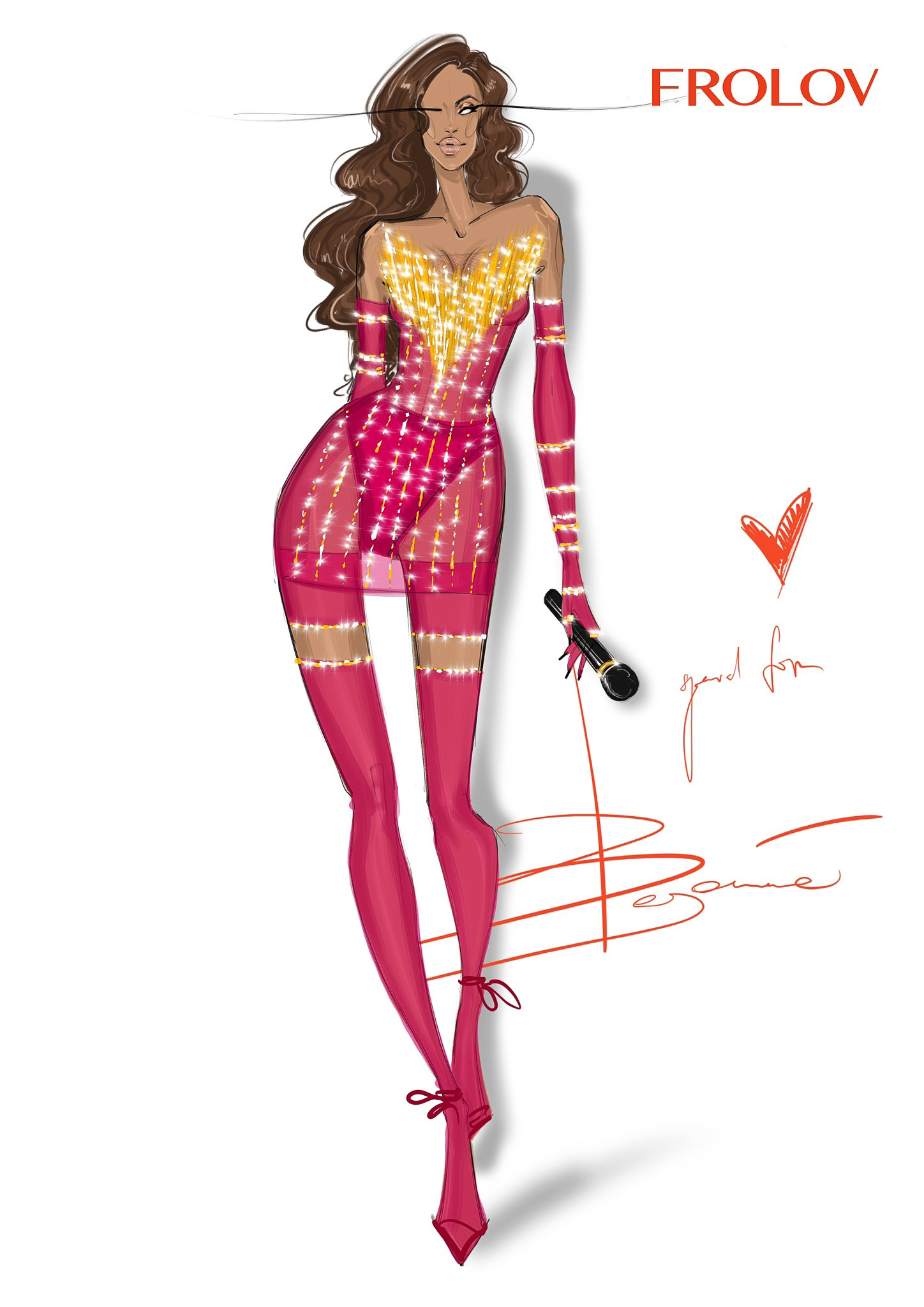 As she sang her last few tunes, the Texas native dazzled onstage in a hot pink corset dress made custom by Ivan Frolov, a Ukrainian designer. The getup was “created in Kyiv, Ukraine, during the war and massive blackouts,” a spokesperson for Frolov said in a statement to Us Weekly.

The electric fuchsia frock was “made using special couture techniques” and featured “gilded galvanic fine gold” and studded embroidery. Frolov — who brought the look to life with Beyoncé’s stylist, KJ Moody, and his team — paired the dress with crystal-embellished leggings and coordinating gloves. The outfit was finished with a pair of neon pumps.

The label praised Beyoncé’s decision to tap Frolov’s expertise as it “shows no matter what, Ukrainian brands continue to showcase the world their resistance and culture.”

In footage that leaked online, the 11-year-old is seen singing the track from Beyoncé’s The Lion King: The Gift, which was released in 2019.

“If you love a brown-skinned woman, I want you to help us sing this,” the Ivy Park designer told the audience.

Blue received a writing credit on the track and appeared in the music video alongside grandma Tina Knowles-Lawson and little sister Rumi Carter. The visual won a Grammy Award at the March 2021 ceremony, making Blue the second-youngest Grammy winner ever at age 9.