Britney Spears’ ex Jason Alexander hit with felony, must stay away for 3 years

Britney Spears has gone off the grid — literally — days after marrying Sam Asghari.

Though Spears, 40, has taken short breaks from the social media platform before, this latest one comes amid her new wedded bliss and the unfortunate family drama that followed her fairytale nuptials.

Spears and Asghari, 28, said “I do” in an intimate ceremony at their California home last Thursday.

Despite her ex-husband Jason Alexander’s attempts to crash the wedding and the bride’s pre-ceremony “panic attack,” she described her big day with the actor as a “dream” come true.

As Page Six previously reported, the “Toxic” hitmaker’s estranged immediate family — including father Jamie Spears, mother Lynne Spears and sister Jamie Lynn Spears — did not receive invitations to the star-studded bash. Spears previously said she wanted to sue them for allowing her allegedly abusive conservatorship to go on for almost 14 years. 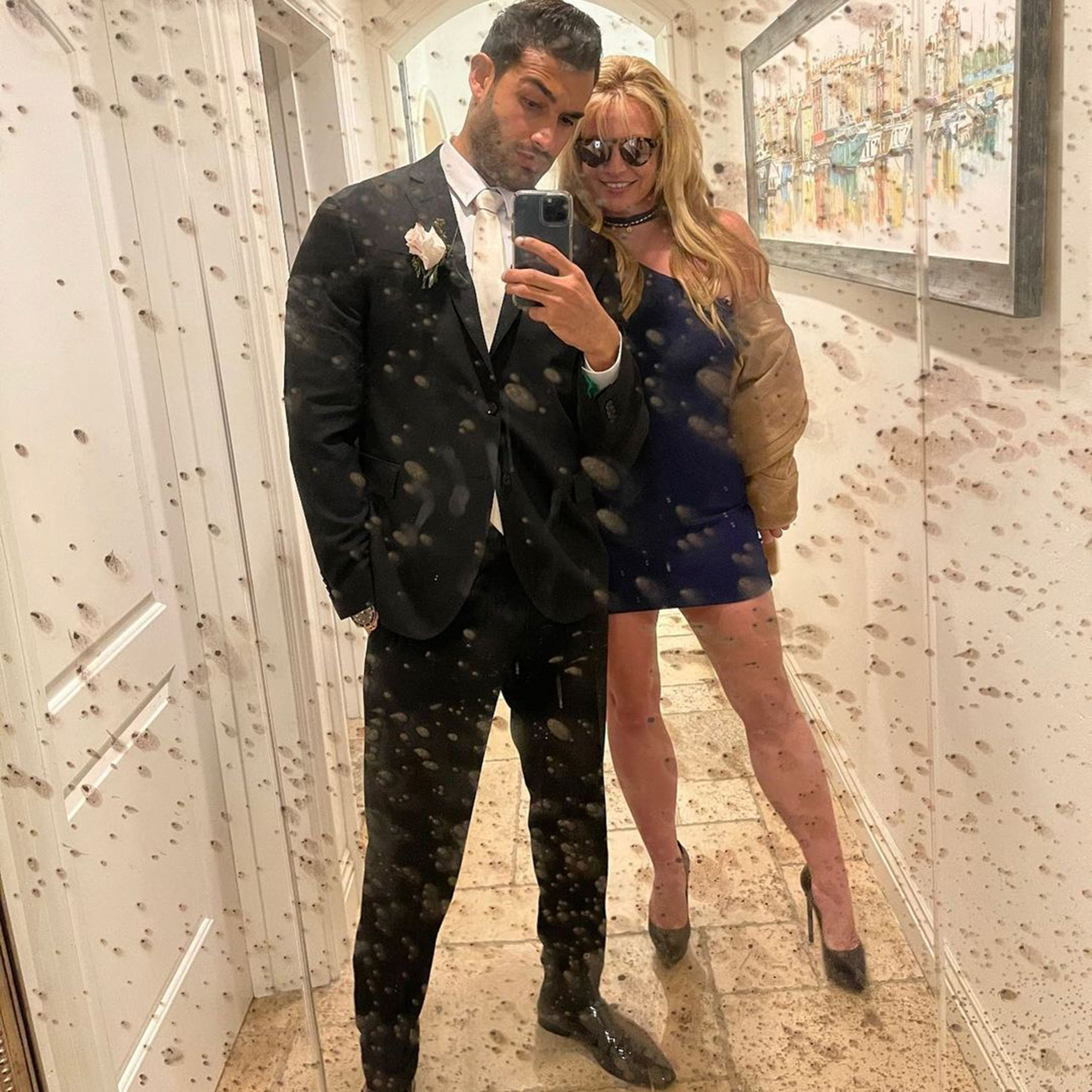 Though multiple outlets reported that her brother, Bryan Spears, did receive an invite — and a source close to Bryan told us he couldn’t make it due to another family commitment — Britney made sure to set the record straight.

“You were never invited to my wedding,” she wrote in a since-deleted Instagram post Tuesday, adding, “GO F–K YOURSELF Bryan.” 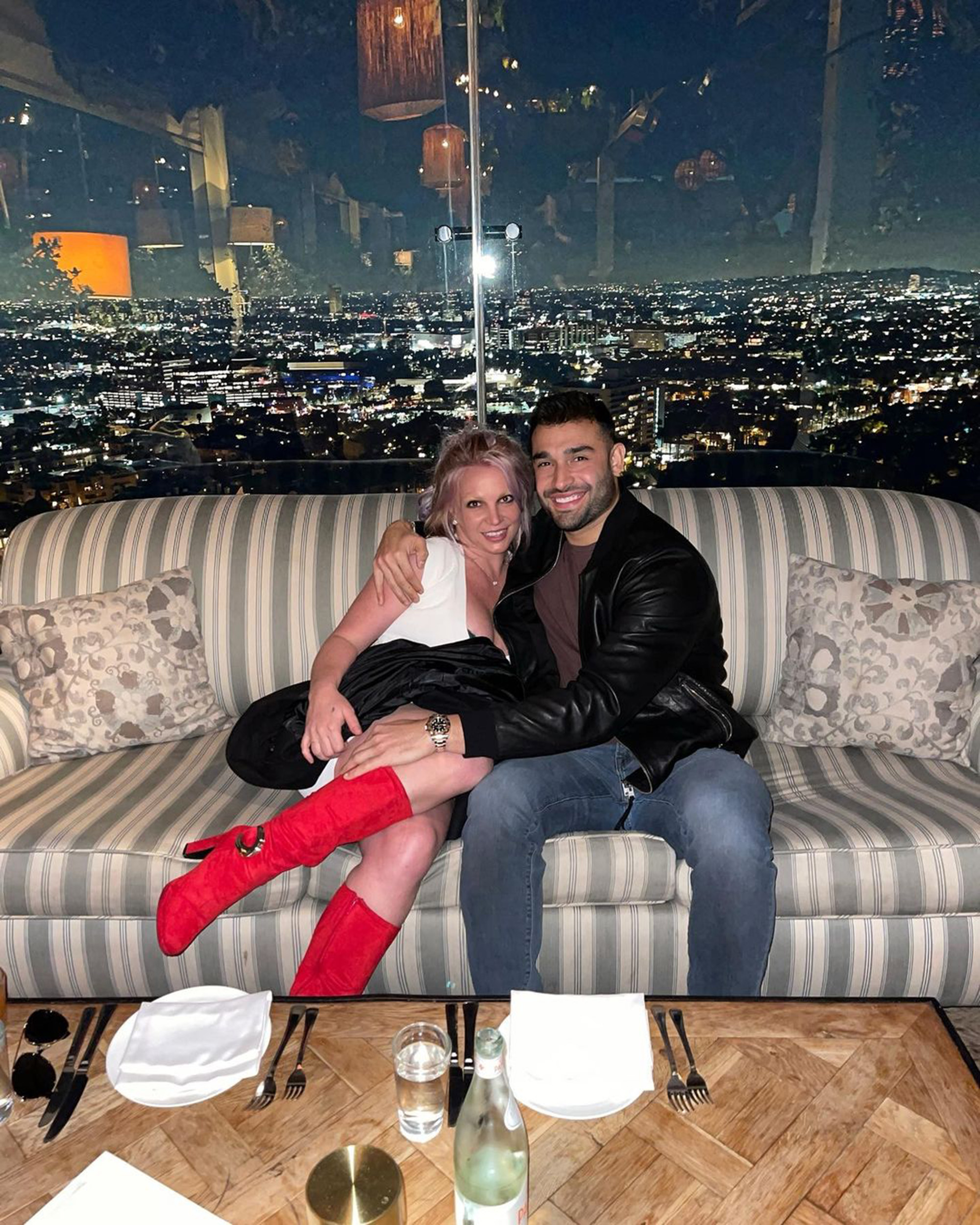 Before deactivating her account, Britney was also feuding on the app with her mom.

Last Friday, Lynne, 67, gushed over photos of her oldest daughter’s wedding, writing, “You look radiant and so happy! Your wedding is the ‘Dream’ wedding! And having it at your home makes it so sentimental and special! I am soooo happy for you! I love you!” 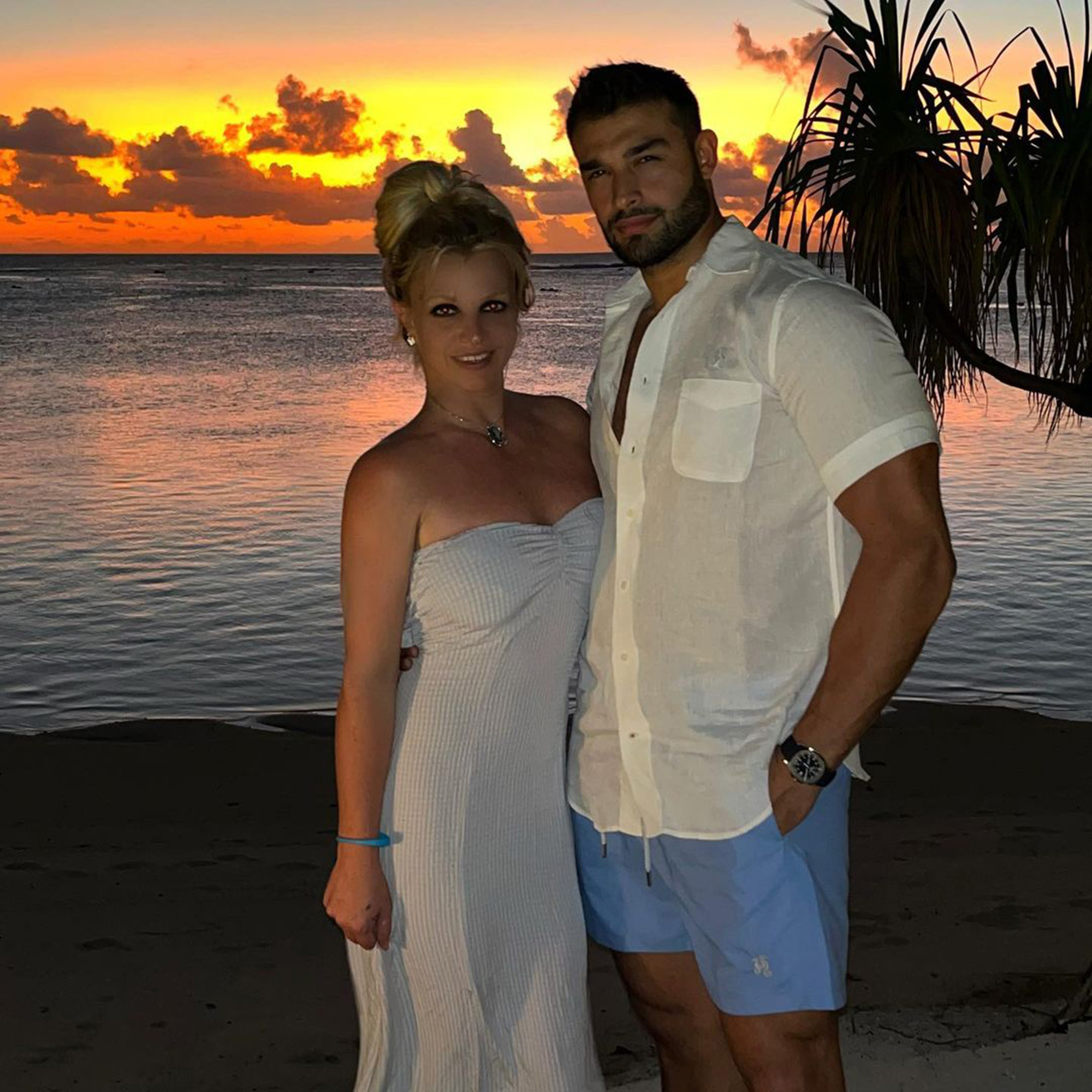 Burt her tone changed this week after Britney reposted a motivational video Wednesday that featured a voiceover saying, “And don’t you ever forget how they gave you distance when you needed love.”

In a since-deleted comment, Lynne fired back, “You have got to be kidding me!! 🙄.”