Not on the same page. Captain Sandy‘s decision to fire Hannah Ferrier was met with mixed reactions, and more than a year later, she revealed that she is still not speaking with the chief stew.

Stars Fired From ‘Below Deck’ Through the Years: Photos

“She’s still angry. It’s so hard because for me, it wasn’t personal. It’s about my career,” Sandy, 56, exclusively told Us Weekly about the season 5 shocker while promoting her Lead-Her-Ship Tour. “When a crew member shows me something and three other crew members are copied on it, my hands are tied. Yeah. I can’t.”

Sandy, who worked with Hannah, 34, from 2017 until 2020, made the decision to terminate the chief stew after Malia White reported her for having Valium and a CBD vape pen in her cabin. For Sandy, Maritime Law prevented her from making any other choice in the situation. 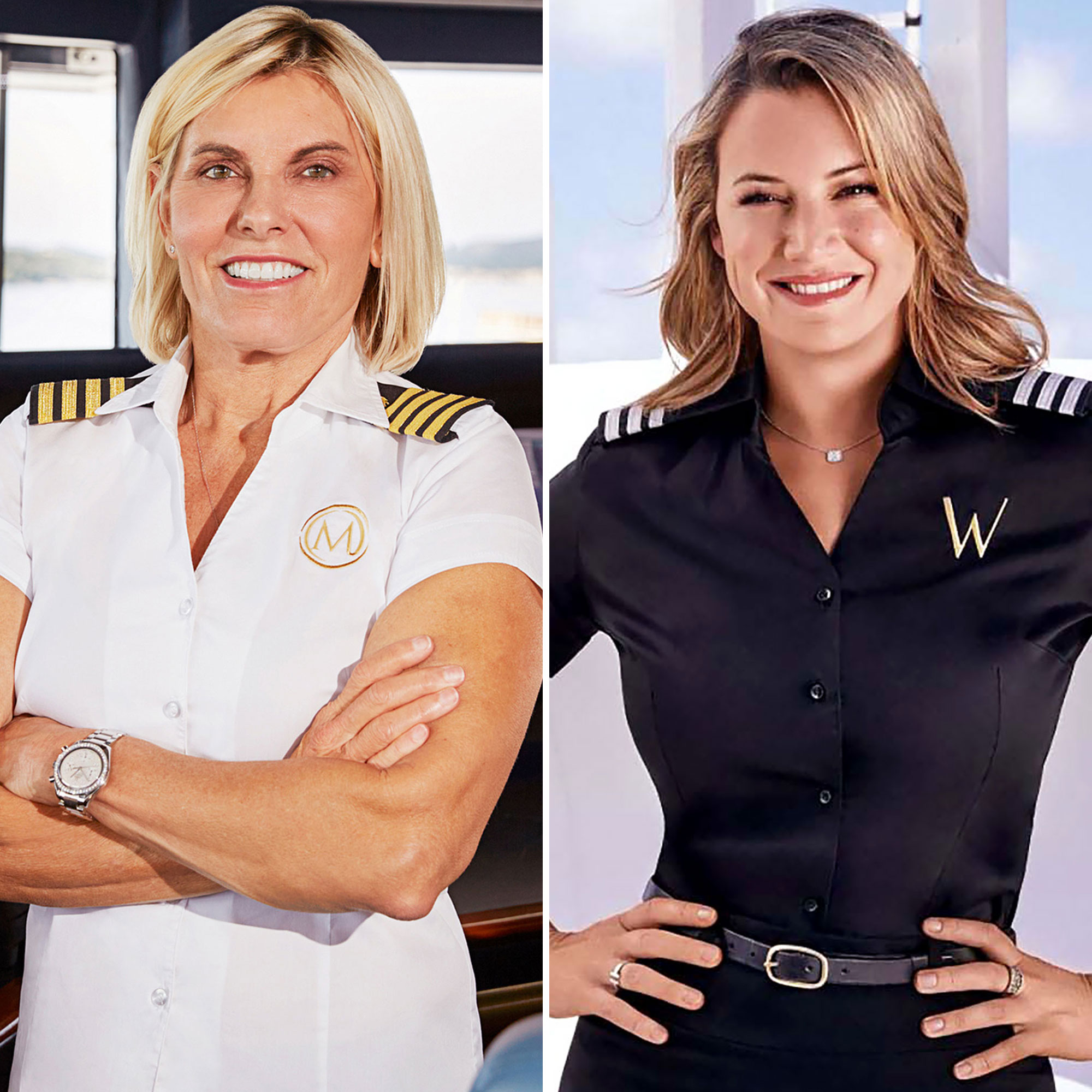 “Also, when the trust level is broken for me as a captain, I’m not taking anybody to sea,” she noted to Us. “People [tried] to take my license over the years, really, because of things that happen [with the] crew.”

The captain, who has a “maritime lawyer on speed dial” now, has no ill will towards her former coworker even though they didn’t see eye-to-eye during their time together on the Bravo show.

“Hannah, she’s got her dream. She’s living her dream. She wanted a baby,” Sandy told Us about the new mom, who welcomed her daughter, Ava, in October 2020. “Sometimes in my past, I have done things that I wasn’t aware of subconsciously because I wanted out. But my behavior was the way out because I didn’t know how to get out. I kind of feel, like, maybe that was some of her. But I wish her the best.”

Hannah previously told Us about Sandy’s attempt to reach out to her after she announced her pregnancy.

‘Below Deck’ Cast Through the Years: A Guide to Who’s Dated Who

“She sent me a message when I announced my pregnancy and asked for an address to send something and I didn’t respond to it,” the Ocean International Training Academy founder revealed in May. “I sometimes feel with her … that she’s not honest with herself. Like she says, like, ‘Oh, it wasn’t personal,’ like,​​ the firing. I was like, ‘It’s kind of funny because Kat [Held] had prescription meds that Captain Lee had found out about and she didn’t get fired.’ There wasn’t a need to fire me for that. It was a hundred percent personal, but I guess whatever helps you sleep at night.”

Although Hannah wasn’t looking to reconcile with her former Below Deck Mediterranean costar, she admitted that she didn’t mind discussing her issues with Sandy.

“I think sometimes people get confused because I’ve felt this way and thought this way for many, many years, but the only reason I can kind of talk about it now is because I know that I’ll never work with her again,” Hannah added at the time.

Below Deck’s Biggest Drama Through the Years

Sandy may not have gotten Hannah to see her side, but she is excited for fans to learn more about her during her tour. This 22-city event will explore Sandy’s life before fame and will even include some musical guests.

“I want to use this platform to inspire others,” she told Us. “Thanks to Bravo, we have reached so many Americans. I didn’t seek the maritime industry. I fell into it. So many people now are aware of it. I wish Bravo was out and this show was out when I was a kid, because I think I would have discovered this a lot sooner and had a lot less pain in my life because I took a different path. And that’s really what it’s about and it’s also talking about music.”

Below Deck Mediterranean airs on Bravo Mondays at 9 p.m. ET. New episodes will drop one week early on Mondays on Peacock.