Carson Daly cuts his own hair live on ‘Today’ show

Daly, who officiated the couple’s Oklahoma nuptials Saturday, said it felt “incredible to be part of such an important moment in their lives.”

“The best way to describe it is it was perfectly them — the whole weekend and the marriage itself,” Daly said on the “Today” show Tuesday. “It was as elegant and refined and cool as Gwen is, and it was as country and down-home and fun as Blake is.”

Daly acknowledged that some fans might think the country crooner and the rocker make for an odd pairing, comparing them to mixing “delicious fried chicken with a glass of champagne.” 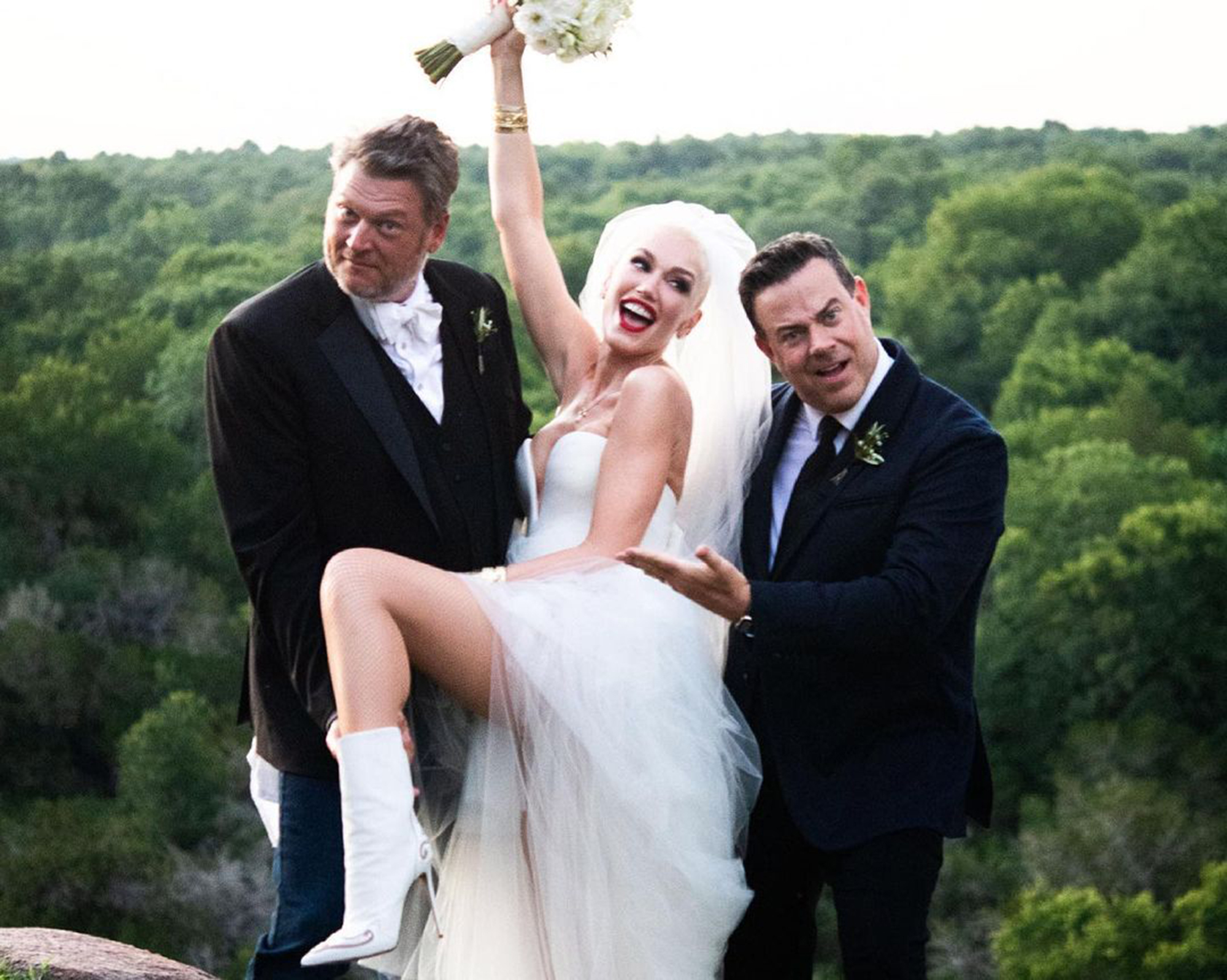 “On paper and on the menu it doesn’t seem to work, but it works,” shared Daly, who appears on “The Voice” with Stefani and Shelton. “It’s comfort food with class. And everybody roots for that.”

The former “TRL” host revealed he convinced the duo to write their own vows, and that Stefani, 51, brought the small group of guests to tears as she read her heartfelt words. The “God’s Country” singer, 45, then surprised the former No Doubt frontwoman by pulling out his guitar and serenading her. 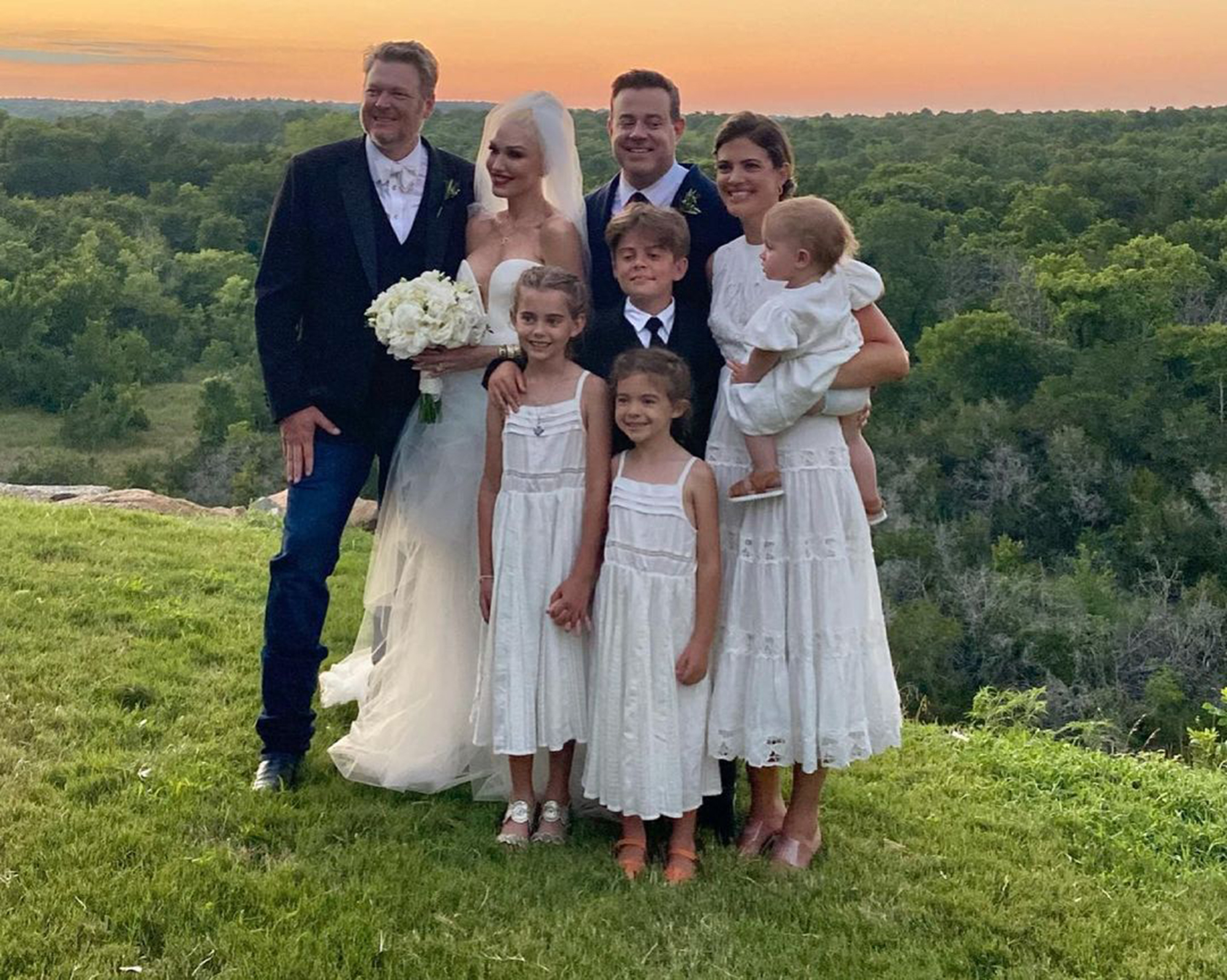 Stefani wore two dresses designed by Vera Wang at various points on her big day, and paired them with white stiletto cowboy boots. In typical country fashion, Shelton wore jeans but dressed his denim up with a bowtie and blazer.

“Today” confirmed that about 40 guests attended the wedding, including Stefani’s three sons — Kingston, 15, Zuma, 12, and 7-year-old Apollo — and her parents, Dennis Stefani and Patty Flynn.

Stefani was previously married to rocker Gavin Rossdale, while Shelton was married twice before — to his high school sweetheart, Kaynette Williams, and to fellow country singer Miranda Lambert.