Home » Lifestyle » Cat Osterman: What I Eat in a Day While Training for the 2021 Olympics

Cat Osterman has her bases covered when it comes to a well-rounded diet. The softball player, who has teamed up with Team Milk, sat down with Us Weekly to dish on everything she eats in a day as she heads into the 2021 Tokyo Olympics.

Tokyo Olympics 2021: Team USA Athletes to Watch Out For

The Team USA pitcher came out of retirement to return to the world stage when the Olympic Committee voted to add softball back to the games ahead of the Tokyo tournament. 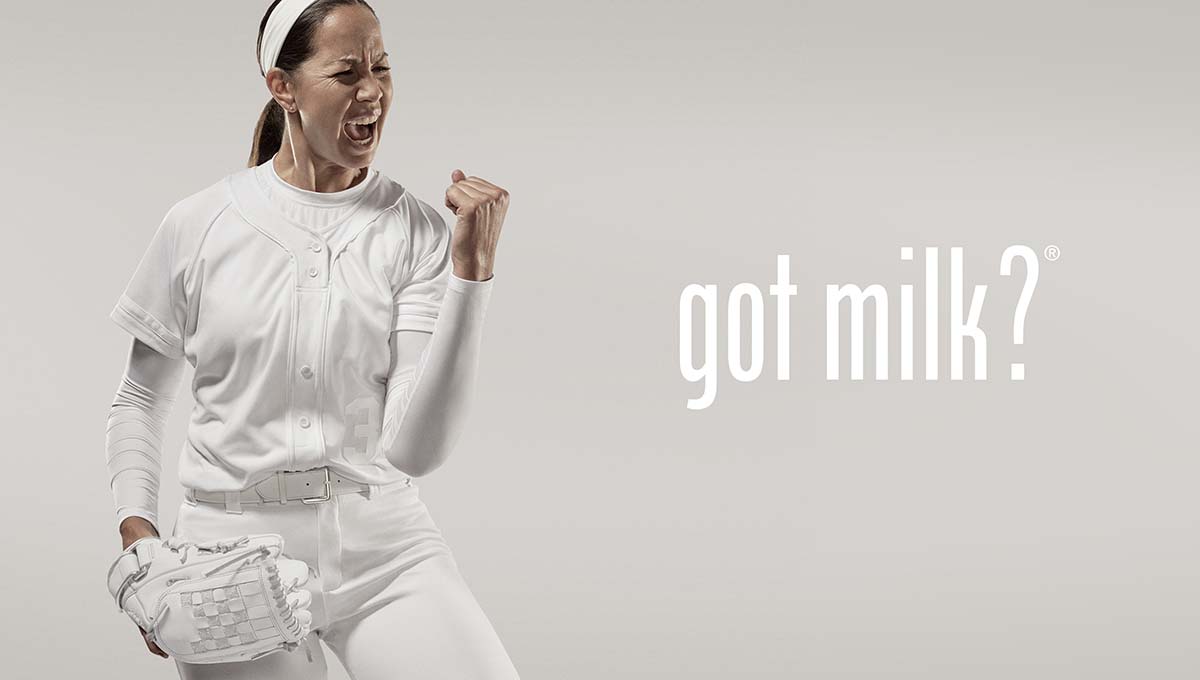 “It was just an excitement for the sport that we are able to be in the Olympics again and showcase how great our sport is and how good it is for female athletes,” she told Us. “I don’t dwell on decisions very long. So within, I think 48 hours, I had made all the phone calls I needed to make and decided, ‘If I think I can do it, I should probably go ahead and give it a try.’”

Aly Raisman: A Day in My Life

As the Texas native decided to jump back into training, she also had to think about her diet. To hear what her diet consists of and why she no longer counts calories, watch the exclusive video above.

“When I first came back from being retired, I counted calories and was very adamant that I continue to pay attention to what I eat,” Osterman explained. “Since then I’ve gotten a little more lenient. I don’t necessarily count calories as much as I just look ahead to what I need to do that day. If I have all three components of training, then obviously I need to eat a little more, but if I only have pitching and I don’t have lifting or conditioning, then I eat a little bit less or am smarter with what I eat.”

Though she no longer counts calories, she still commits to a healthy daily diet.

“Breakfast can range anywhere from a smoothie to a yogurt parfait, which is yogurt, berries and granola,” she said. “This morning, I had a sweet potato hash that includes sweet potatoes, turkey sausage, peppers onions, and then I put an egg over top of it.”

Though she tries to be “conscious” of what she eats, she does sometimes need a grab-and-go option for lunch. 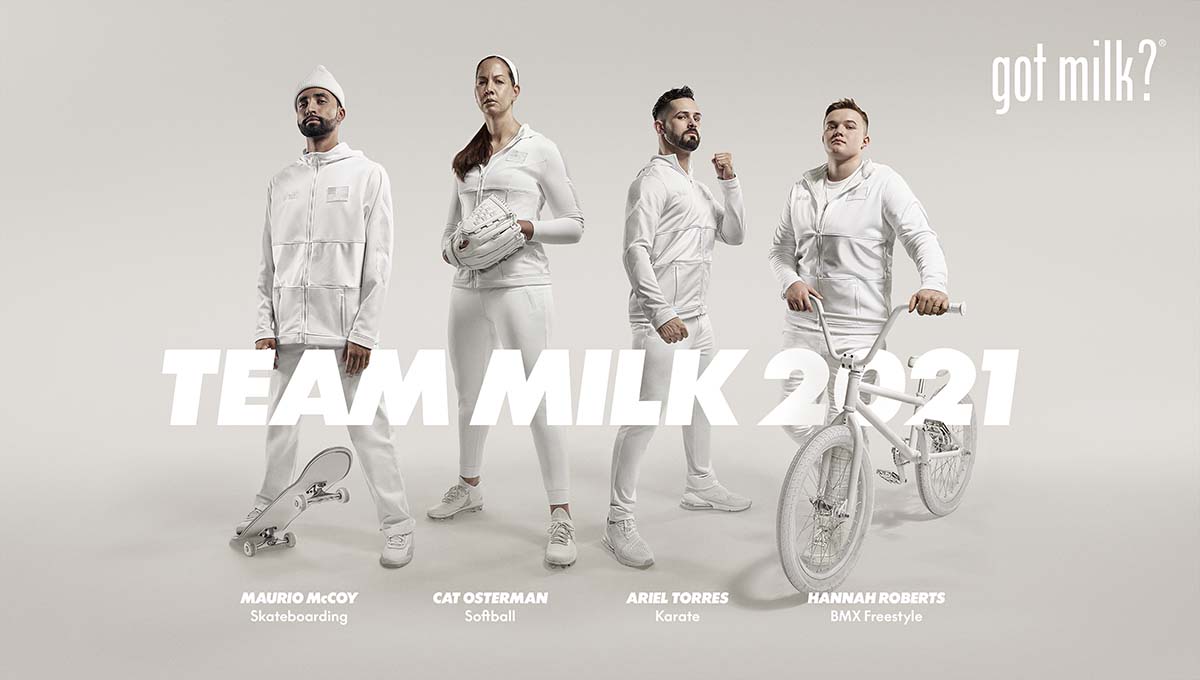 “Lunch can be anything from a salad to sandwich, occasionally maybe some chicken nuggets from Chick-fil-A. I try to do grilled chicken as much as possible,” she noted. “For dinner, we eat pretty well. We cook for the most part. I will substitute zucchini noodles instead of spaghetti noodles or have potatoes or sweet potatoes instead of bread and rice. I’ll put quinoa in there sometimes, I’m pretty conscious about what I eat.”

Olympic Athletes: Where Are They Now?

The athlete also explained how excited she was to get the call to be a part of Team Milk for the upcoming games.

“I was fortunate in 2008 to be part of Team Milk during that Olympics as well. So when I got the call this time, I was super excited,” she told Us. “I’ve always drank milk my entire life. I understand its benefits. It’s just really been a great experience to be with them and spread the message of how milk can really help athletes.”