One of Australia’s most beloved and celebrated actors and musicians Jack Charles has died aged 79.

The Boon Wurrung, Dja Dja Wurrung, Woiwurrung and Yorta Yorta senior Elder passed away at the Royal Hospital of Melbourne on Tuesday morning surrounded by friends and family after suffering a stroke. 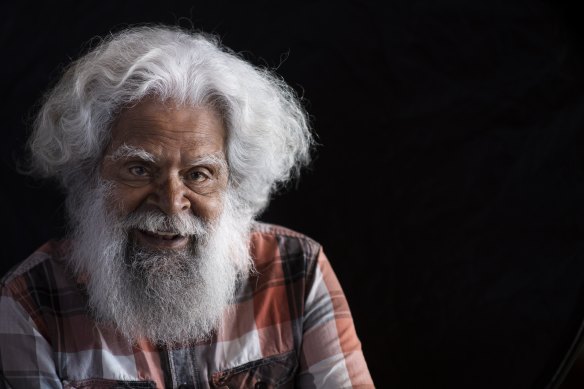 His family has given permission for his name and image to be used, and said in a statement that “he will live on in our hearts and memories through his numerous screen and stage roles”.

“We are so proud of everything he has achieved in his remarkable life – Elder, actor, musician, potter, activist, mentor, a household name and voice loved by all.”

Charles was the NAIDOC male Elder of the year this year. His family had arranged a smoking ceremony at the hospital as the actor passed, the statement said.