Home » Lifestyle » Chantel: Pedro Wants ‘Nothing to Do With Me' Amid Phone Drama

Chantel: Pedro Wants ‘Nothing to Do With Me' Amid Phone Drama

An all-time low. Chantel Everett hits her breaking point with Pedro Jimeno after he cancels her phone plan amid their divorce.

“The fact that he just turned off my phone pretty much solidifies that he wants nothing to do with me,” the 30-year-old reality star says in Us Weekly’s exclusive sneak peek at the Monday, September 5, episode of The Family Chantel.

In the clip, Chantel reveals that after she arrived back in Atlanta after five days away with friends, she learns that Pedro, 30, has taken another step to sever their connection.

“I can’t make any calls. The only thing that I could do was make a call to the phone carrier,” she explains during a confessional, noting that she was told that Pedro turned off her phone. 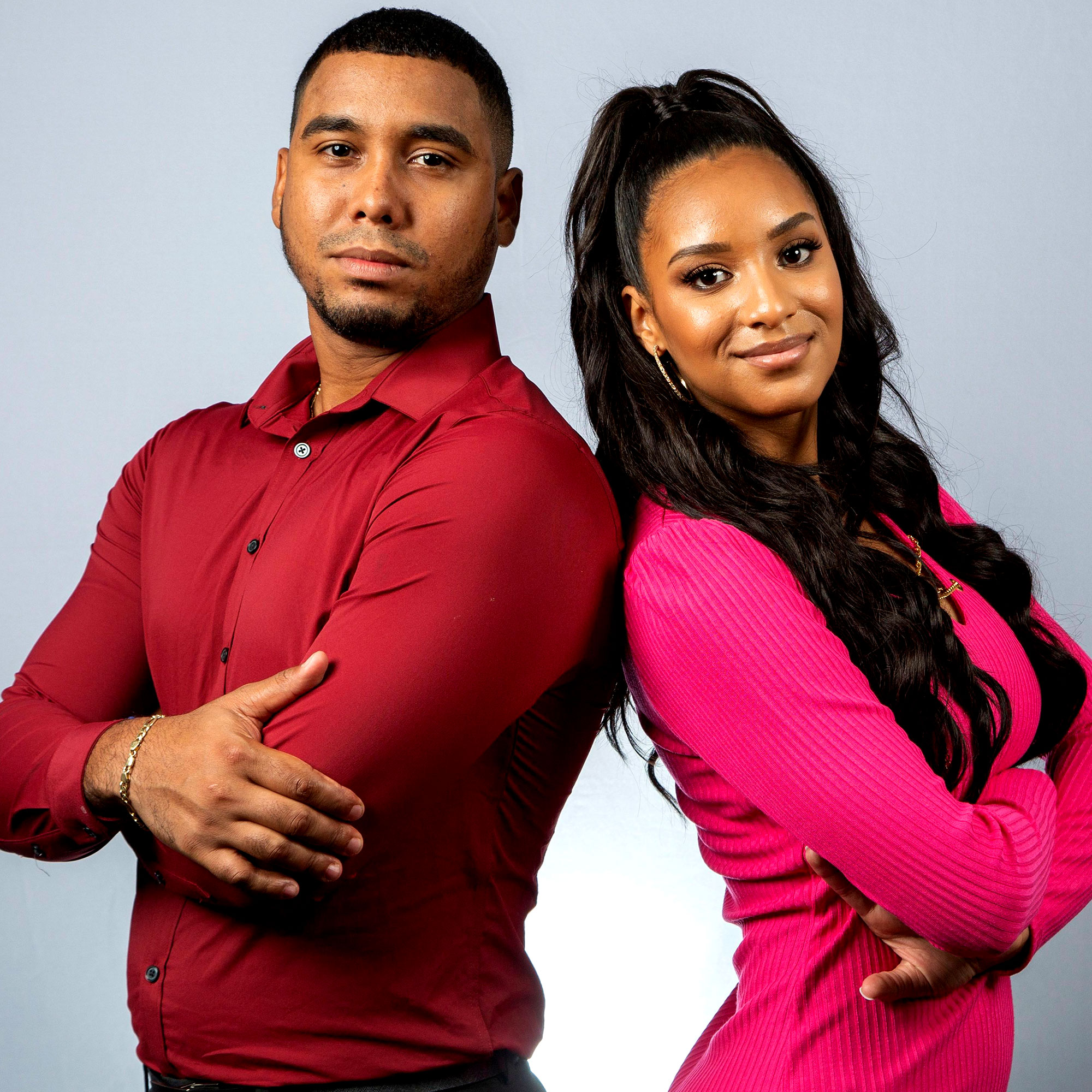 Pedro was on the other line at the time, but Chantel is unable to speak with him and resolve the matter. “He didn’t want to talk to me,” she says in the video, revealing that her estranged spouse wants her to have “no access to the account or the phone number” amid their drama.

“It’s such bulls—t. He doesn’t want to communicate like adults,” the registered nurse confesses to the cameras. “In preparation or in completion of this divorce process.”

Chantel, who wed Pedro in March 2016, also confides in her friend Destinee during the video, explaining that she is now questioning whether they were ever good together.

“I’m having a hard time believing that he ever loved me anymore,” the Georgia native says while sitting beside her pal after their Panama getaway. Destinee chimes in, saying, “I just feel like he’s hit an all-time low. I don’t even recognize him anymore.”

Pedro, meanwhile, admits during a confessional that he “never thought this was going to happen between me and her.” The Dominican Republic native confesses that he feels “f—king broken” after their split but that doesn’t stop him from cutting Chantel off of their joint phone plan.

Fans were first introduced to the TV couple on season 4 of 90 Day Fiancé after Chantel met Pedro in his home country and they secretly got engaged.

Us confirmed in July that the duo split after six years of marriage. According to court documents, the pair separated in April and one month later, Pedro filed for divorce. Chantel later filed her own divorce papers.

Celebrity Splits of 2022: Stars Who Broke Up This Year

The estranged couple’s ups and downs have since played out on The Family Chantel. Their drama blew up during the August 29 episode of the TLC series after Pedro was accused of a “marriage scam” by Chantel’s family.

“You asked me for my daughter’s hand in marriage. I thought it was gonna be [like] you’re all gonna grow old together,” Chantel’s father, Thomas Everett, told Pedro during an intense confrontation. “After four or five years, you all are growing apart. It seems like now it could be a marriage scam.”

Pedro fired back: “Let me tell you something, sir, if you believe it was a marriage scam, I could have [gotten] my citizenship three years ago … I don’t care about citizenship.”

The Family Chantel airs on TLC Mondays at 8 p.m. ET.