Cheryl Ladd recalls a #MeToo moment that allegedly happened early in her career when she moved to Los Angeles from South Dakota.

“I was about 19 and I did get chased around one desk,” the actress recalled in an exclusive interview with Page Six.

“I literally ran around the desk and out the door.”

Back in the early ’70s, Ladd appeared in a host of TV shows like “The Partridge Family” and “Happy Days.”

She then became an overnight star in 1977 when she replaced Farrah Fawcett in “Charlie’s Angels.” Ladd joined the ABC television series in the second season, playing Kris Munroe, and stayed on until the show was canceled in 1981. 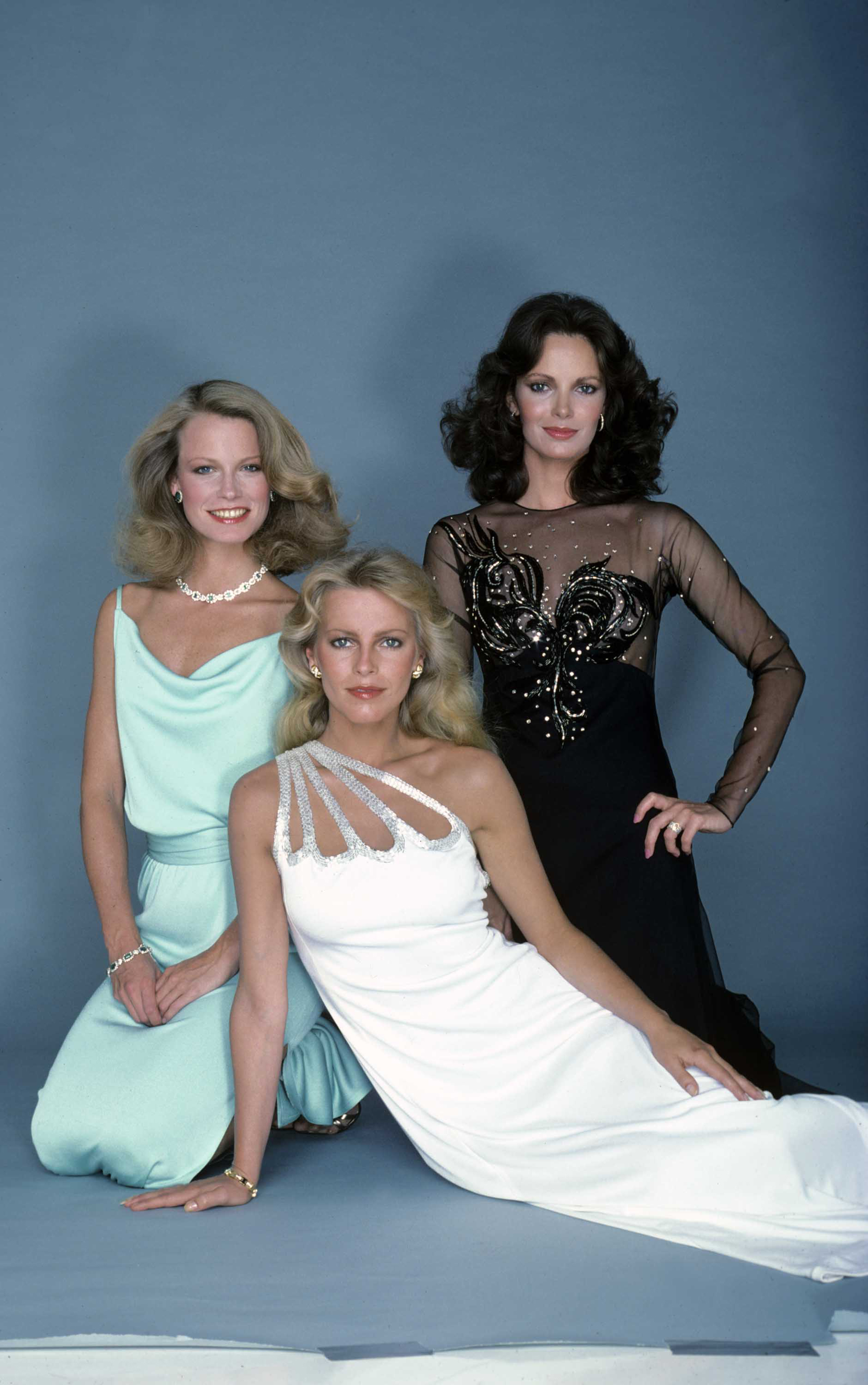 The blond beauty referred to it as a “rocketship time,” adding that being on the Aaron Spelling-produced show was “in a way, the best of times and the worst of times.”

“People forget that when you did a series like ‘Charlie’s Angels,’ there were 29 episodes [a season],” she explained.

“And not to mention, all the wardrobe fittings and all the interviews, we just worked ourselves to the bone.” 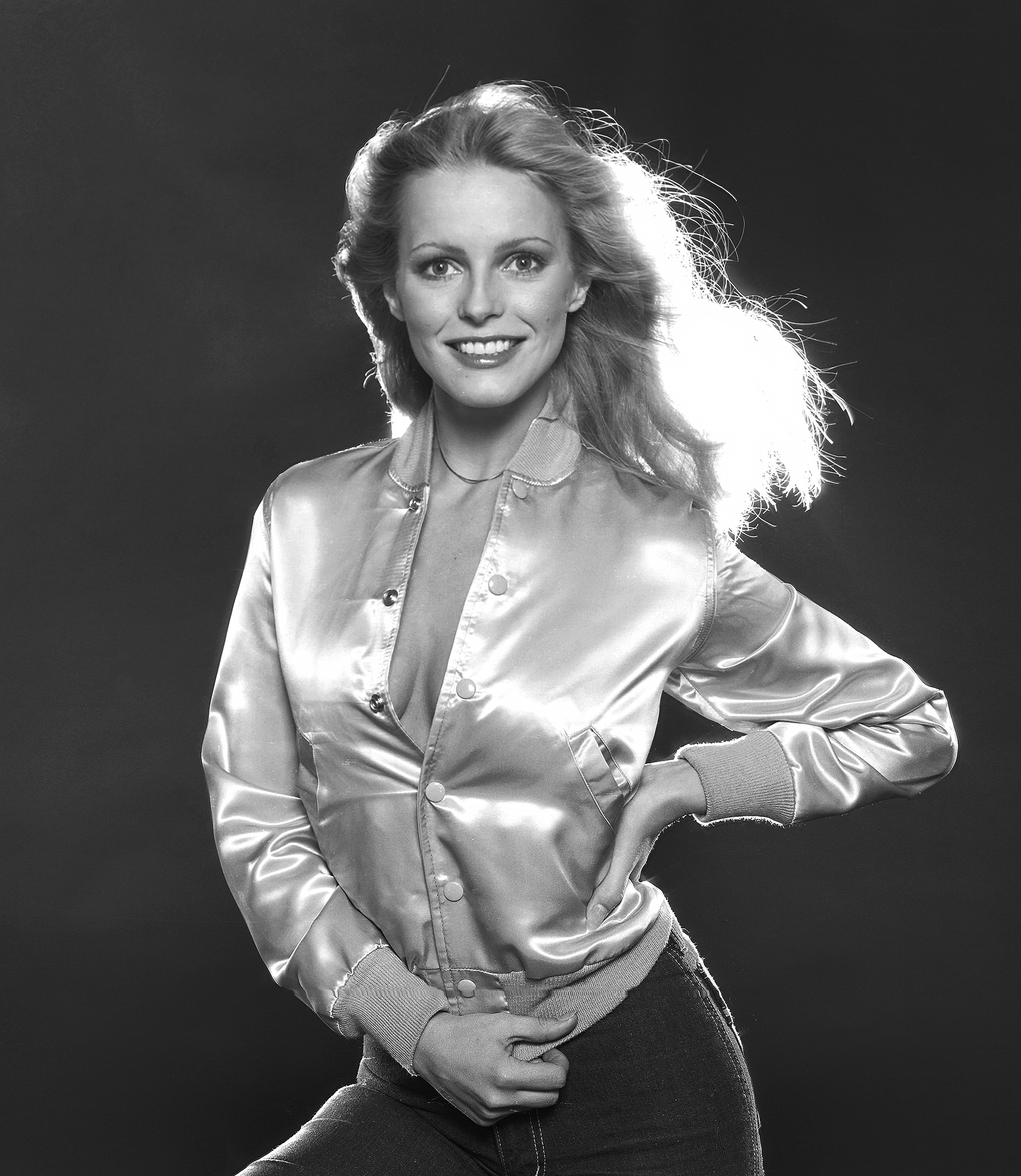 She continued, “I had a 2-year-old daughter when I started ‘Charlie’s Angels.’ It was really, really difficult on so many levels. During the series, I got divorced [from first husband David Ladd]. So, yeah, there was a lot of stuff that happened then.”

Flash forward to now, Ladd is gearing up for her new movie “A Cowgirl’s Song,” in which she portrays a grandma who sings country music. 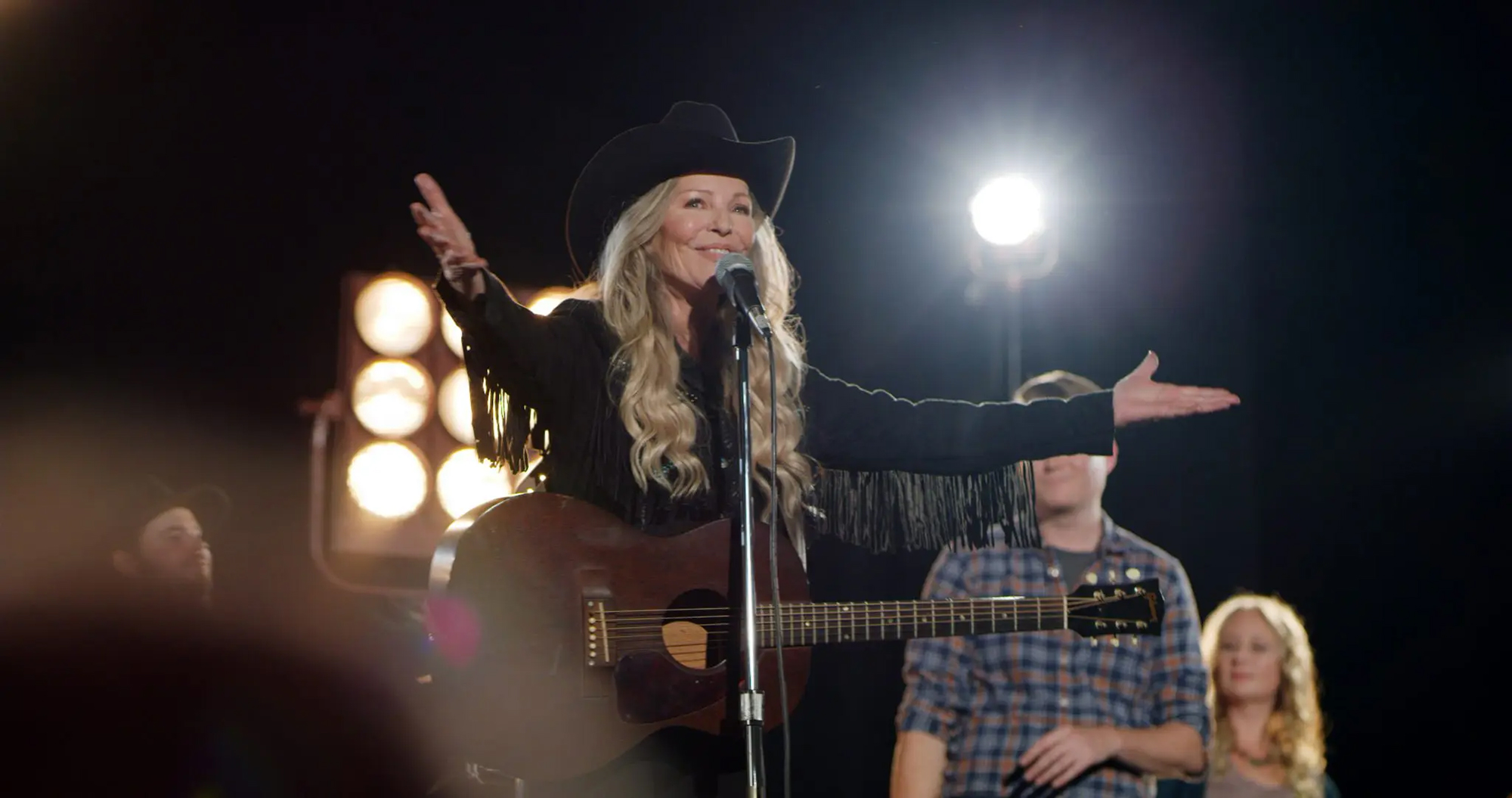 “It’s just so warm and fun and great music. It was all around just a hoot [to film]. And I loved playing that grandmother,” she told Page Six.