Cheyenne Floyd isn’t here for the haters! The Teen Mom OG star has been ignoring critical comments from Instagram trolls about her body since her son Ace’s May birth.

“When I first started posting my pictures after I had him, I was like, ‘Whoa, what? People were so mean!’” the MTV personality, 28, exclusively tells Us Weekly. “Comments were just talking about my weight and stuff and … like, I just had a baby.”

The reality star slams the “snapback culture” on social media for new moms, saying, “We’re supposed to just look super good right after going through one of the hardest things of your life. So I give myself grace and just know that I’m not who I was a year ago. I’ve now carried two children. I don’t weigh the same. I don’t look the same, but it’s OK.”

The Los Angeles native has been “working out again” and “meal prepping.” Floyd, who is also the mother of daughter Ryder, 4, tells Us that she “sometimes” cheats on her routine but isn’t hard on herself. 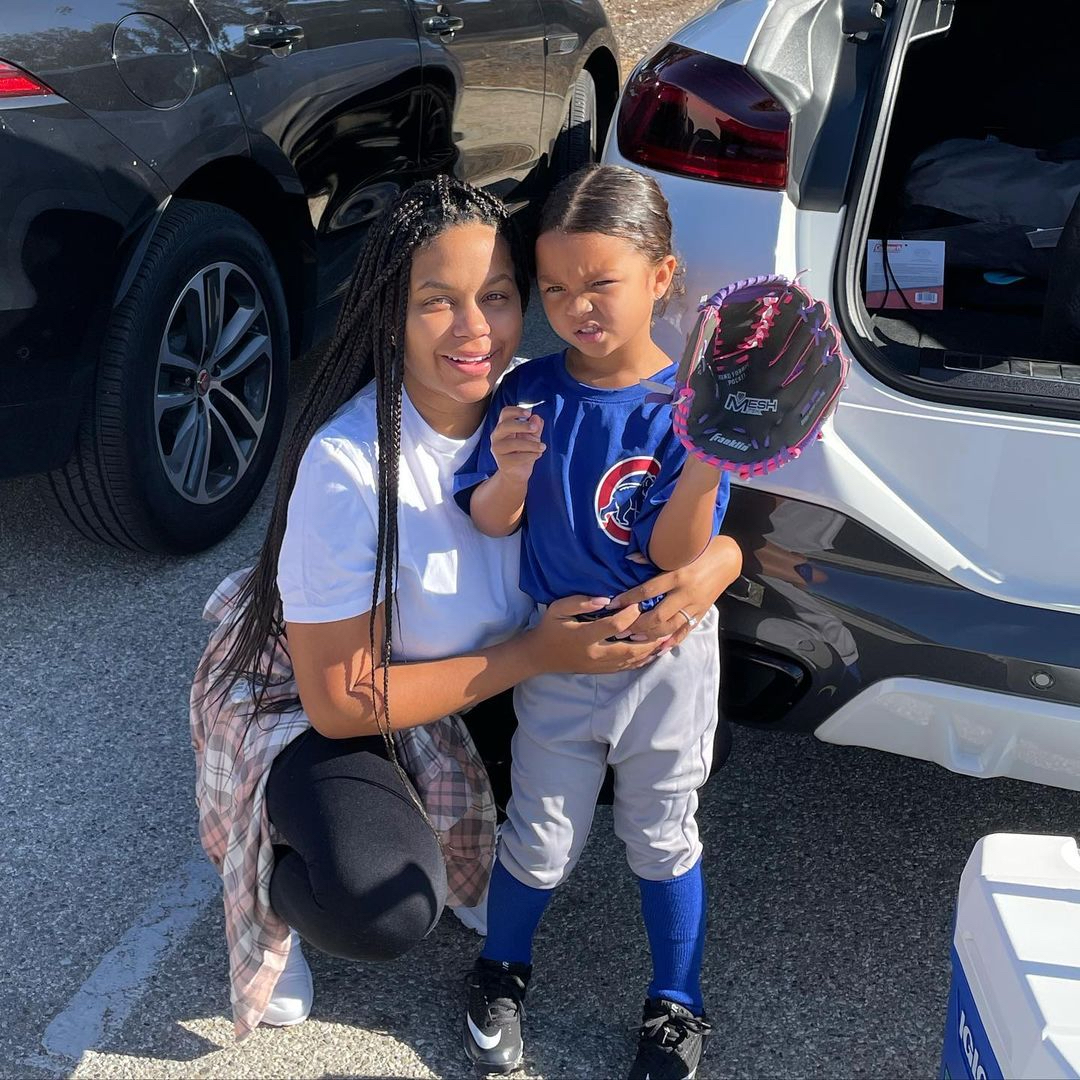 “I just had a baby three months ago and I’m really just accepting this new body,” the Challenge alum says.

She and Zach Davis announced their pregnancy news in December 2020 and got engaged at her baby shower four months later. The realtor, 30, asked Ryder for her permission to marry Floyd and presented her with a ring of her own.

“God knows how I have prayed that one day we would have a complete family. Ryder and I deserve that,” the bride-to-be wrote via Instagram of the proposal in April. “You made it happen for us and we are so blessed to have you. I always wanted a man who would love Ryder as their own and you do exactly that, plus some.”

Ryder became a big sister in May. Two months later, Floyd told her Instagram followers that she was working to “embrace” her postpartum body.

“Trying to release the pressures of having the perfect snap back and giving myself grace,” she wrote in July. “So here I am featuring my favorite nursing bra and postpartum leggings. #momoftwo.”