Speaking for herself. Michelle Young laid down the law with Chris S. after he crashed her date with Nayte during the Tuesday, November 16, episode of The Bachelorette.

Michelle and her suitors traveled to her home state of Minnesota so that they could get to know her better, and she could see how they fit in there. She first took fellow Minnesotan Joe on a one-on-one date, showing him around her former high school and attending a baseball game with him. That night, Joe opened up about having suicidal thoughts when he discovered he could no longer play basketball after several injuries. Michelle appreciated his vulnerability and noticed her feelings for Joe growing, so she gave him a rose.

The next day, Michelle challenged the men to compete in Viking activities during a group date. Clayton won and received the rose, and Michelle commended all of the guys for making more of an effort with her. However, Chris S. did not pull aside Michelle to talk because he was mad that she chose Nayte for a one-on-one after he warned her about him the week before. Chris was upset that Michelle did not check in on him during the group date or thank him for standing up for her ahead of the last cocktail party. 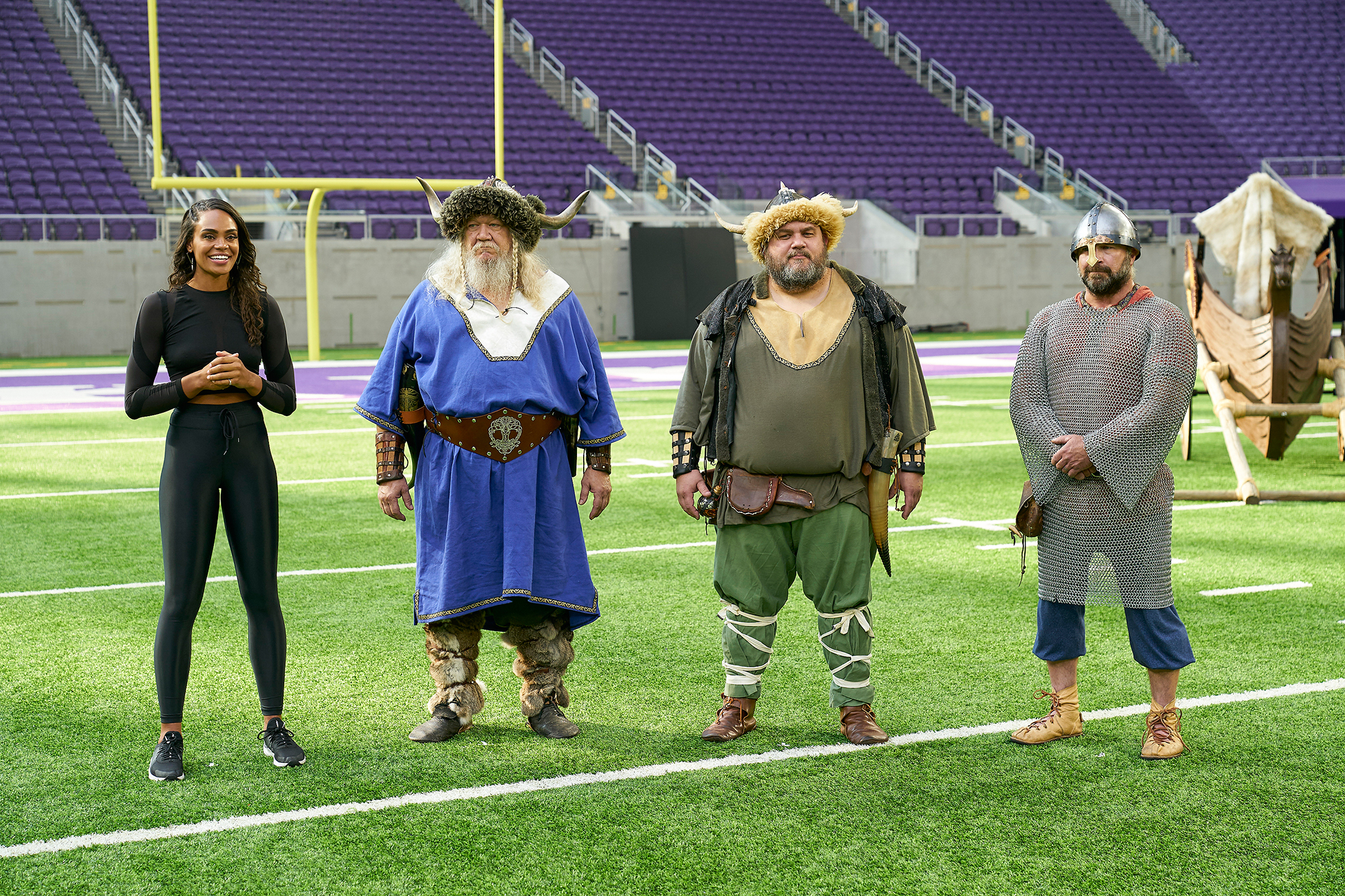 Nayte, meanwhile, met Michelle’s best friends at the lake during their one-on-one date. They asked him tough questions but approved of him. Michelle wanted to move on from the Chris S. and Nayte drama, and she was able to connect with Nayte further by sharing how she became sick after a past toxic relationship.

Meet the New Bachelor! 5 Things to Know About Clayton

Chris, for his part, decided that he could not wait to talk to Michelle about Nayte, so he crashed their dinner. Chris told her he felt “played” by the situation since his warnings fell “on deaf ears,” but he didn’t want her to make the wrong decision about Nayte. Michelle admitted that she was frustrated with Chris speaking for her at the cocktail party, and he accused her of being “fake” with him on the group date. She told him that she could speak for herself, and she believed their relationship could not progress, so she sent him home. Michelle then returned to her date with Nayte and gave him a rose, telling the cameras that he could be her person.

At the cocktail party, Michelle had an awkward conversation with Martin about “high-maintenance” women. He thought that she misunderstood him and that he didn’t say anything wrong but worried that she would eliminate him. Ultimately, Martin received a rose, while Casey and Leroy were sent home.

The Bachelorette airs on ABC Tuesdays at 8 p.m. ET.

If you or someone you know is in emotional distress or considering suicide, call the National Suicide Prevention Lifeline at 1-800-273-TALK (8255).