Not the ending she hoped for. Chrishell Stause broke her silence on her split from Jason Oppenheim after he confirmed that they called it quits over kids being a nonnegotiable for the actress.

Chrishell Stause and Jason Oppenheim: The Way They Were

“I have tried to embrace the world I have found myself in and that includes being open and honest about my relationships. It felt scary and terrifying knowing that it may not end in what society deems a success and what I am ultimately looking for. But after many long heartfelt talks, I am choosing to see it as a success no matter what label is attached to it publicly,” the 45-year-old soap vet wrote on Tuesday, December 21, via Instagram. “Jason was and is my best friend, and other than our ideas for family ultimately not being aligned, the amount of respect and love we have for each other will not change going forward.” 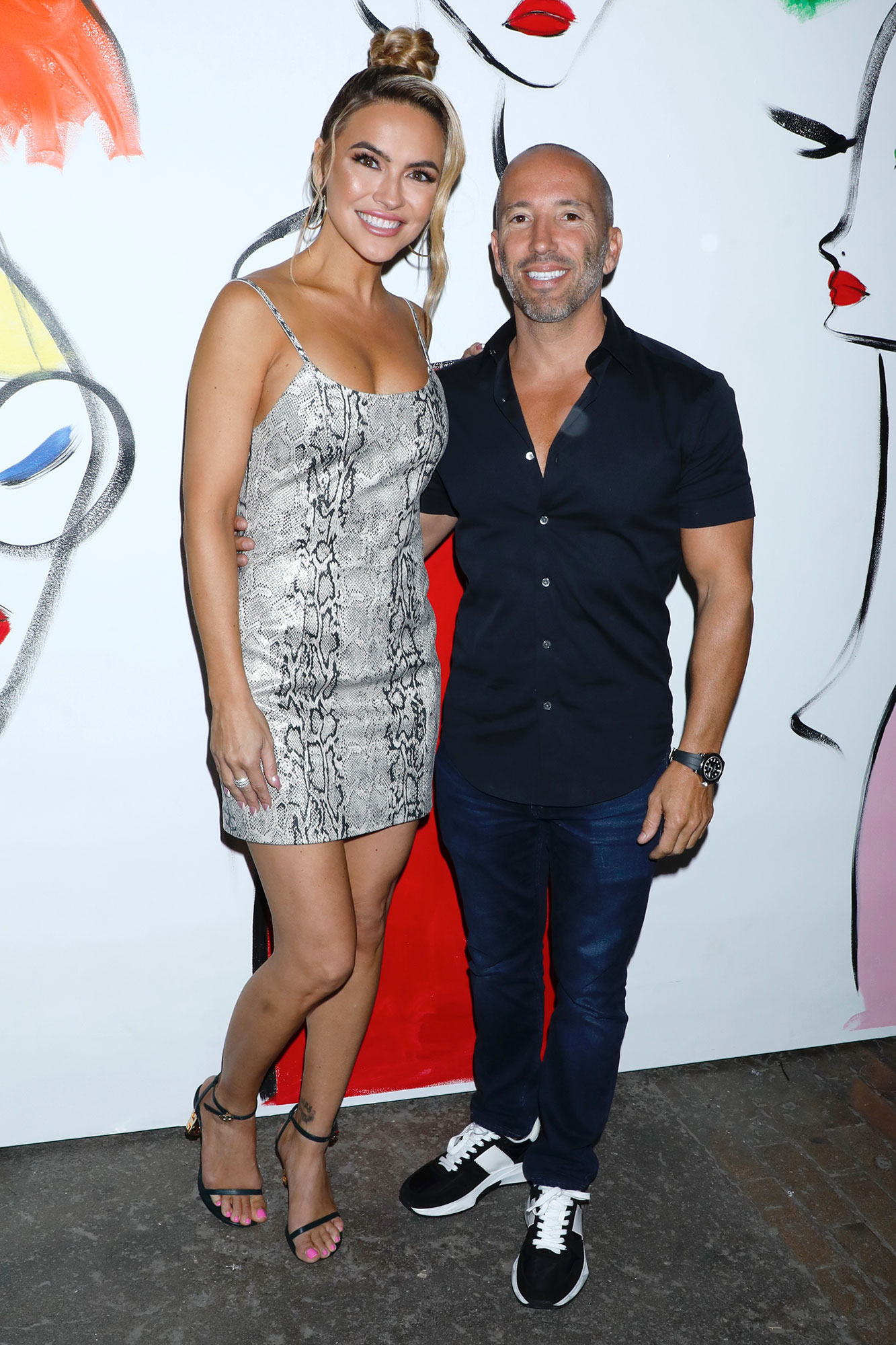 Us confirmed earlier on Tuesday that Stause and Oppenheim, 44, pulled the plug on their relationship before she was spotted at the People’s Choice Awards solo on December 7.

Celebrity Splits of 2021: Stars Who Broke Up This Year

“Men have the luxury of time that women don’t and that’s just the way it goes. All of that being said, navigating this public terrain is difficult and I am just trying my best,” Stause wrote on Tuesday. “No one would rather only speak about work related things more than me. But I understand this comes with it and I will always love and be extremely grateful for opportunities I have been given. Although my initial reaction to a private situation was to not speak on it, sometimes it’s easier to just live transparently because we only get one chance at this life. I very much hope to one day have a family and decisions I make at this point are with that goal in mind. Thank you for the kindness and support to those that understand.”

She concluded: “And thank you Jason for the most incredible relationship and for consistently being honest with me even when it hurts.”

Stause and Oppenheim confirmed their relationship in July, one month after they started seeing each other in-between seasons 4 and 5 of Selling Sunset. The Oppenheim Group cofounder shared a similar statement about the end of their romance on Tuesday.

‘Selling Sunset’ Season 5: What We Know

“While Chrishell and I are no longer together, we remain best friends we will always love and support one another. She was the most amazing girlfriend I’ve ever had, and it was the happiest and most fulfilling relationship of my life,” he wrote, noting that they “have different wants regarding a family.”

He added: “Chrishell is an exceptional human being and loving her and having her in my life is one of the best things that has ever happened to me.”

Fans will be able to watch their relationship unfold when Selling Sunset returns for season 5 in 2022. According to a source, their workplace environment “hasn’t been affected by the breakup” and their professional relationship is “unharmed” post-split.