COFFEE chains are selling festive drinks containing as much sugar in a single cup as almost EIGHT McDonald’s doughnuts.

Caffe Nero’s mint choc chip hot chocolate — which the chain started serving last week — has a whopping 63g of sugar and 414 calories in each 473ml ­serving. 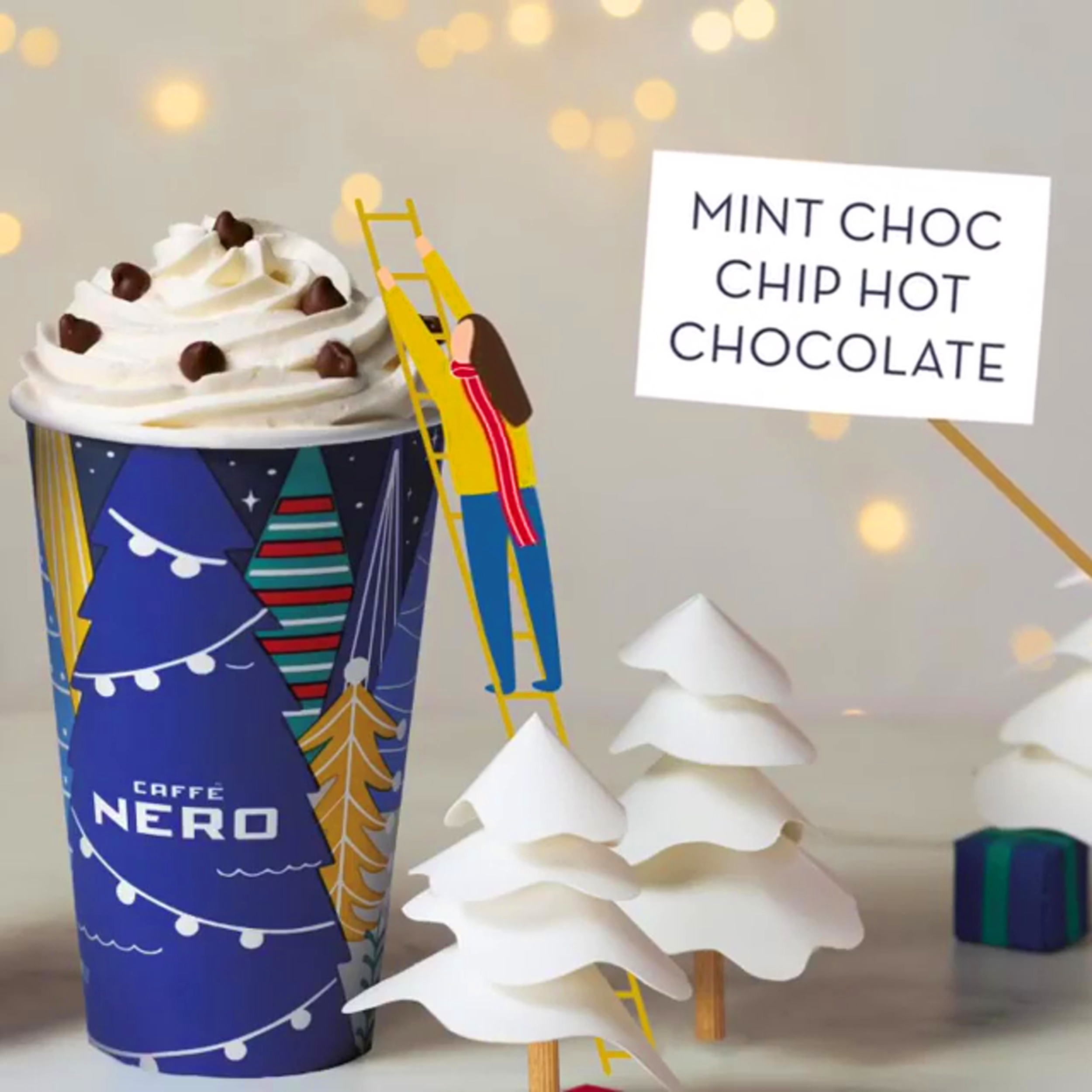 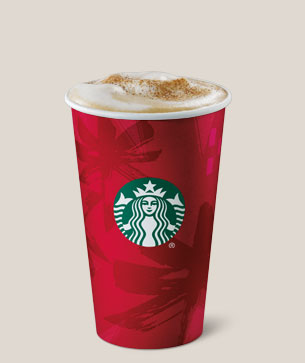 That’s the same as 15 ­teaspoons of sugar and the equivalent of more than seven McDonald’s doughnuts, which each contain around 8g.

It’s more than DOUBLE the daily sugar allowance recommended for UK adults, who are advised to eat no more than a total of 30g of sugar a day, while children aged seven to ten should have no more than 24g.

Sun nutritionist Amanda Ursell said: “These should not be regarded as drinks — we should see them like a pudding because of the amount of sugar and calories in them. They are a very occasional treat, not something you have every day.”

Its Terry’s Chocolate Orange winter warmer has 45g of sugar per 340ml medium cup and 379 ­calories — the equivalent of 10.7 teaspoons of sugar. Its Quality Street themed hot chocolate, The Purple One, contains 36g.

Costa’s baristas even give away more sweeteners — a free chocolate with each of the drinks. Our probe found many of this year’s festive hot drinks contain more sugar in a single cup than the NHS’s total daily recommended allowance.

Starbucks says it has cut the sugar content in its Christmas classics, the toffee nut latte and the eggnog latte — which both have 32g of sugar — but are still selling ­festive drinks crammed with even more sugar.

Its fudge brownie hot chocolate contains 41g of sugar and 364 calories per 354ml drink. Chair of the National Obesity Forum Tam Fry last night warned the drinks being served across the UK were “quite ­simply ­irresponsible”. 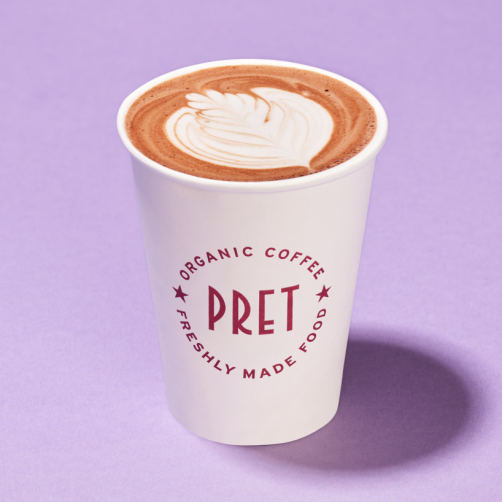 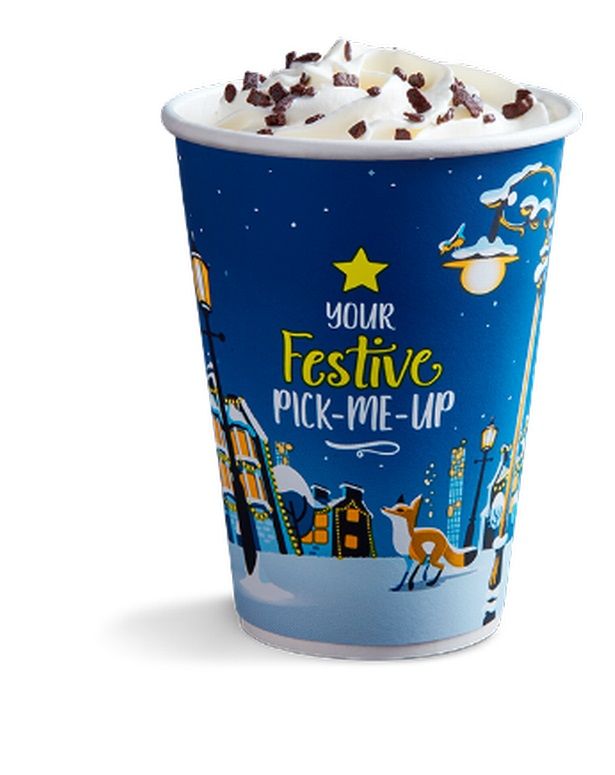 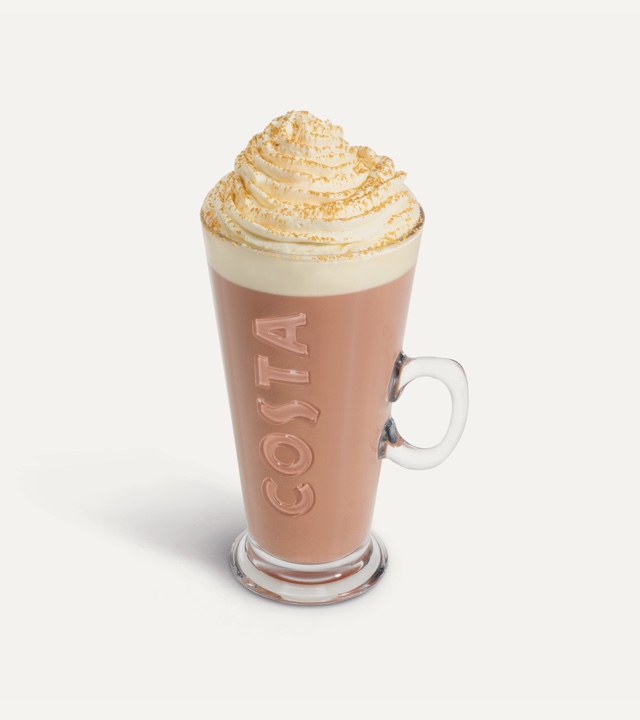