Home » Lifestyle » CRAIG BROWN: How we made a meal out of breakfast TV

CRAIG BROWN: How we made a meal out of breakfast TV

CRAIG BROWN: How we made a meal out of breakfast TV

Soon after the death of Princess Diana, a friend’s child asked me earnestly: ‘But what was Lady Di called before she died?’

These days, many under the age of 40 are similarly baffled by the idea that there was once a time when there was nothing to watch: ‘But what was on television before they invented breakfast television?’

They find it hard to believe that, not all that long ago, you could switch on the TV in the morning and be confronted by nothing but a test card, made up of vertical and horizontal lines.

Breakfast television was launched 40 years ago, introducing a bouncy new world in which weather forecasters, bubbly ‘personalities’, politicians, doctors, chefs, best-selling authors, agony aunts and keep-fit instructors all squeezed onto a sofa and chatted away. 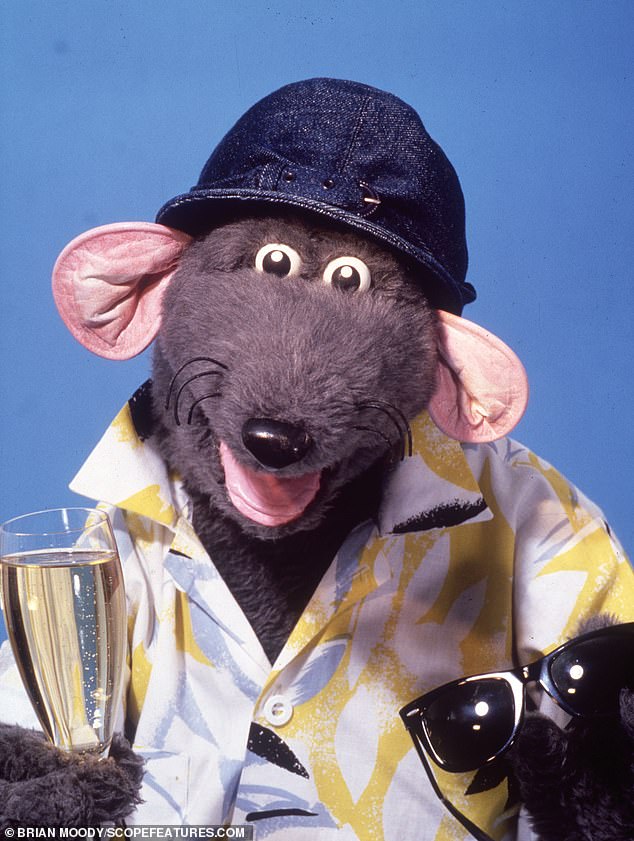 Within a week or two, TV-am’s ratings had slumped to below 300,000 viewers. It became clear that people who wanted to watch television at breakfast were not going to be interested in a detailed analysis of the world economy.

So out went the grand ‘Famous Five’ and in came the puppet Roland Rat and a procession of cheery celebrities.

‘I set out to make TV-am eternal summer, so that all those lost, lonely people would have a place in the world they could turn on and feel warm and bright,’ recalled its new boss, Bruce Gyngell.

Ten years earlier, on his way to Stanford University in California, the British academic Raymond Williams had spent a night watching television in a Miami motel.

He had been astounded by its fast-moving mash-up of the daft and the tragic, the violent and the sentimental. It was, he thought, television with no purpose beyond the need to be watched. Far from being a window on the world, television was interested only in itself — not so much a window as a mirror.

In the witty words of the cultural commentator Joe Moran, Williams realised that ‘television’s natural instinct was simply to go on and on, to consume the infinite time stretching out in front of it, like those cartoons where Bugs Bunny is frantically laying down railway track so the track he is on can keep moving’.

The founding fathers of British breakfast telly wouldn’t have read Raymond Williams, but in an eerie way they managed to reproduce his worst nightmares in a uniquely British style.

From now on, an item on a budgie who could whistle the William Tell Overture would be followed by a doctor talking about whooping cough. Then over to the newsroom for news of a terrorist bombing, and then up would pop Jeffrey Archer to talk about his new bestseller, and straight over to Wincey Willis for the weather. 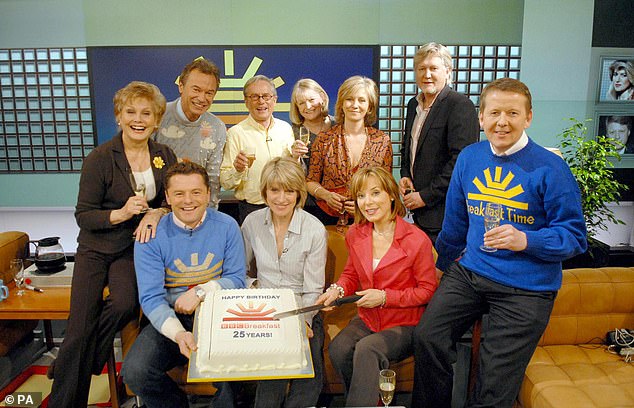 Cynics were baffled by TV-am’s new spirit of perpetual sunshine. The late Victor Lewis-Smith thought that the chirpy presenters Anne Diamond and Nick Owen must have been given a pre-med because ‘only people on a pre-med would stare continuously, blankly but amiably into the camera lens and say “good morning” 42 times in the first hour’.

The sharpest broadcasters saw breakfast telly as something to appear on rather than to watch. ‘That’s the joy of TV-am,’ wrote the canny Gyles Brandreth in one of his diary entries for that first year, ‘money before breakfast and breakfast’.

I have appeared on breakfast telly once or twice. Each time, the cramped green rooms were packed with assorted guests, nervously clutching their cups of coffee before being whisked away for their three-minute plug-athons.

On one occasion, I was talking to the actress Imogen Stubbs while the earnest Labour MP Michael Meacher was banging on to a researcher about climate change.

I began chatting to a rather shy man. ‘What brings you here?’ I asked him. ‘I’m a former football hooligan,’ he replied. At this point a merry team of male strippers from Canada entered the room, wearing lime-green posing pouches.

What is the point of it all? After 40 years, none of us, guests or viewers, are any the wiser.

Might we not all be better off returning to what we always did before the advent of breakfast television: staring into space, surveying the list of ingredients on the cereal packet, and fretting about the day ahead?