D.L. Hughley: Pete Davidson is out of line for Kardashian kids tattoo

D.L. Hughley blasted Pete Davidson for appearing to get the initials of Kim Kardashian’s kids’ names tattooed on his neck.

“The father’s alive, he’s a good father, he’s taking care of these kids. I don’t understand [what] that’s all about,” he continued. “It’s none of my business, but if you tattoo my kids’ name on your neck, I’d have something to say about it.”

Hughley went on to say that he sees “trouble” coming for the “Saturday Night Live” star. 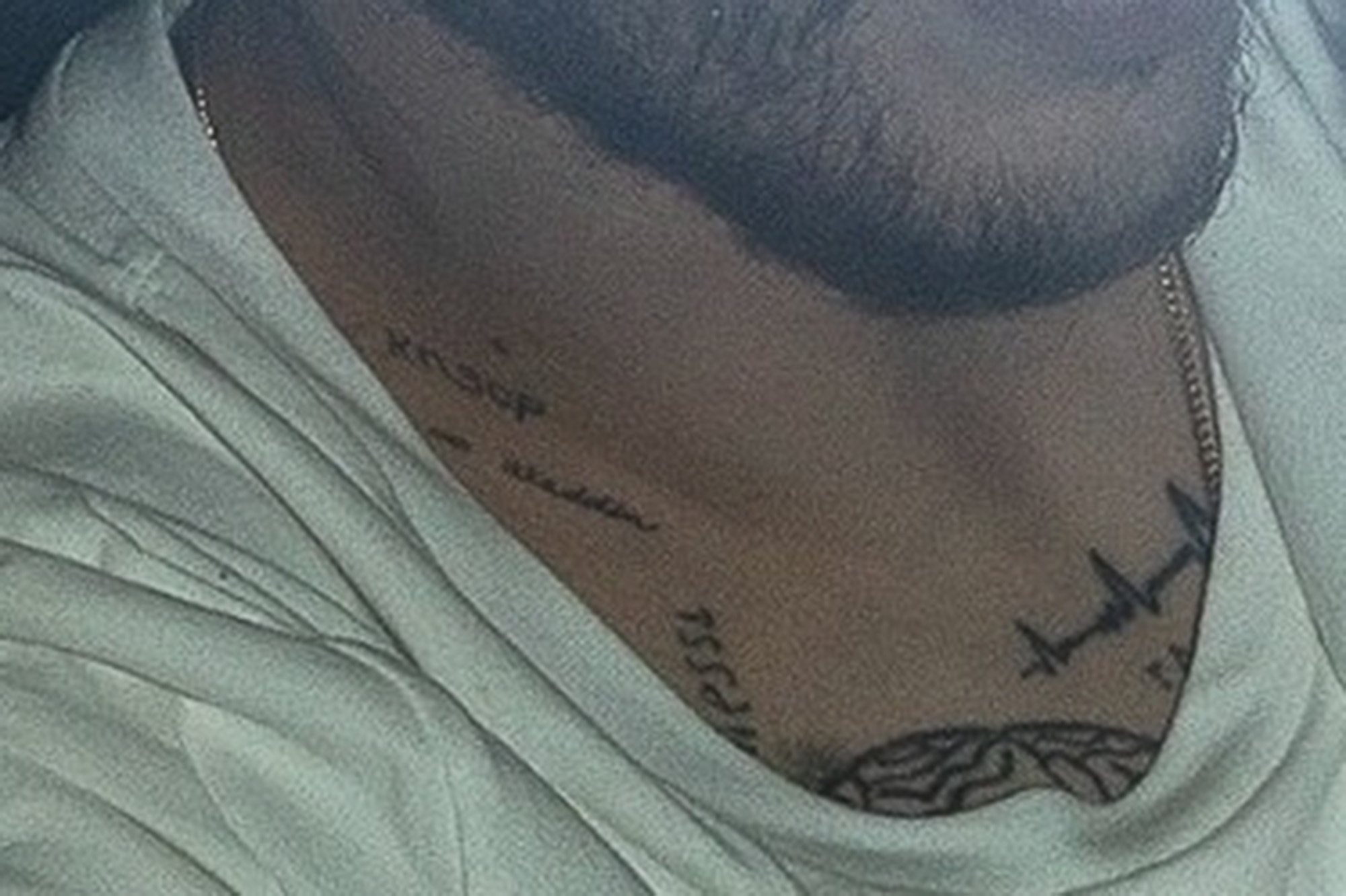 “Listen, nobody’s telling you you can’t live your life. If that’s your woman, you have a good time. But if you put that man’s kids on your neck, that’s antagonizing. That’s out of pocket for me,” he explained.

“[West] ain’t an absentee father. He’s a good father … and you know the stuff that’s going on. You already know that it’s a volatile situation. Do you think that’s going to help?” 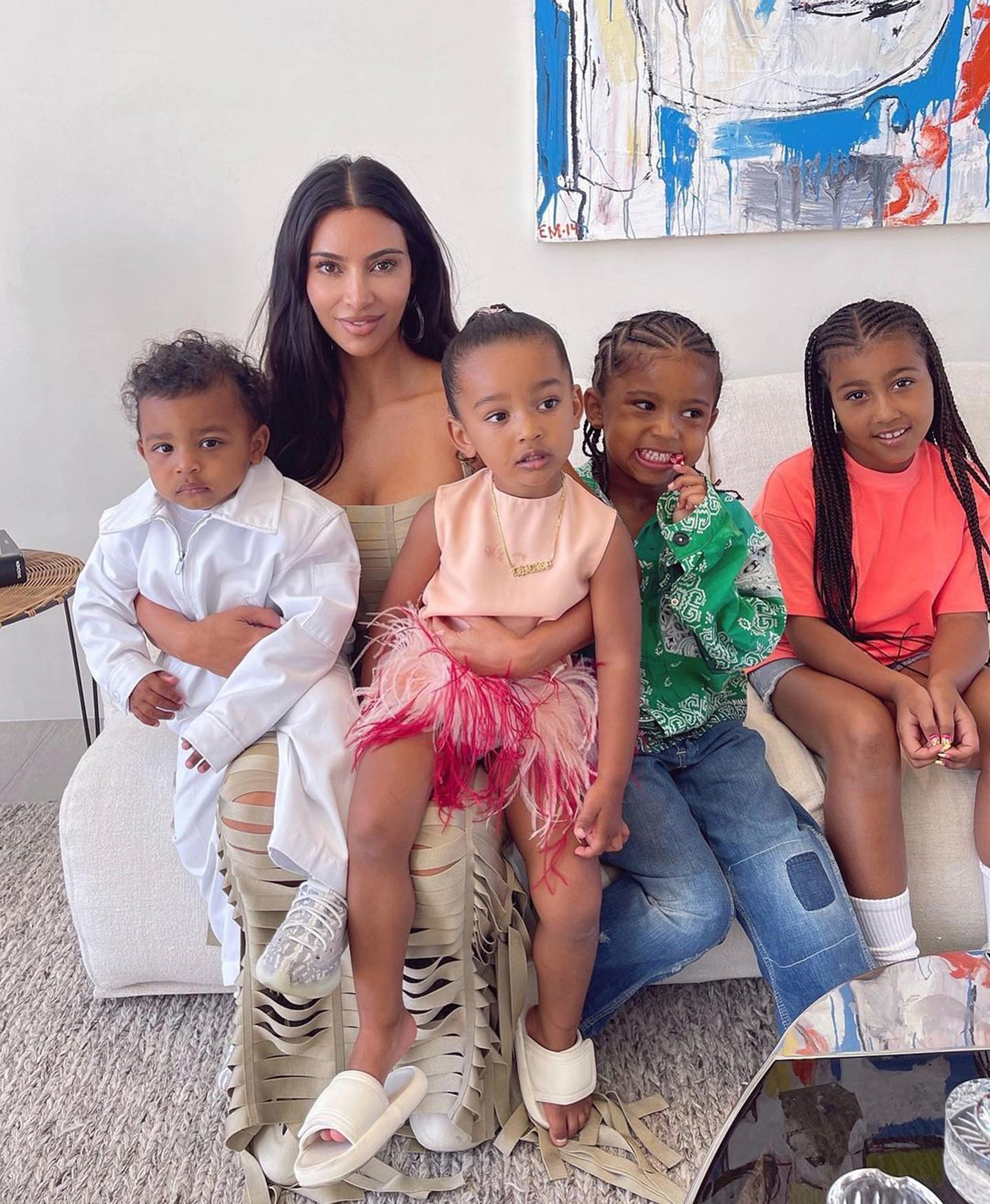 The couple have been dating since October 2021 after Kardashian filed for divorce from West, 44, that February.

Davidson has paid tribute to Kardashian in permanent ink before. He famously tattooed “My Girl Is a Lawyer” above his left clavicle earlier this year. Davidson also has the beauty mogul’s first name tattooed on his chest. 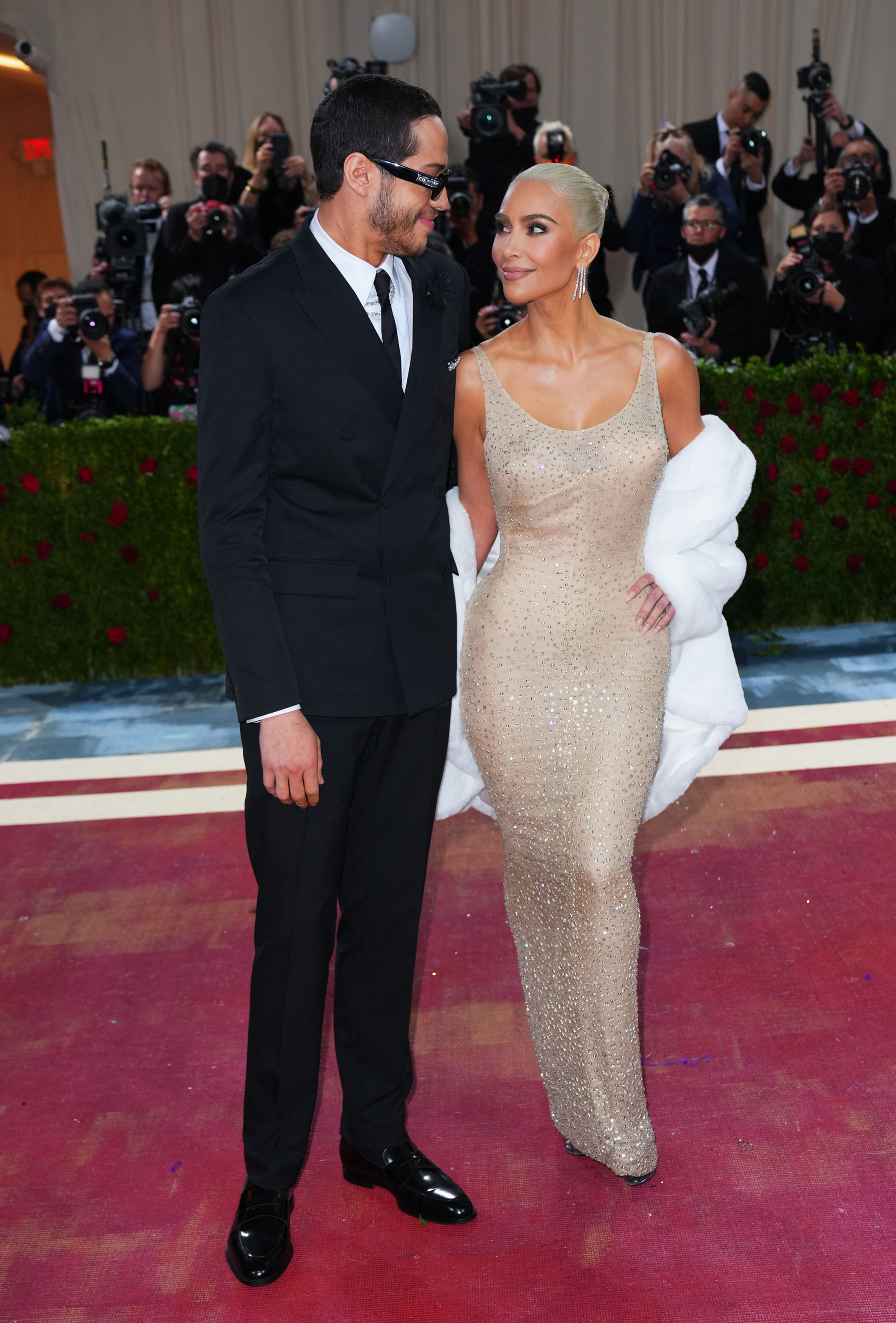 During a March appearance on “The Ellen DeGeneres Show,” Kardashian revealed that the “King of Staten Island” star has several tattoos in her honor.