THERE are two standout names at the top of the Dream Team forwards’ rankings right now.

The latter scored his seventh goal of the season at the weekend against Brentford and when you factor in his five assists you reach a rather remarkable statistic: only the irrepressible Salah has more Premier League goal involvements to his name at this stage of the campaign.

Watford’s No25 has been one of the surprise packages of 2021/22 and his tally of 67 Dream Team points is evidence of his superb efforts.

He’s now only one point adrift of Michail Antonio (£3.8m) – a reality that would have defied belief in August when the Hammers frontman was banging in the goals. 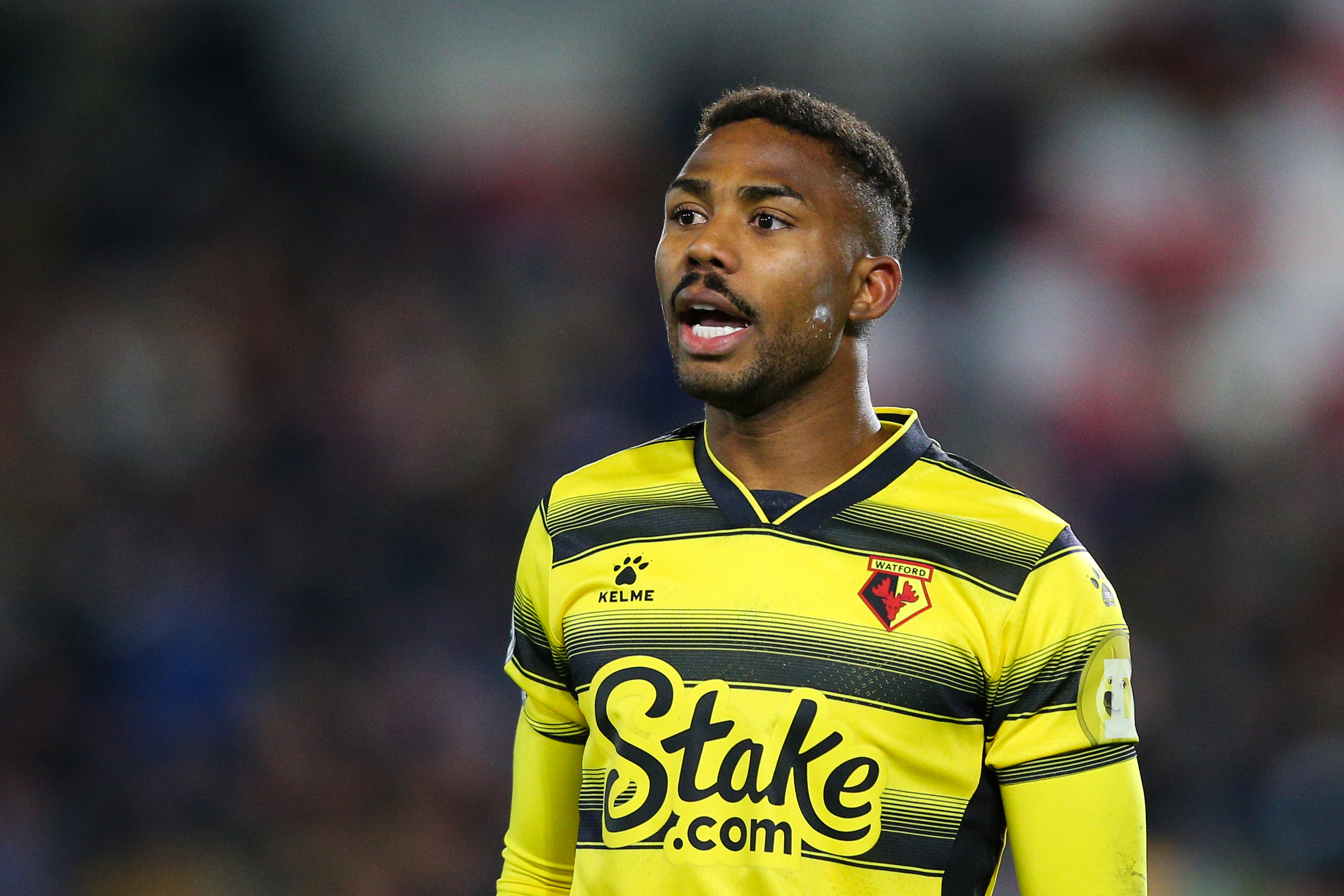 The less said about the Hornets’ defence the better but their attacking players are more than holding their own in the top flight this term with Josh King (£2.6m) and Ismaila Sarr (£2.6m) ably supporting Dennis when fit.

Incredibly, Leicester’s Zambian forward has even more points than Dennis after his goal against a hapless Newcastle on Sunday.

Only seven forwards are currently above Daka in the rankings – a serious feat considering the former Red Bull Salzburg man has played just 288 minutes of league football this season.

He really enjoyed himself in the Europa League prior to Leicester’s elimination in the competition.

Four goals in one game against Spartak Moscow produced 33 points in one fell swoop back in Game Week 8 and he also scored against Legia Warsaw in Game Week 12 to reaffirm his finishing quality. 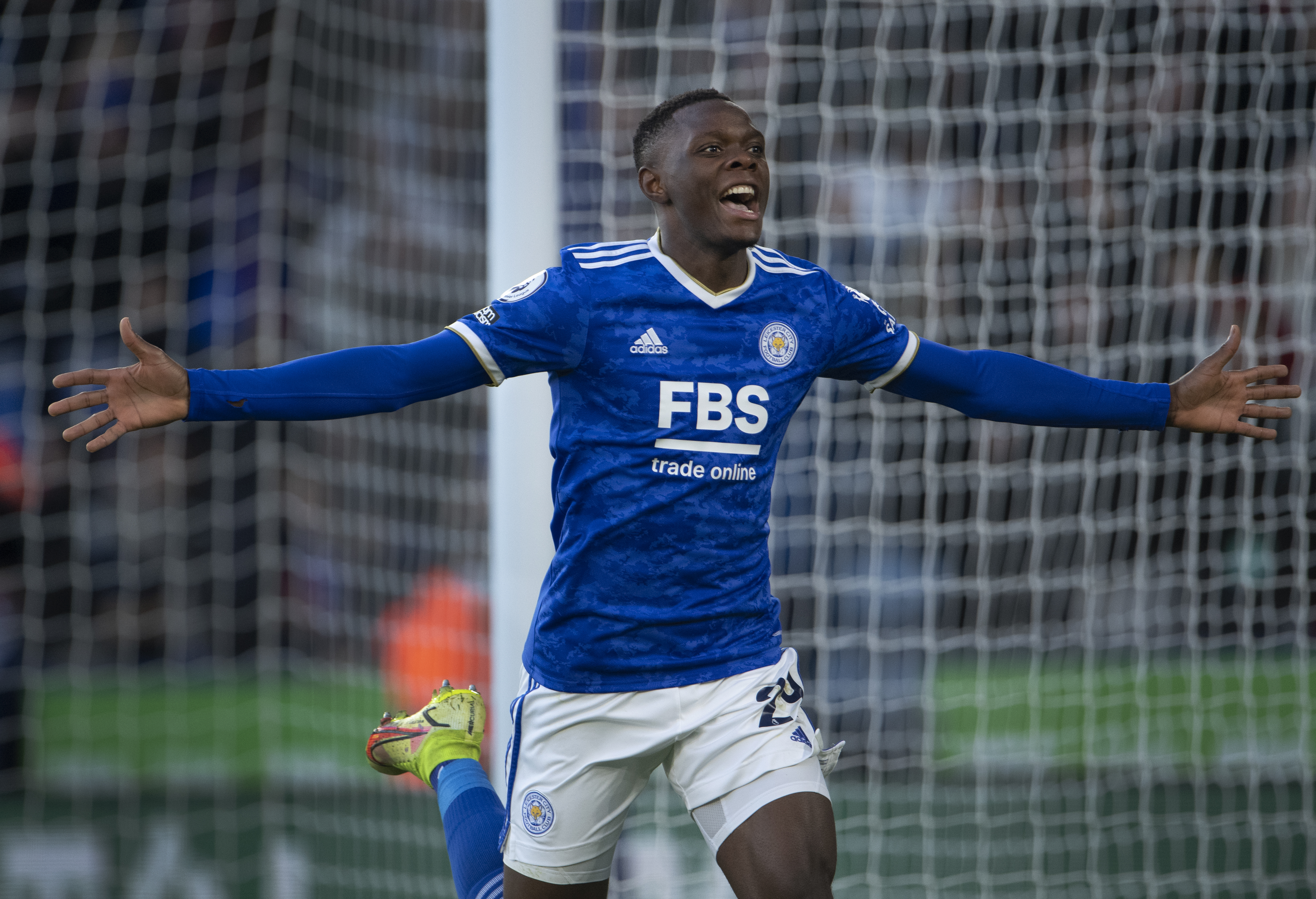 Whether either Dennis or Daka are worthy of a spot in a successful Dream Team is up for debate.

The former is undoubtedly an excellent bargain option but gaffers would be wise to be aware of the possibility he will depart for international duty with Nigeria once the Africa Cup of Nations gets underway.

Zambia didn’t qualify for the competition so Daka will remain with Leicester next month but his place in the pecking order isn’t quite secure enough yet to encourage Dream Team bosses to back him widely.

Jamie Vardy (£3.8m) needs the occasional rest at his age but as the Premier League’s second-top goalscorer this season he remains Brendan Rodgers’ main man.

Daka’s potential to become a future Dream Team gem is considerable but it feels like his current position in the rankings is something of a trapdoor.

However, praise and recognition must be dished out whenever cheap forwards appear at the top of the rankings alongside the superstars of Liverpool, Manchester City, etc.