Home » Lifestyle » Dating the boss? 27% of workers have done it, study shows

Dating the boss? 27% of workers have done it, study shows 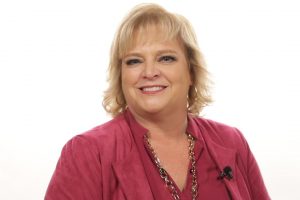 How do you build a thriving workplace culture?

While dating a boss or “higher up” poses a variety of complications, nearly 30 percent of American workers are guilty of doing just that, a new survey revealed.

While more than half of American workers reported having a crush on a coworker, 27 percent admitted they acted on this crush and sparked a workplace romance, according to findings released Friday by the Society for Human Resource Management.

The data was gathered from a survey of nearly 700 American workers conducted by NORC at the University of Chicago's AmeriSpeak Panel, a nationally representative panel of U.S. adults.

"Employers simply can't forbid the reality of romance within the workplace," said SHRM president and CEO Johnny C. Taylor Jr. "Instead, they should reflect on their culture and ensure their approach is current, realistic, and balanced in ways that protect employees while leaving them free to romance responsibly." While a majority (53 percent) of those surveyed reported dating a co-worker at their level, the study revealed 27 percent of workers are dating a superior. Comparatively, 20 percent are dating someone of a lower ranking.

The findings were released just ahead of Cupid's day, which is when the association says companies should examine their policies regarding workplace romances.

"This Valentine's Day, organizations should reexamine their policies. They need to establish guidelines that get everyone— executives, employees, and managers alike — taking care that heartaches don't become headaches," Taylor added. 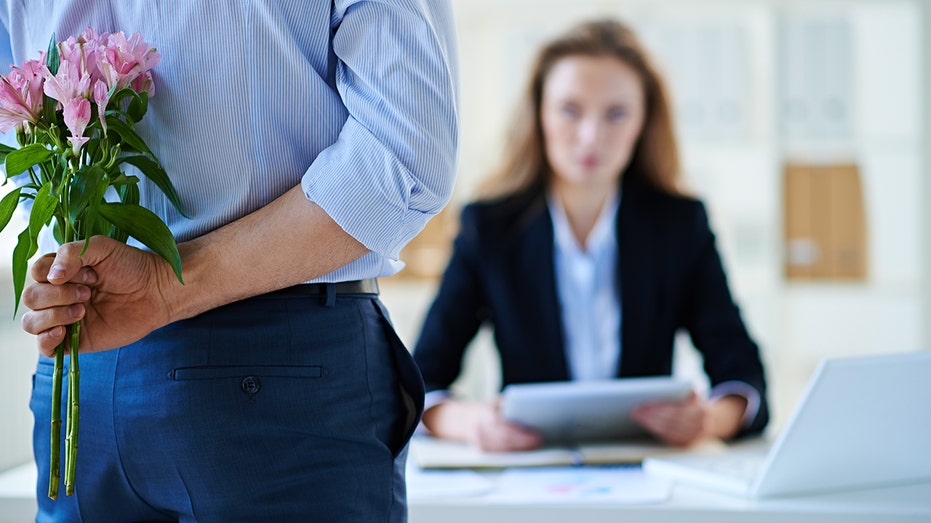 Although some workplace romances could lead a couple down the aisle, others could be a career killer.

Take it from former McDonald’s CEO Steve Easterbrook, who was fired from the company for breaking its policy of engaging in a relationship with another employee. The misstep cost him his salary of more than $1 million a year, even though it was consensual.

LOOKING FOR LOVE IN ALL THE WRONG PLACES? TRY YOUR PHONE

Despite the risks, office romances are still one of the most popular ways people meet a significant other, even with the rise of dating apps.

A 2018 dating survey from technology company ReportLinker surveyed more than 550 respondents ages 18 to 64 and found that 15 percent met their spouse or partner at work, second to meeting a love interest through a friend.