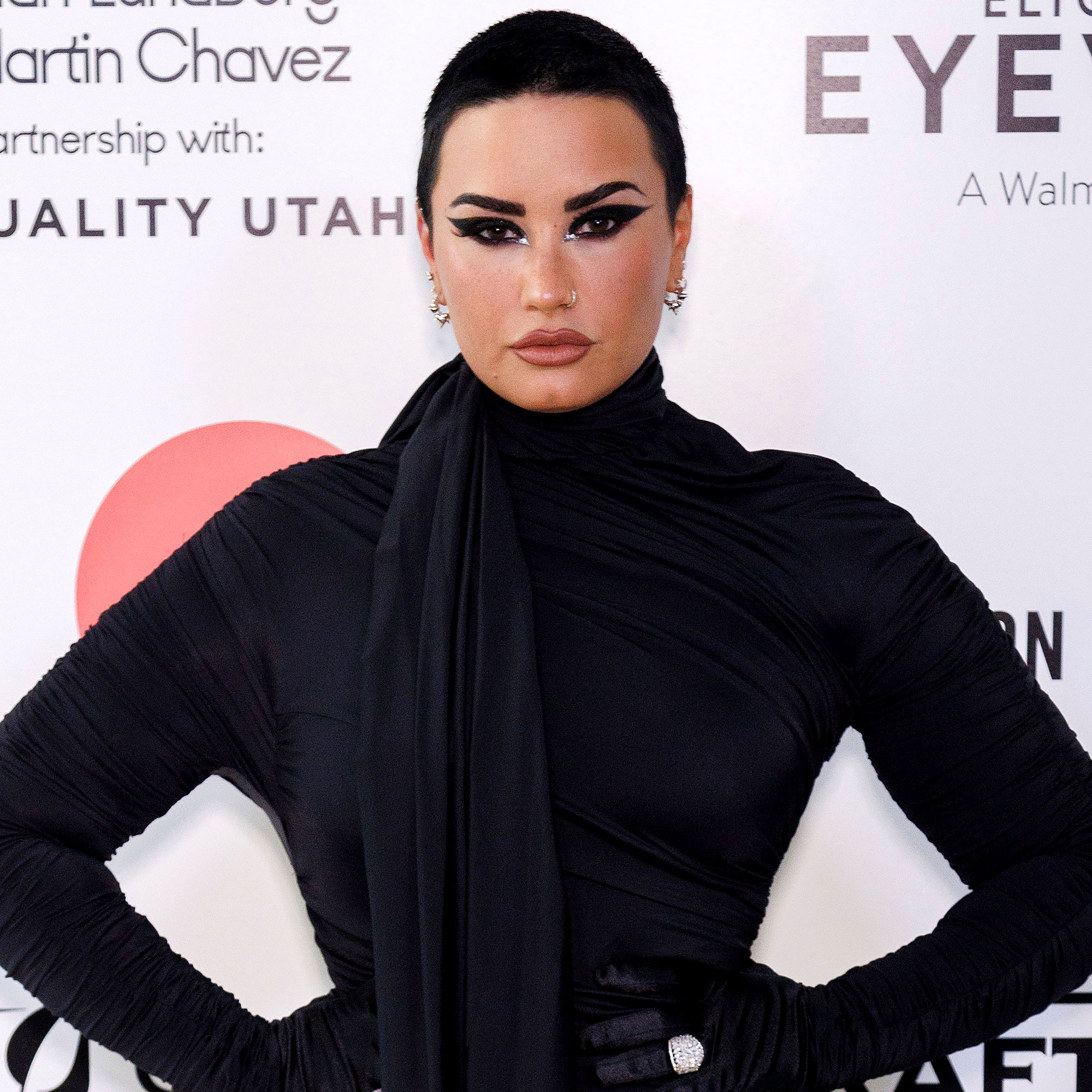 Taking its toll. Demi Lovato candidly addressed — then deleted — her thoughts on not planning more tours in the future.

Demi Lovato Through the Years

“I’m so f—king sick I can’t get out of bed 😞🤒 I can’t do this anymore,” Lovato, 30, wrote in since-deleted Instagram Stories on Tuesday, September 13, according to a fan account. “This next tour will be my last. I love and thank you guys.”

The singer is currently on her HOLY FVCK tour where she is performing her eighth studio album across North America until the beginning of November.

While promoting her new music, Lovato opened up about choosing to return to a rock sound. “I wanted to go back to my roots,” she told Vogue in August. “What I learned about myself making this record is that it’s okay to own your truth. I wanted to take my power back.”

For the Disney Channel alum, it was important that the HOLY FVCK elements explored her evolution in the music industry. “There wasn’t an intentional sound that I had — I just know that I wanted it to be harder,” she added. “I wanted it to go harder than my first and second album. But I left it up to the creative process of what came out while I was making the album.”

Lovato discussed her thoughts on her pop music era as well, saying, “I’m proud of that work, but it didn’t make me happy. There was always this kind of emptiness that I felt, because I was trying to be someone that I wasn’t. Now, I identify as non-binary, so when I say, ‘Would you like me better if I was still her,’ it’s also a reference to people wanting me to stay who they wanted me to be in their eyes.”

That same month, the Texas native sparked romance rumors with Jordan Lutes after they collaborated on her album. “Substance by @ddlovato out now!! one of my fav songs i’ve ever worked on,” the rapper, 25, gushed via Instagram one month before HOLY FVCK was released. “When I got asked to pull up and write for this session, I remember thinking wtf am I supposed to do in a Demi Lovato session? Only to show up and realize she was making one of the hardest rock projects I’ve ever heard.”

He added: “Obviously a crazy milestone for me but beyond that I feel so blessed to be a part of something I’m such a big fan of. Cheers to the whole gang 🖤.”

Lovato, for her part, reflected on setting personal goals for herself amid the new relationship. “Things like having a family is really important to me,” the performer, who prefers she/her and they/them pronouns, told Entertainment Tonight in August. “It’s the substance of life. I’ve really figured out who I am. I say that a lot, every time I get older, but it’s like I’ve never felt so sure of myself and grounded.”