With their Premier League title defence going up in smoke, the Reds have progressed to the quarter-finals of Europe’s most prestigious competition with relative ease.

2-0 wins in both legs of their round of 16 tie against RB Leipzig ensured the last embers of hope for a trophy this season continue to glow.

Mohamed Salah (£5.8m) and Sadio Mane (£6.1m) both bagged against the Bundesliga side on Wednesday night but Dream Team gaffers shouldn’t let one night distract from the pair’s diminished returns in recent weeks. 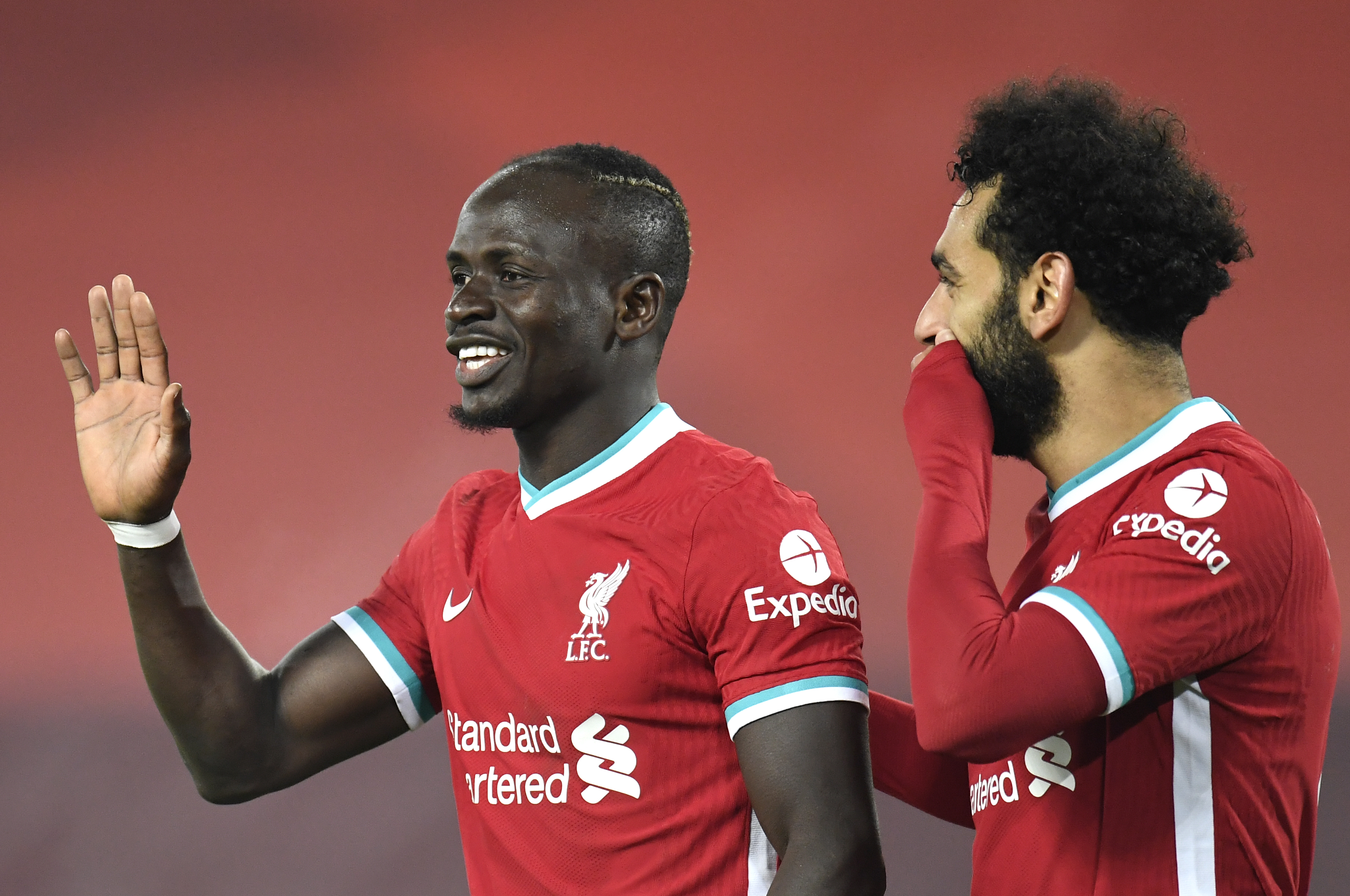 The Senegalese forward took 21 points from the two legs against Leipzig but has mustered just five points from his last six domestic outings.

Similarly, the Champions League round of 16 produced 16 points for Anfield’s Egyptian king but Salah’s last seven league games have resulted in just 13 points.

Healthy returns in European competition are always welcome but generally you want them as bonus points on top of the regular bread and butter of league fixtures — something that has deserted Salah and Mane in recent times.

Both players have been immaculate Dream Team performers for over three years now but Dream Team bosses who have continued to back them are in danger of falling down their mini-league at a crucial time.

With an ownership of 43.2%, Salah is the second-most popular player in the game right now.

While Mane is the third-most expensive player but has failed to justify his price tag for a few weeks now. 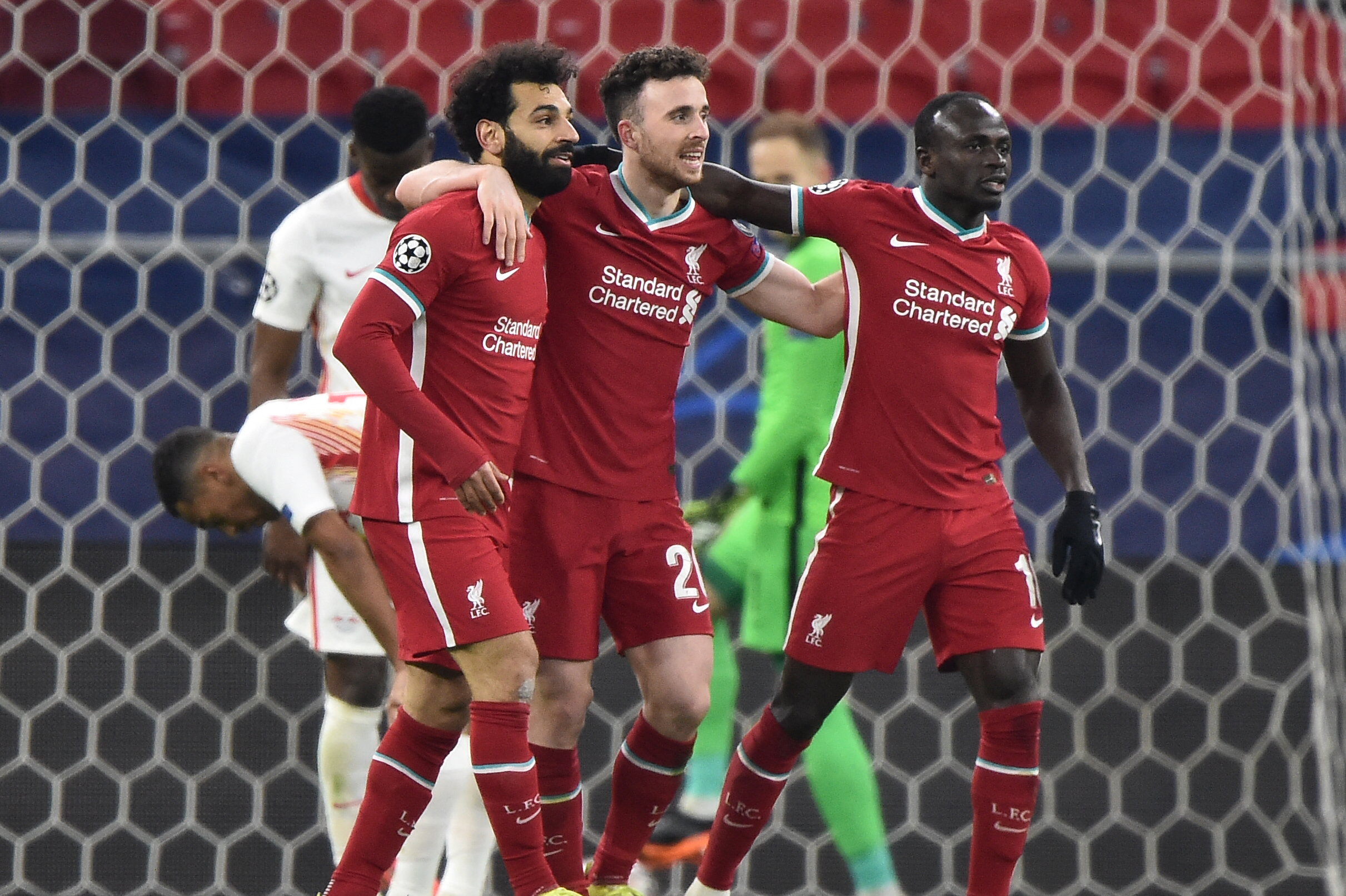 You would be a fool to write off players of such enduring quality totally – Salah remains the Premier League’s top scorer at this stage – but equally, there’s no room for sentiment in Dream Team.

Liverpool’s next three games are against Wolves, Arsenal and Aston Villa — a run that would previously have been seen as favourable for players like Salah and Mane but may prove tricky given their current form.