Everything Amber Heard has shared about her baby girl, Oonagh Paige

Amber Heard and Elon Musk: A complete timeline of their relationship

Drew Barrymore is sorry for joking about the domestic abuse allegations brought up in the Johnny Depp-Amber Heard defamation trial.

“It has come to my attention that I have offended people with making light of Johnny Depp and Amber Heard, and for that I just want to deeply apologize,” the talk show host, 47, began in a one-minute video posted on her Instagram Sunday.

Barrymore said she appreciates those who criticized her because “this can be a teachable moment for me and how I move forward and how I conduct myself.”

“I can be a more thoughtful and better person moving forward because all I want to do is be a good person,” she added.

“I very much appreciate the depth of this and I will grow and change from it … And I thank everyone for helping me grow along the way and teaching me. Thank you.” 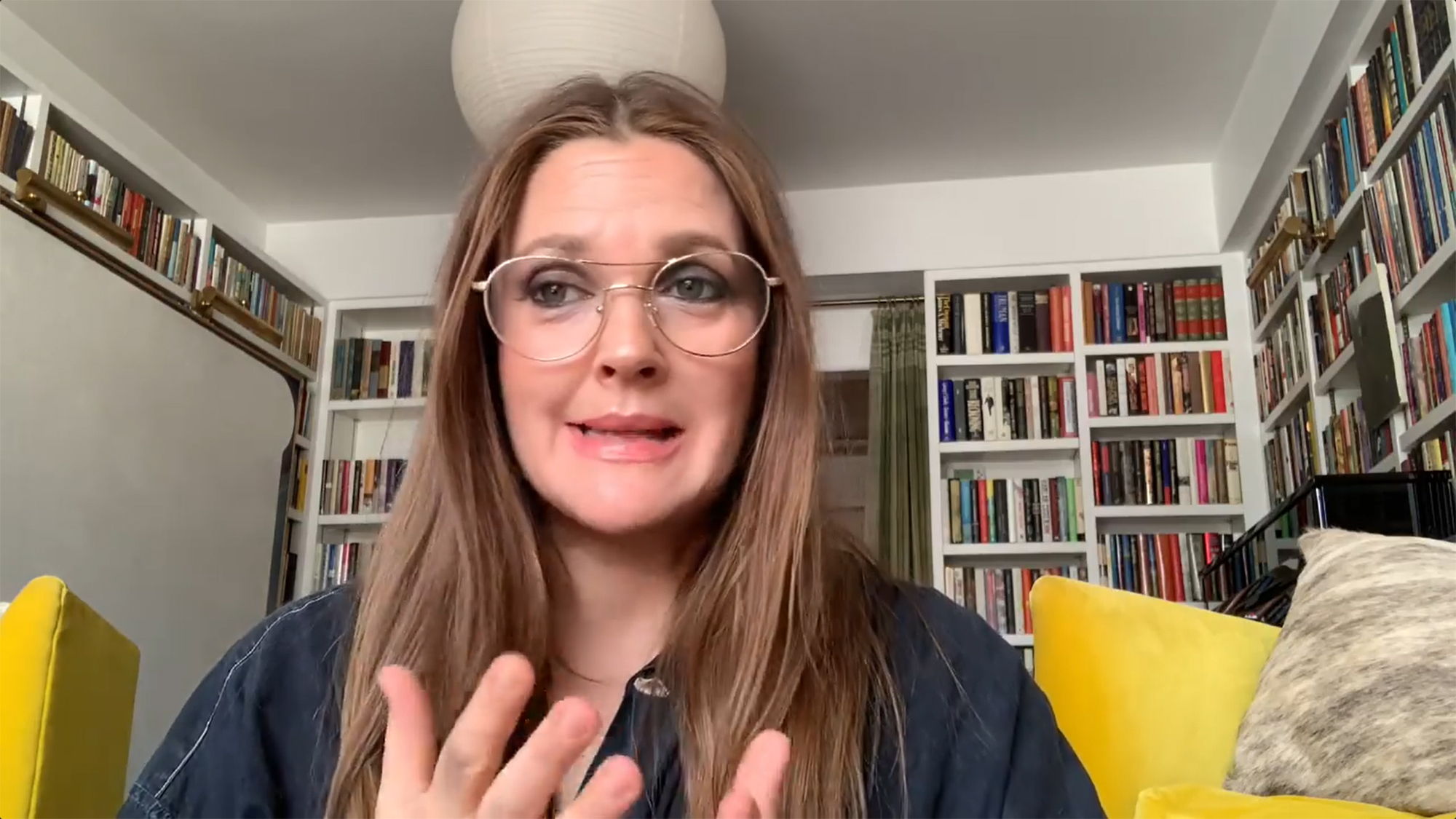 During Friday’s episode of “The Drew Barrymore Show,” Barrymore bantered with guest Anthony Anderson about the highly publicized trial.

“It’s, like, one layer of crazy — it’s a seven-layer dip of insanity,” the “Never Been Kissed” star said of the revelations of the case with a smirk on her face, causing the audience to burst in laughter.

Anderson added, “It’s truly amazing just to sit back and read the transcripts of what they’ve done to each other!”

Barrymore said she catches up on the trial every night and asked, “How about the burnt body? And why the Honda civic?,” referencing a text message Depp, 58, sent his friend about how he hoped Heard’s “rotting corpse was decomposing in the f–king trunk of a Honda Civic.” 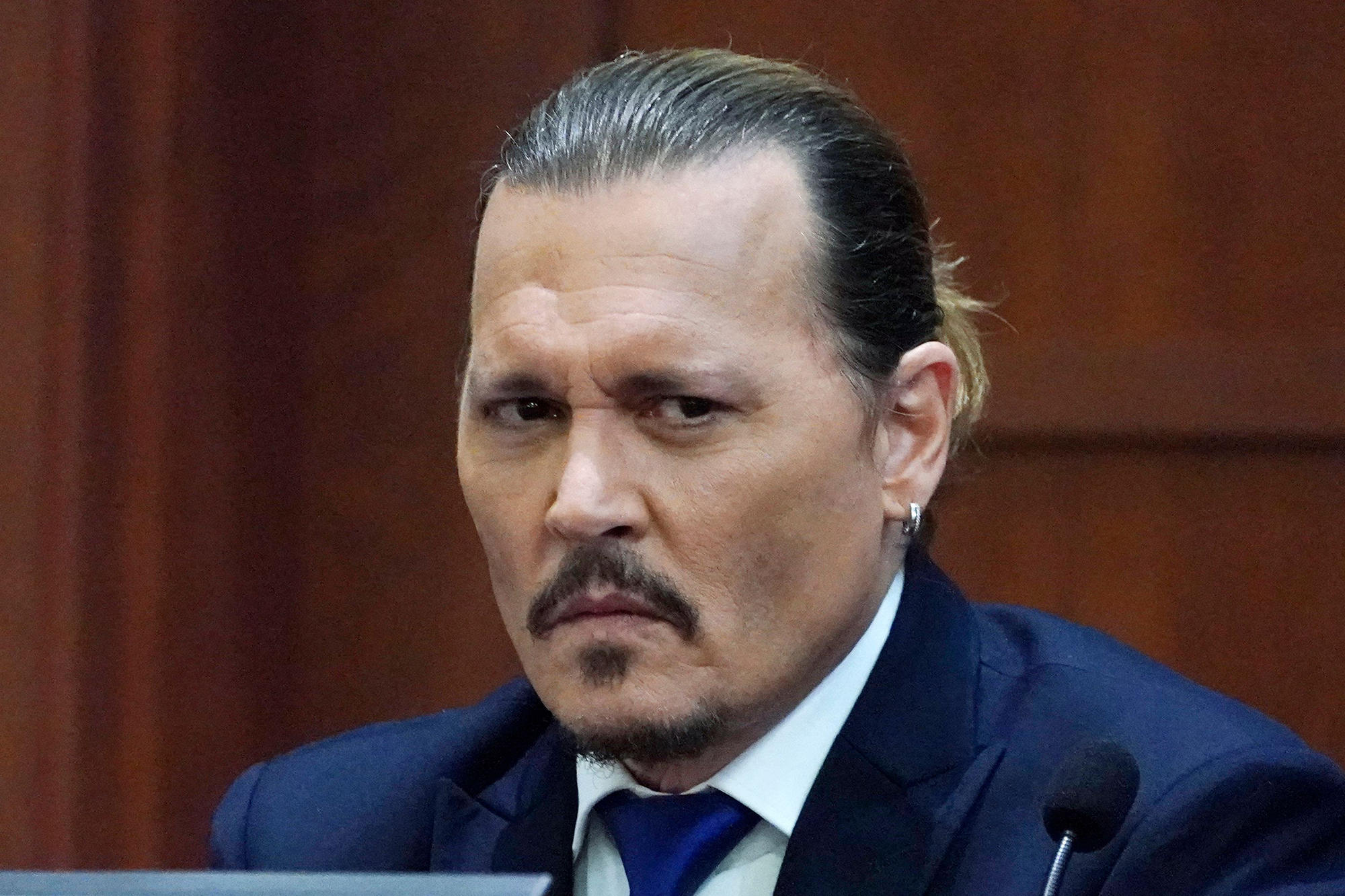 Barrymore then called the trial “so fascinating,” and concluded, “I know these are two people’s real lives and I know what it’s like to have your life put out in public. I understand all the feelings, but they are actually offering up this information.”

Fans of Depp’s flooded Barrymore’s Instagram with the hashtag #JusticeforJohnnyDepp, which has been widely used to support the “Pirates of the Caribbean” star. 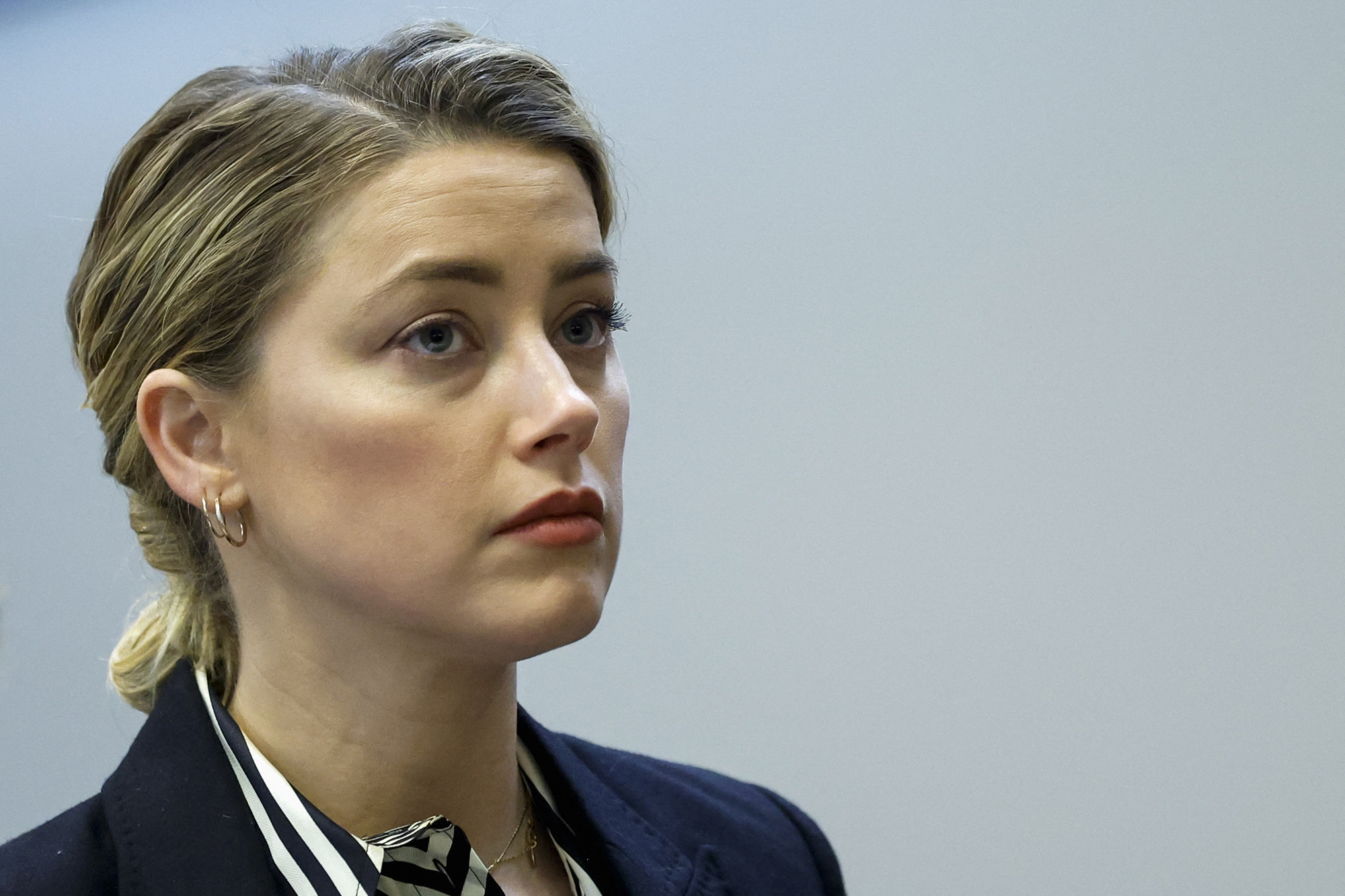 Meanwhile, on Twitter, several people pointed out that they feel Barrymore is highlighting the double standard when men speak out versus women when it comes to abuse.

“Drew Barrymore making jokes about Johnny Depp, then people wonder why men don’t speak out about abuse, people make it a joke……atleast Barreymore is getting backlash,” a user tweeted.

Another agreed, “Very disappointed in @DrewBarrymore given her past with substances and knowing Johnny Depp.

“I wish she would have given the same respect to this issue as she did when Even [sic] Rachel Wood was on her show. Does she only have that consideration with women who claim DV? 🤔 “

The “50 First Dates” star led that interview with empathy, cautioning her audience at the time to be mindful of young viewers and that it could be “triggering” for other survivors of abuse to hear, but she felt it was “a very important story to share.”