Drew Barrymore is a self-proclaimed “love junkie,” but she’s not worried about being in a relationship. Find out what the child acting icon had to say about a lifetime of feeling like she needed to have a romantic partner and what changed her outlook on the matter. 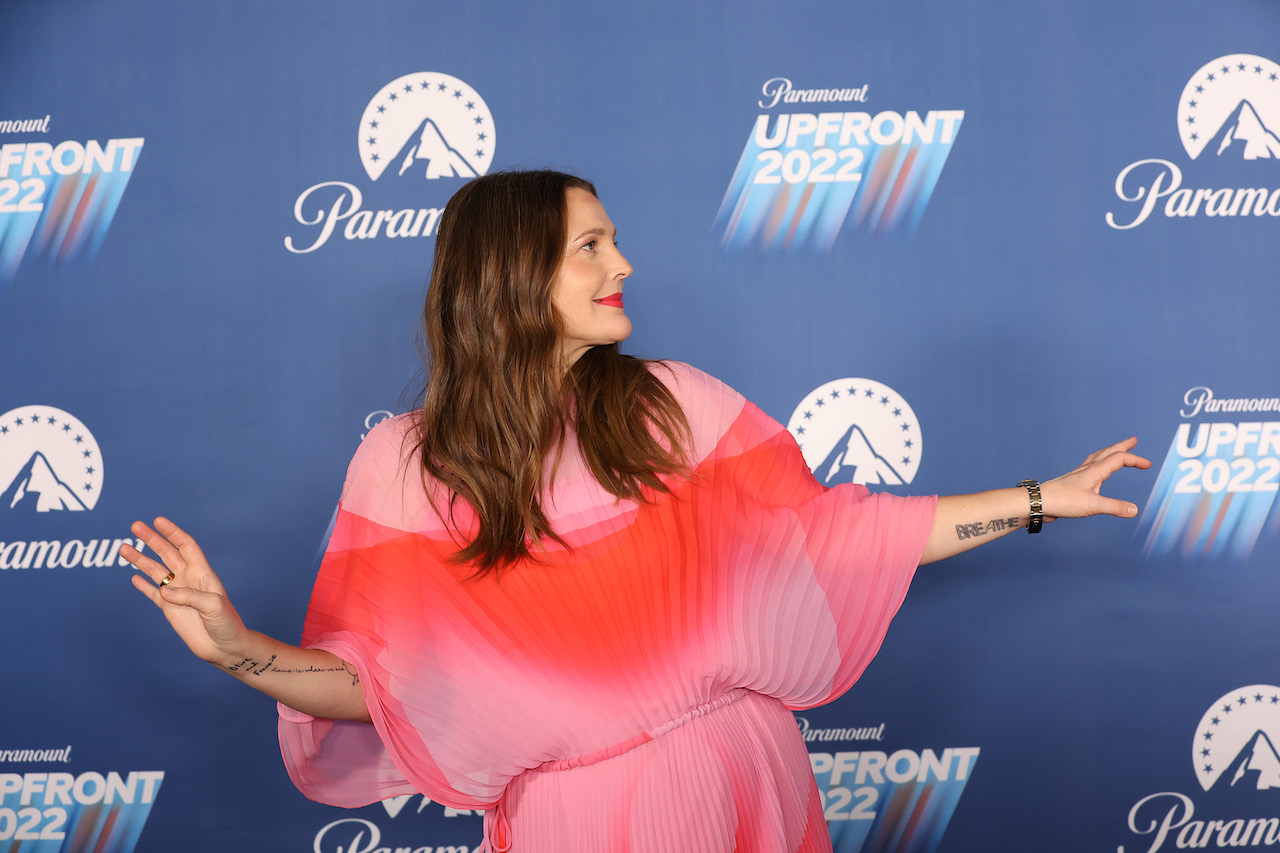 Drew Barrymore was ‘truly, honestly broken’ after marriage and children led to divorce

Barrymore said that her third divorce was her “worst fear” because it was something she didn’t want to put her daughters through, perYou magazine. But her marriage to her ex-husband Will Kopelman was unsustainable.

“I made some big, sweeping changes to my life, and luckily I made them right before the pandemic because I fear the place I would have been in if I hadn’t,” she further explained. “I just about managed to hold the nose of the plane up before it crashed, and then the pandemic hit.”

Barrymore said she had a “nice, long, juicy” nervous breakdown before pulling herself back together for her kids. And when she came through on the other side, she found herself with a few new outlooks.

Following Barrymore’s third divorce, being in a relationship isn’t as much of a priority to her. And that’s something she’s happy about.

“I’ve been such a love junkie all my life it’s a relief not to be obsessed with having a relationship. I’ve got kids … at a crucial age, where they still need me,” she shared. So, with two young daughters to raise, she doesn’t spend as much time thinking about being in a relationship.

Since splitting from Kopelman, Barrymore has candidly discussed her dating journey in interviews and on The Drew Barrymore Show. She tried dating apps but said, “I fall in love with someone for their personality, and that’s hard to get in an app.”

Just because she isn’t focused on a relationship doesn’t mean she’s not dating. She shared, “Flirting is fun. Getting ready for a date is fun. I don’t care if the date sucks — it’s the excitement of possibility, it’s a nice feeling.”

On the other hand, Kopelman has remarried. And Barrymore seems to have nothing but good things to say about his wife. “She’s a dream: sweet, kind, and funny,” she gushed.

Barrymore said she feels fortunate that her ex-husband’s current partner embraces her place in their lives. And it took time, but the former couple found a way to co-parent, even though it was sometimes hard.

“He and I really tried and it was messy and painful at times but we kept our eyes on the prize of our kids,” Barrymore explained. “It was always about what is best for the girls.”