The internet personality, 21, was reportedly booked at a Mecklenburg County jail in Charlotte on Friday, July 30, after a warrant was issued to bring the influencer from his Encino, California home on three felony charges, according to documents obtained by TMZ. Grier was booked for common law robbery, felony conspiracy and assault causing serious bodily injury. 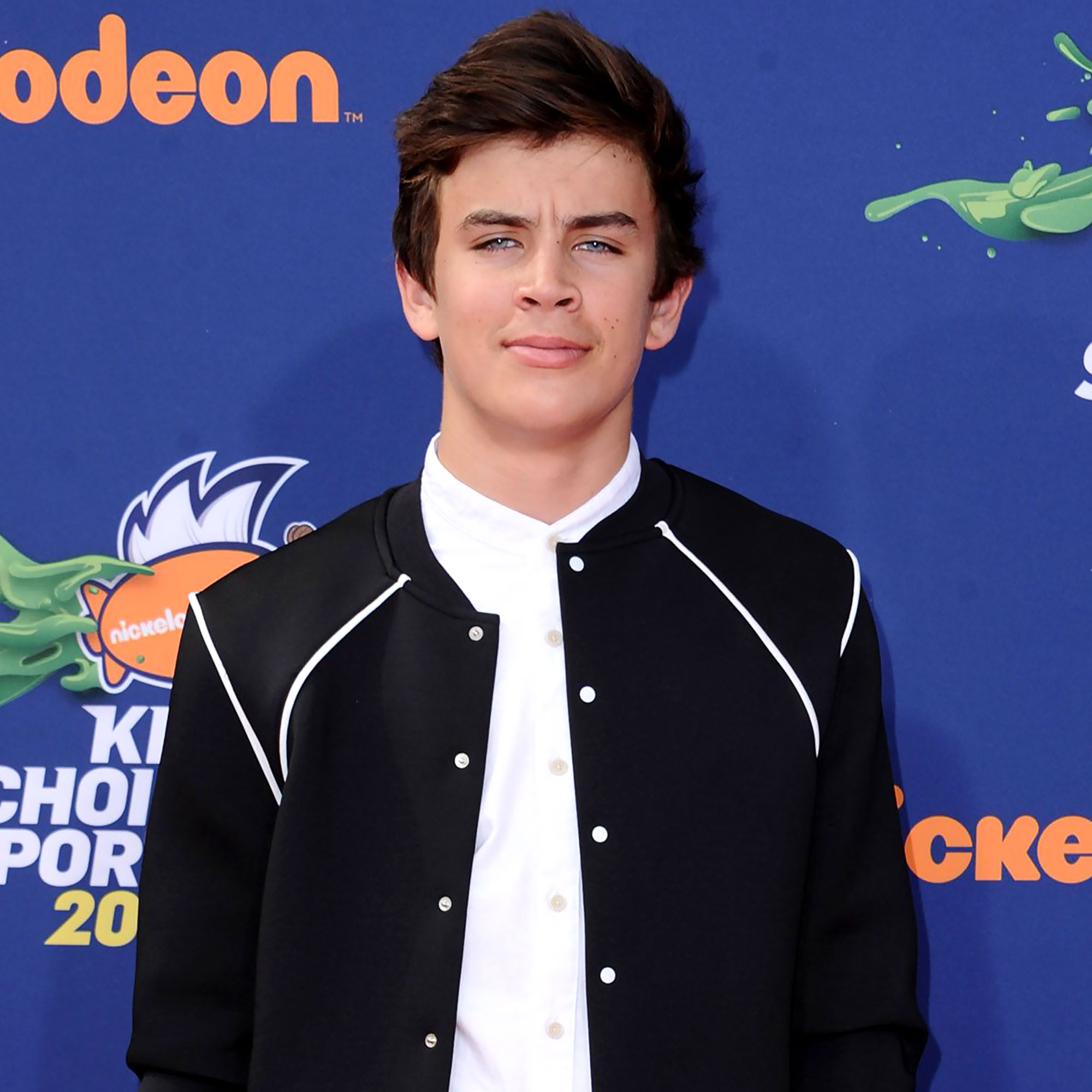 Grier is accused of brutally assaulting a man and then stealing his $1,200 cell phone. Per the warrant, a judge found preliminary evidence linking the Mooresville, North Carolina native to the alleged attack, in which the victim was seriously injured.

The Most Influential Celebrities on Social Media

The attack is said to have left the alleged victim with a broken left orbital bone, brain damage, bruised ribs, bleeding from the back of the head, hearing loss and more, according to police reports via the outlet.

The Dancing With the Stars alum was reportedly released after posting $17,500 bail later that night, according to the Charlotte Observer. The newspaper reports that Grier is set to face a judge on Monday, August 2.

Grier first rose to fame in 2013 for his series of Vine videos alongside his brother Nash before the platform was shuttered. Since then, he has moved over to Instagram and YouTube, where he currently has 5.6 million Instagram followers and 880,000 YouTube subscribers. The influencer was also the second-youngest contestant to ever appear on DWTS when he was paired with pro dancer Emma Slater during season 21. The pair were eliminated from the 2015 competition in week seven.

The Freakish actor went on to star alongside his family on go90’s unscripted Top Grier series. He spoke with Us Weekly ahead of the second season in February 2018 about what fans could expect from the show.

“A bunch of crazy things,” he exclusively told Us at the time. “I started looking at colleges per my mom’s request, so I took my buddies across the country on some wild adventures while seeing the schools.” He continued, “My family is a big part of Top Grier and I’d love to continue telling that story. My dating life, not so much.”

Grier also said his genuine persona was the reason behind his success. “I continue to be myself,” he said. “Authenticity is key when you’re a creator and you have stay true to the fans.”