Cities like Dallas, Texas are benefiting from homebuyers from high-tax states with deep pockets. Real estate executive Rogers Healy weighs in on the ‘new reality’ of the business.

A palatial estate once owned by comedian and "The Tonight Show Starring Johnny Carson" sidekick, Ed McMahon, is up for grabs for a cool $7 million.

The regal white Mediterranean-style Beverly Hills abode hit the market last month. It carries a storied history as the funnyman nearly lost the property to foreclosure in 2008 – save for a close family friend who purchased the mansion at 12000 Crest Ct. and rented it back to McMahon until his death in 2009, according to the Los Angeles Times.

The buyer later resold the home for $5 million and it is now back on the market, listed with Stephen Apelian and Joyce Rey of Coldwell Banker.

The specifications on the luxury manor are exquisite especially given its 1989 build date. 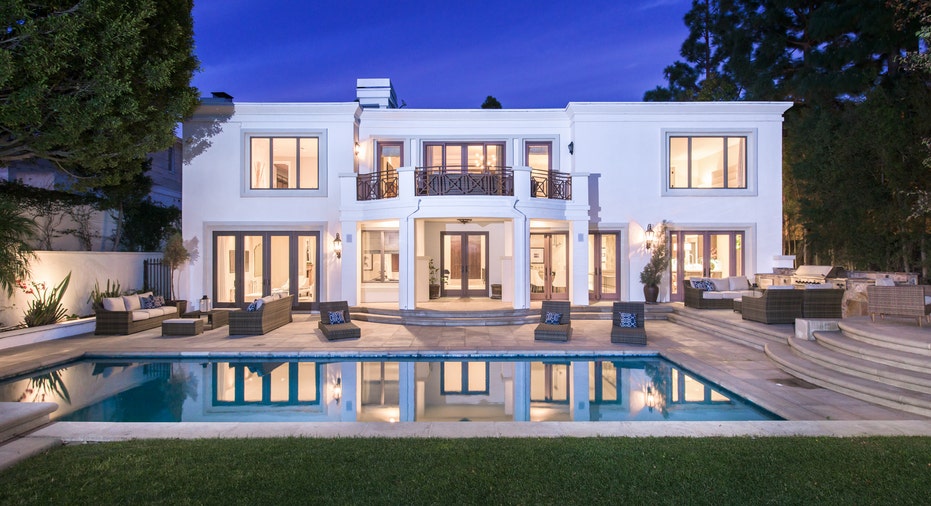 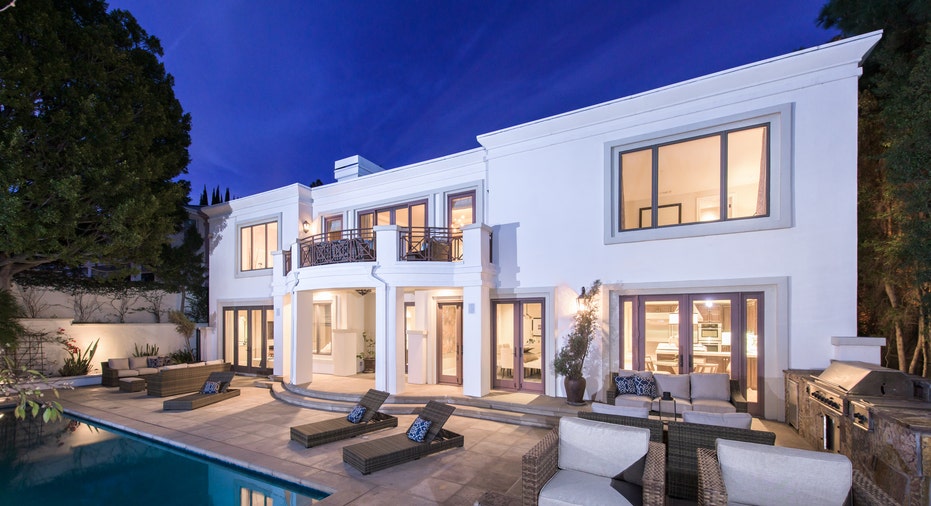 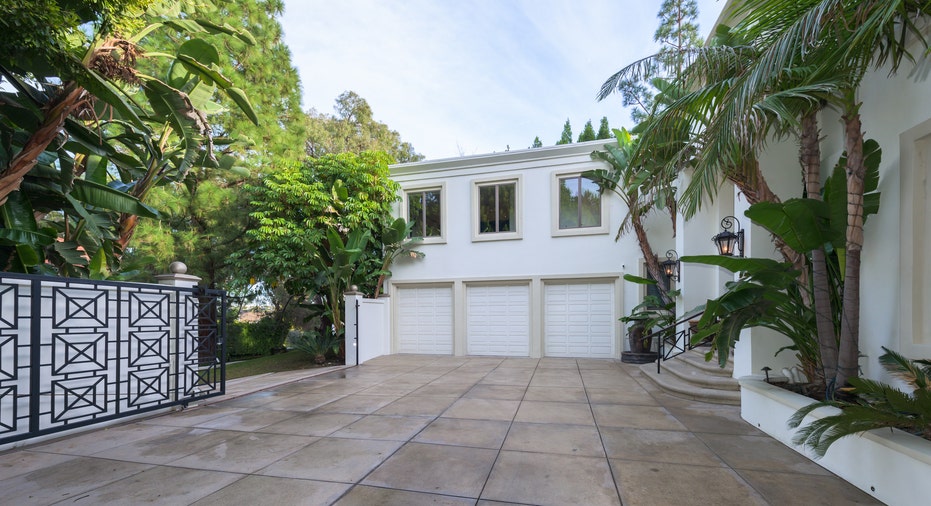 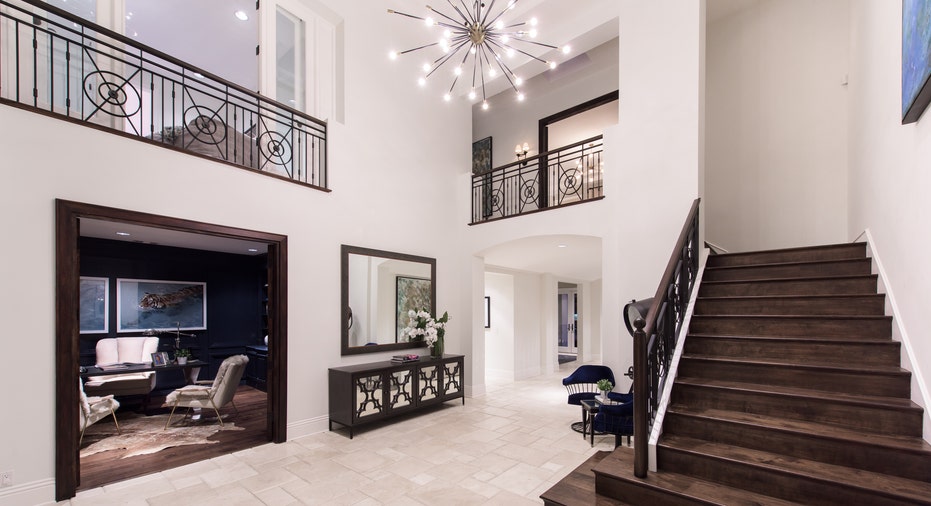 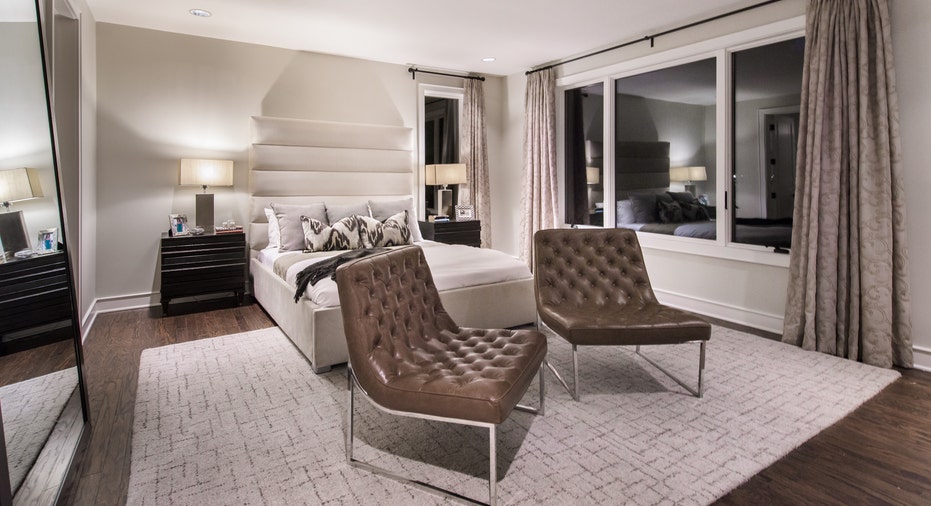 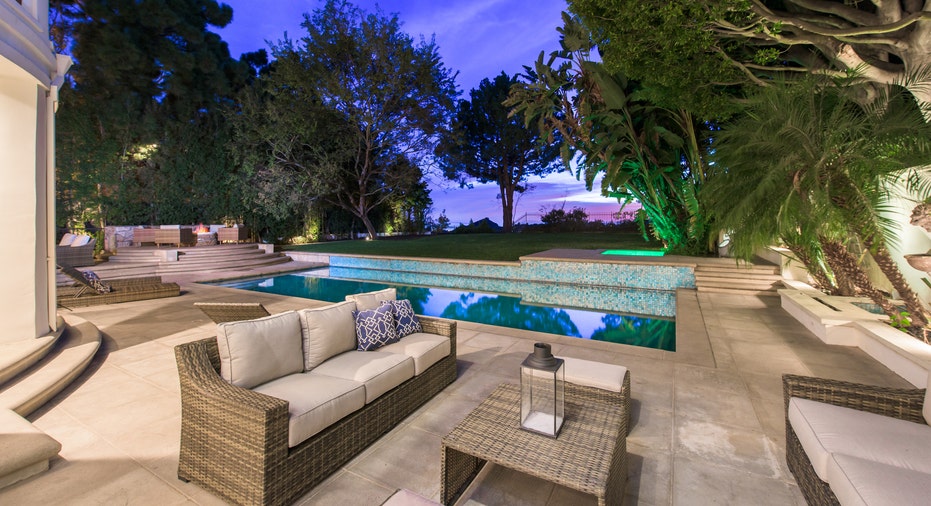 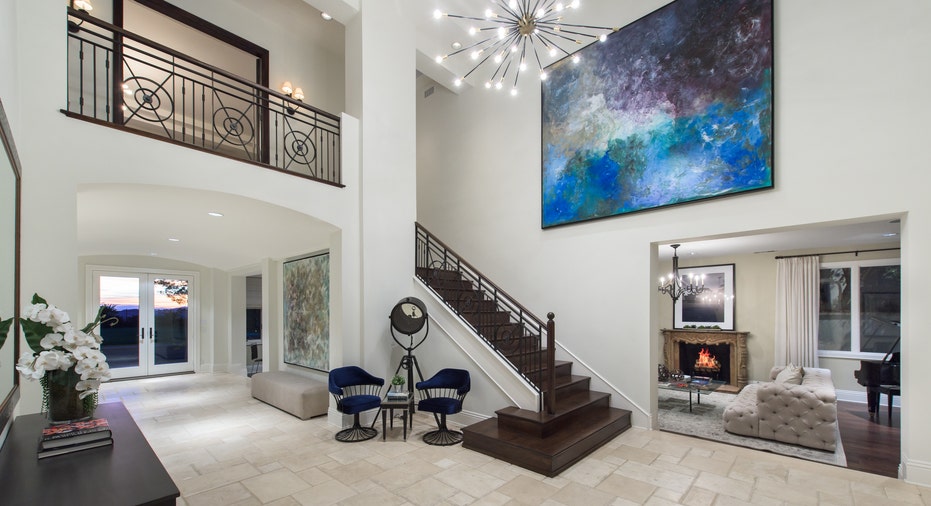 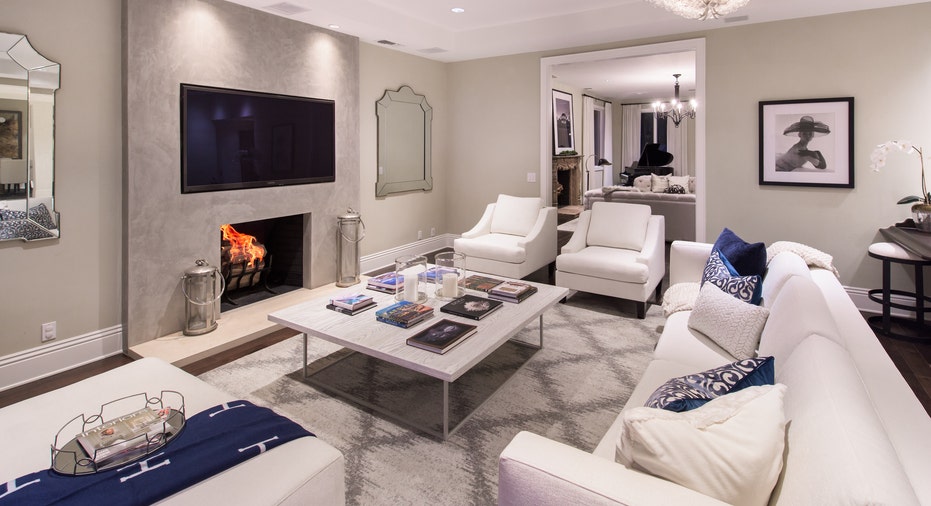 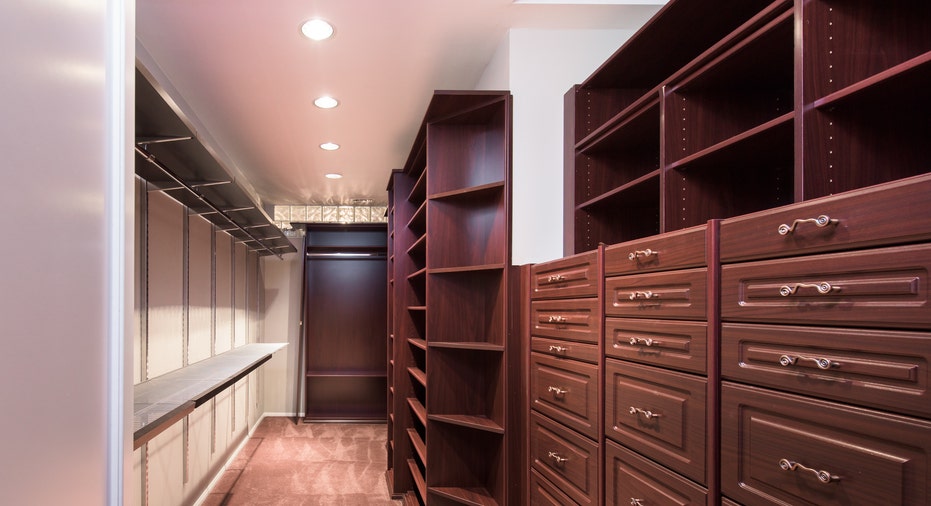 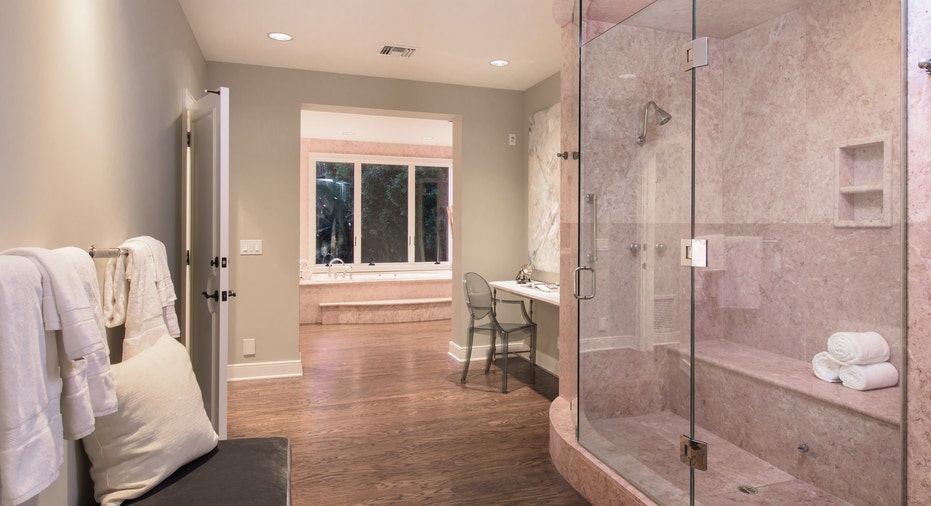 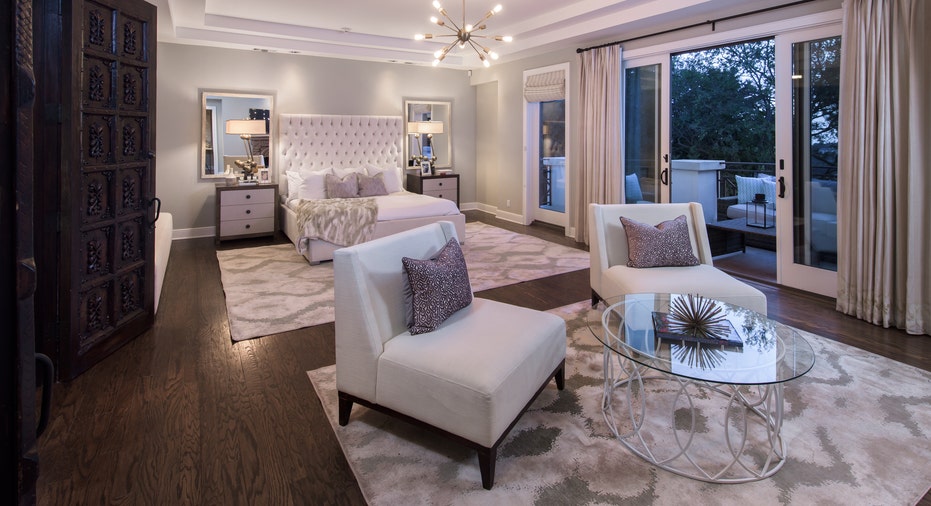 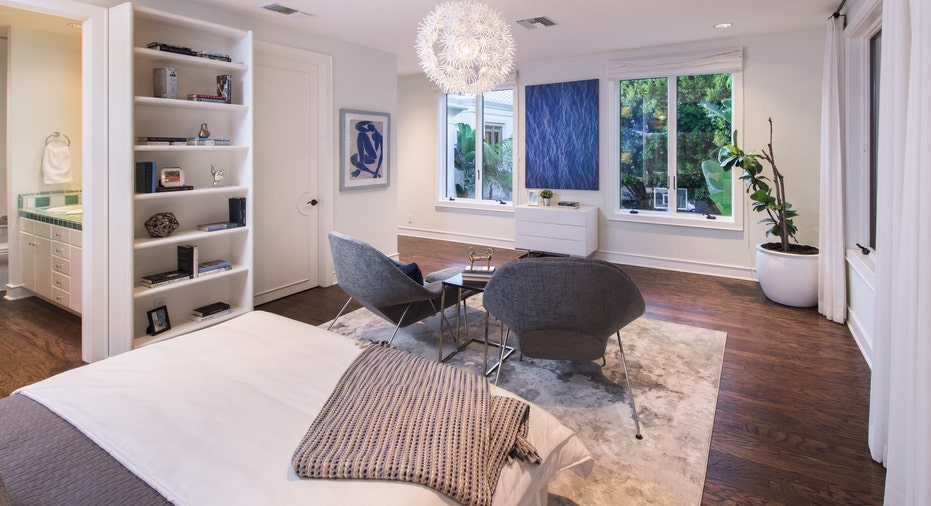 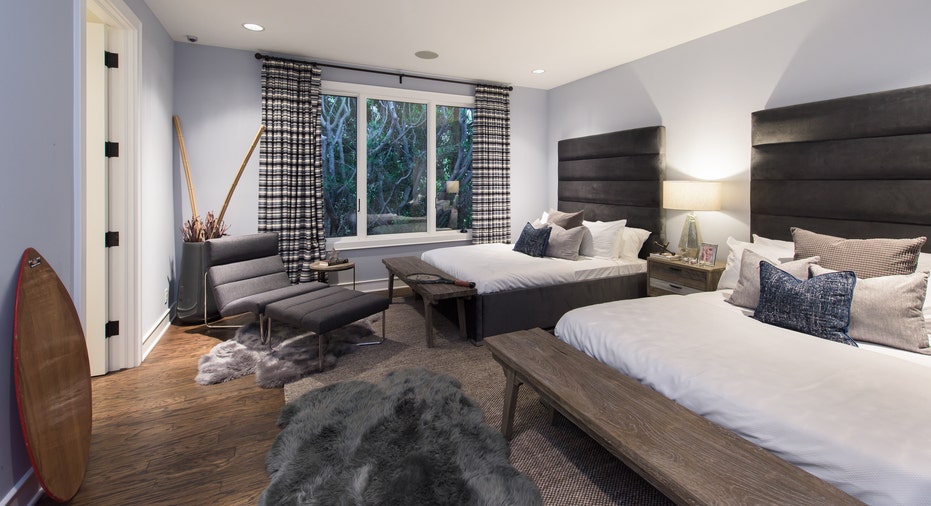 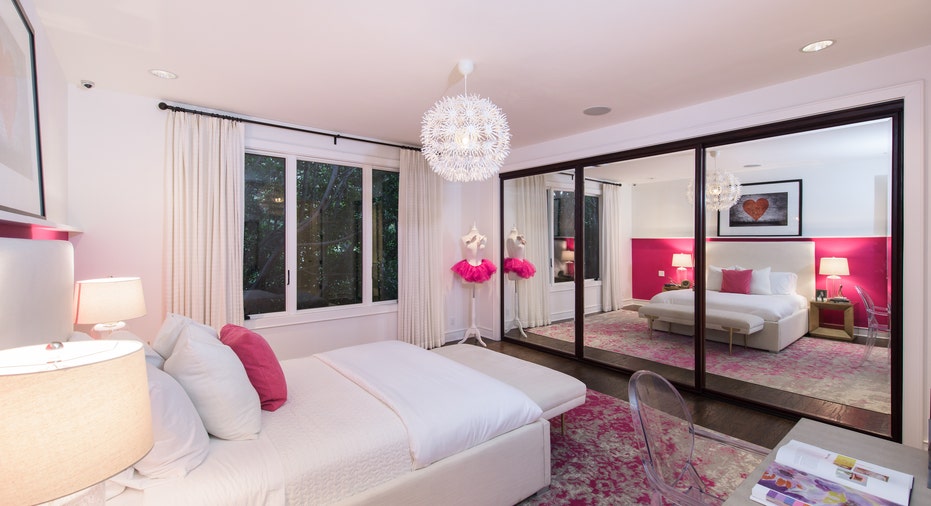 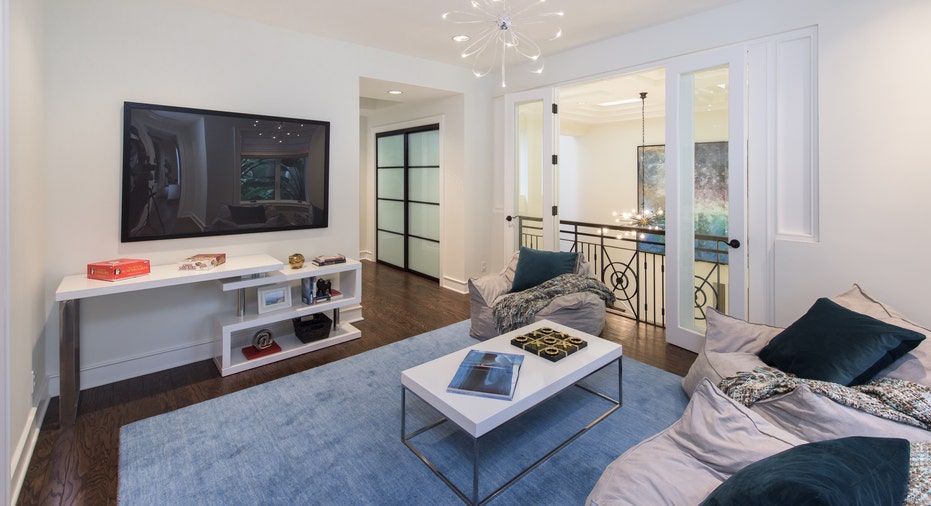 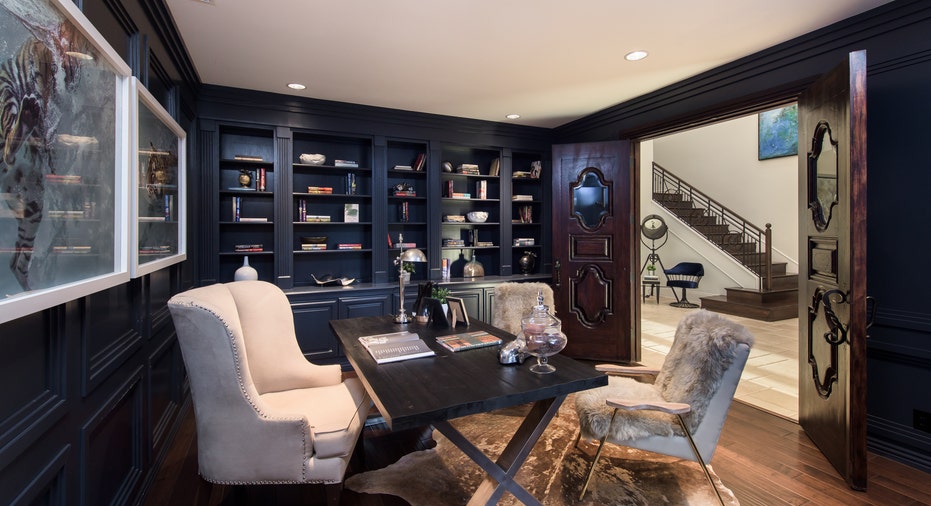 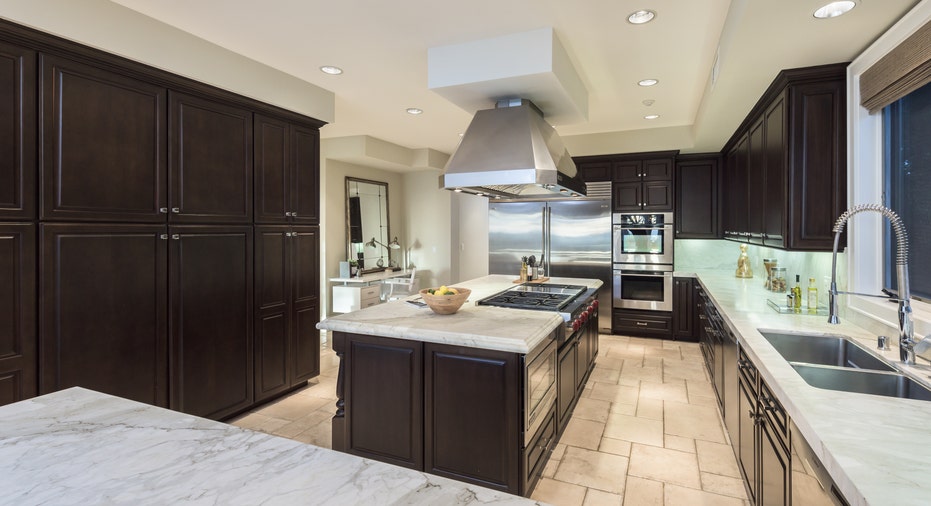 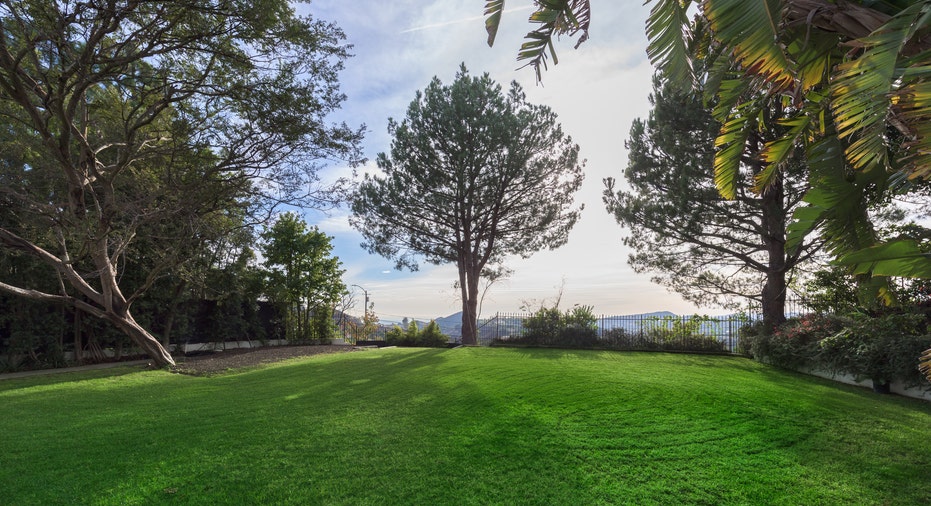 The property rests on an acre of land and boasts six bedrooms, five-and-a-half bathrooms at just over 7,000 square feet of living space.

The mansion sits in the gated community of Summit where the likes of Gwen Stefani and Britney Spears have purchased homes in past years. Other amenities in the home include a sky-lit foyer, a chef’s kitchen, a gym, a wet bar and a spa.

All of the bedrooms are located on the upper level with a separate guest/children's wing. 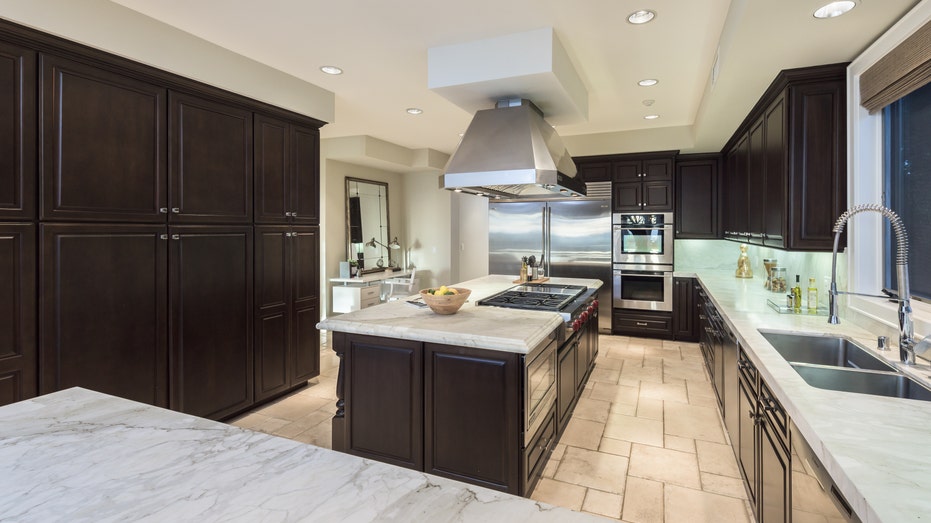 A palatial estate once owned by comedian and ‘The Tonight Show Starring Johnny Carson’ sidekick, Ed McMahon, is up for grabs for a cool $7 million. (Marc Angeles via Coldwell Banker Realty)

It also features a spacious backyard complete with a fire pit and a pool. Well-manicured landscaping and gardens also surround the sparkling pool and spa and the barbecue center and the elevated firepit and expansive lawn are perfect for "daytime recreation and parties under the stars," reads the promotion material.

The home is touted as "a warm and welcoming residence of rare quality."