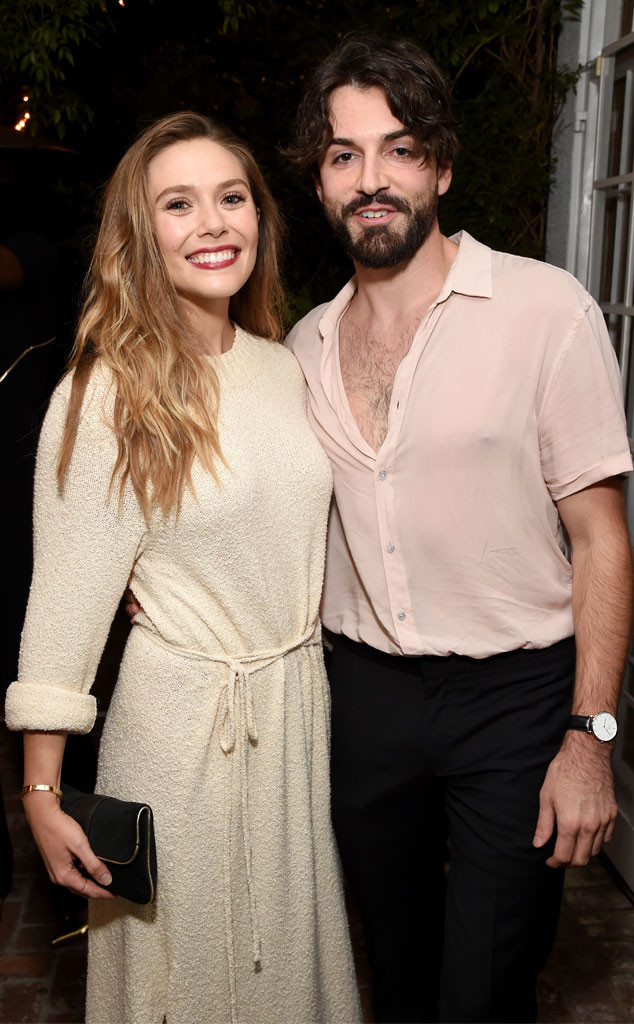 Elizabeth Olsen has some new bling to show off!

A source confirms to E! News that the 30-year-old star and her longtime boyfriend Robbie Arnett are engaged. After three years of dating, it seems the couple is ready to take their relationship to the next level.

The Avengers: Endgame actress and her beau, who is the frontman for the indie pop band Milo Greene, have been notoriously private about their romance, so details of their engagement are locked away.

The two first sparked dating rumors in February 2017 when they met while vacationing in Mexico. But by March, E! News confirmed their relationship after they were spotted on a romantic stroll. They were all smiles and walking arm-in-arm around New York City.

A source previously dished that the musician was a “great guy” for the Marvel star. “They are in an exclusive relationship and Lizzie is excited about him,” the insider shared at the time. “She deserves it. It’s very new though, but they seem to like each other a lot already.”

In September of that year, two made things red carpet official and their first public appearance together as a couple at the Gersh pre-Emmys party. The 30-year-old actress donned a beige long-sleeve dress that she paired with a chic black clutch, gold jewelry pieces and a plum lip! Her beau, on the other hand, opted for something more low-key, wearing a free-flowing blush button-down shirt and black slacks. 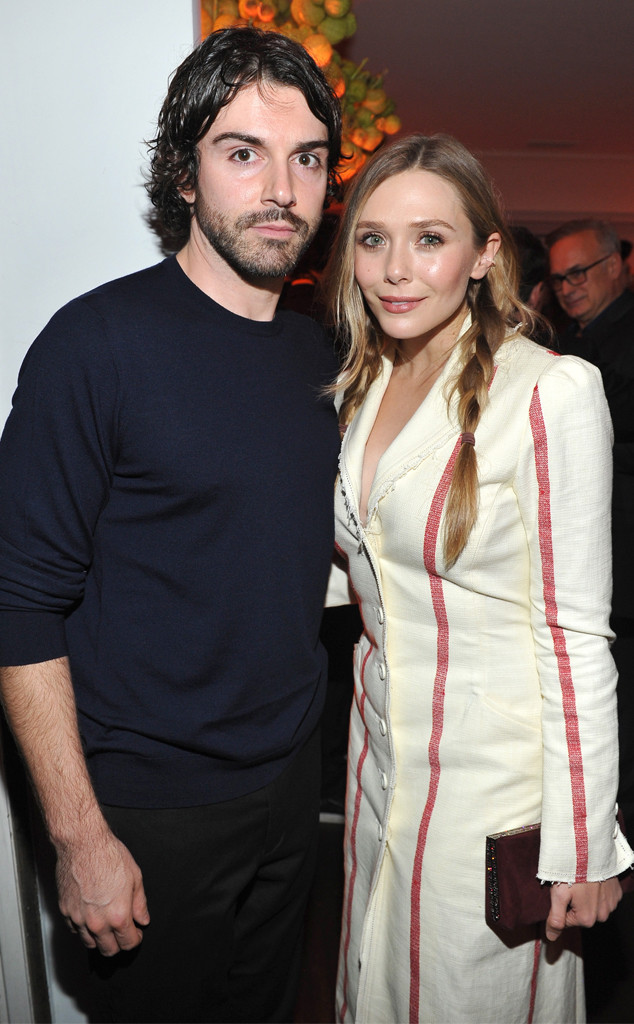 The Wind River actress was previously engaged to Narcos actor Boyd Holbrook. The two became engaged in 2014 after dating for nearly two years—they met on the set of Very Good Girls in 2012. However, Olsen ended their engagement in 2015, reportedly the same day his best friend passed away.

“On the same day that my best friend died, I got a call from my girl to tell me it was over,” he said in an interview with Man of the World.

Even though things didn’t work out between Boyd and Elizabeth, they certainly found love again after their break up!

The Narcos star married Tatiana Pajkovic in 2018 and they welcomed their first child together, a baby boy that same year.

Now, the Marvel actress and the Milo Greene are ready to embark on the next chapter in their life.

Congrats to the newly engaged couple!

People was first to report the news.