The drunkest moments from past Golden Globes awards ceremonies

Women lag behind men not just in salaries but also in the bedroom, according to Emma Thompson.

“It’s an orgasm gap,” the English actress told Page Six exclusively at the Tribeca Festival premiere of her upcoming movie, “Good Luck to You, Leo Grande.”

“I’ve always been interested in the sort of ostracization really of sexual sort of matters. We don’t talk about it nearly enough,” she continued. “And female sexual pleasure is not on the top of anybody’s list.”

Thompson, 63, argued that “nobody cares” whether women are pleasured.

“Good Luck to You, Leo Grande” is all about the subject of female sensuality.

In the film, the Oscar winner plays a widow named Nancy who hires the titular young sex worker, played by up-and-coming Irish actor Daryl McCormack, in hopes of enjoying a night of pleasure after an unfulfilling married life. 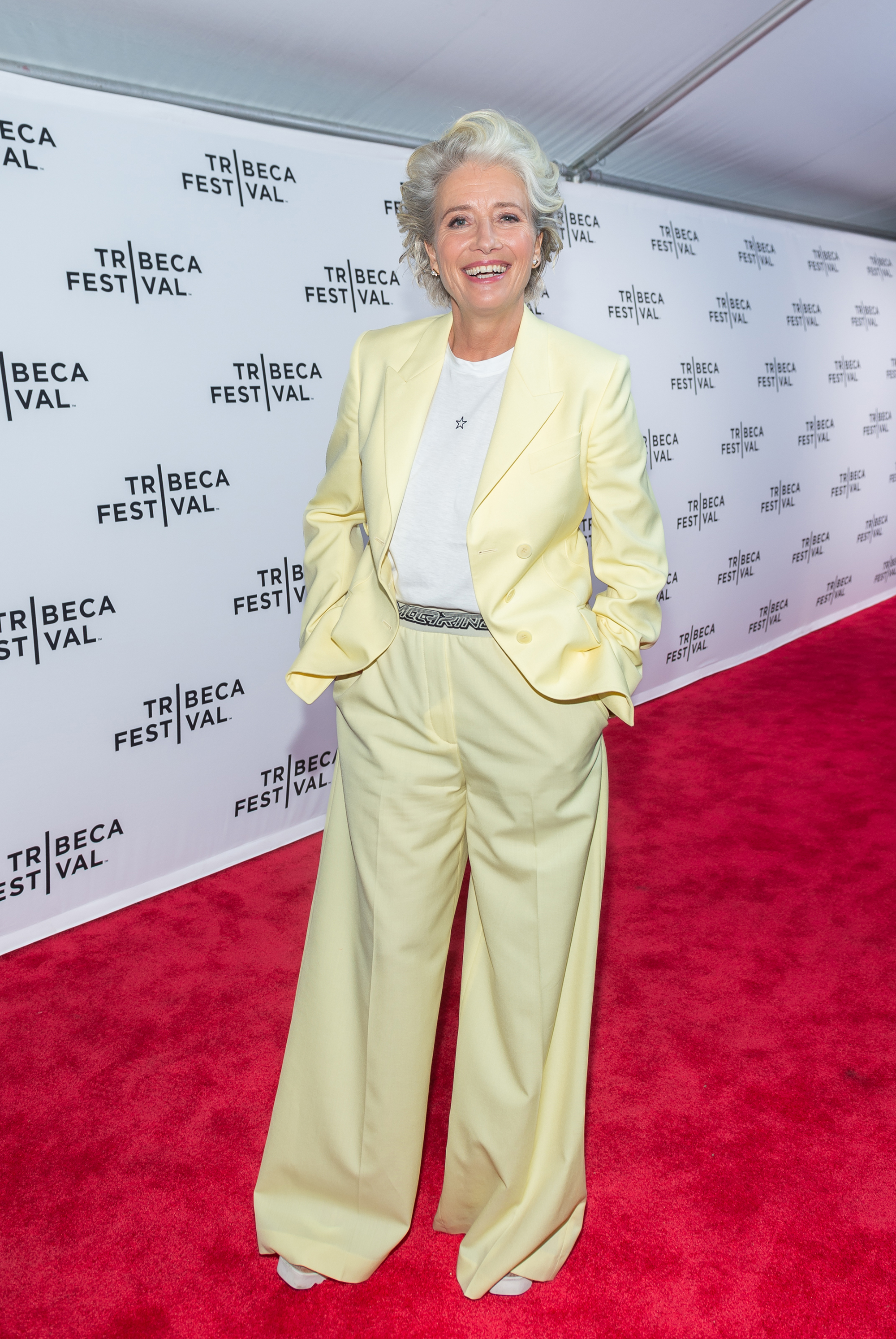 “What’s so wonderful about this movie is it’s about a woman who normally if you see her in a film is a supporting character, supporting someone who’s doing the interesting thing,” Thompson explained to us. “But this time, this woman is doing the interesting thing and the radical thing and the revolutionary thing and saying, ‘There is something I would like. I’m going to try to find it.’ 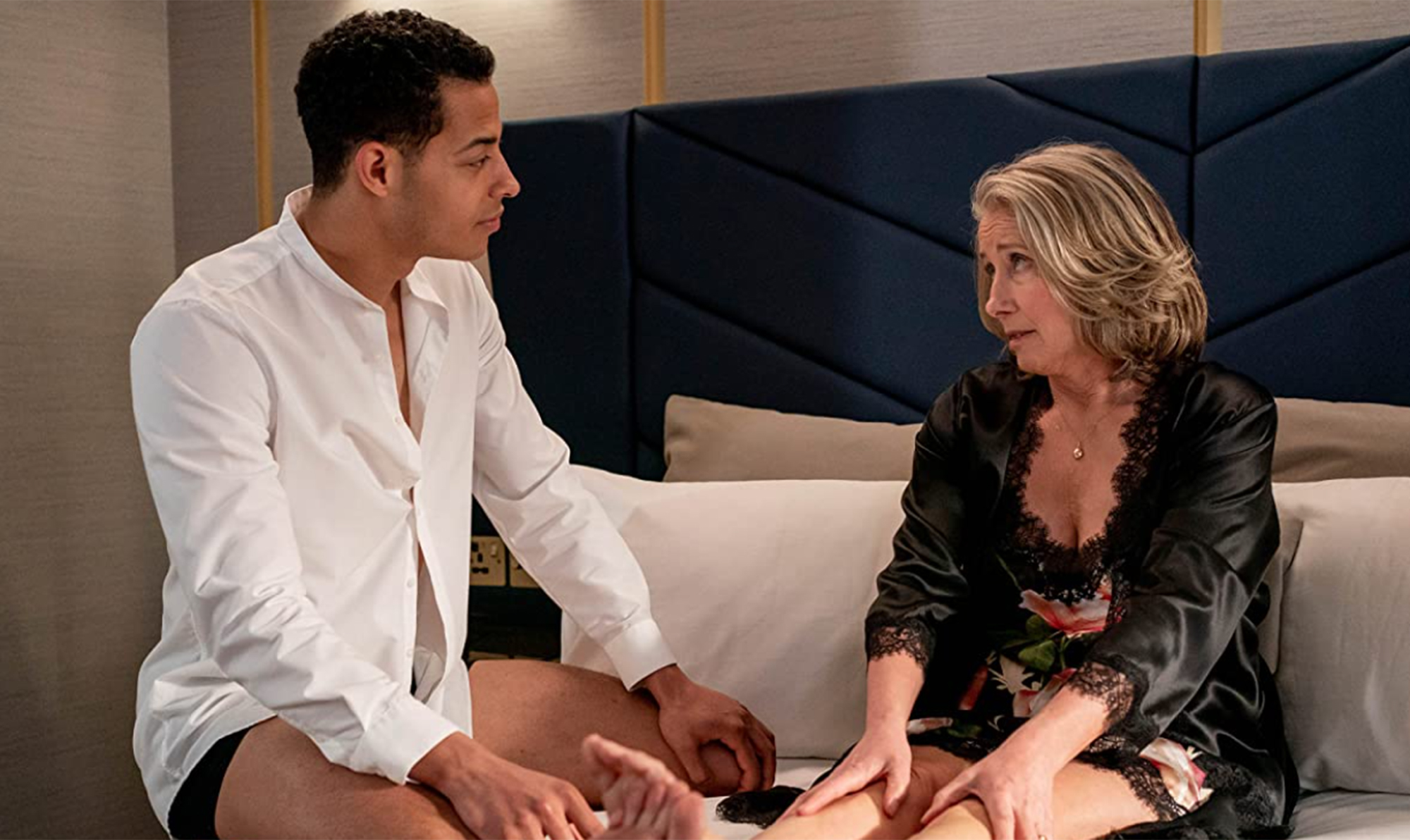 The “Sense and Sensibility” star said she “swallowed” the script in “one sitting” and feels it is a “zeitgeist” movie.

“I don’t think it could have been made before now, somehow. It found me just at the right moment. It really was a privilege from start to finish,” she shared. 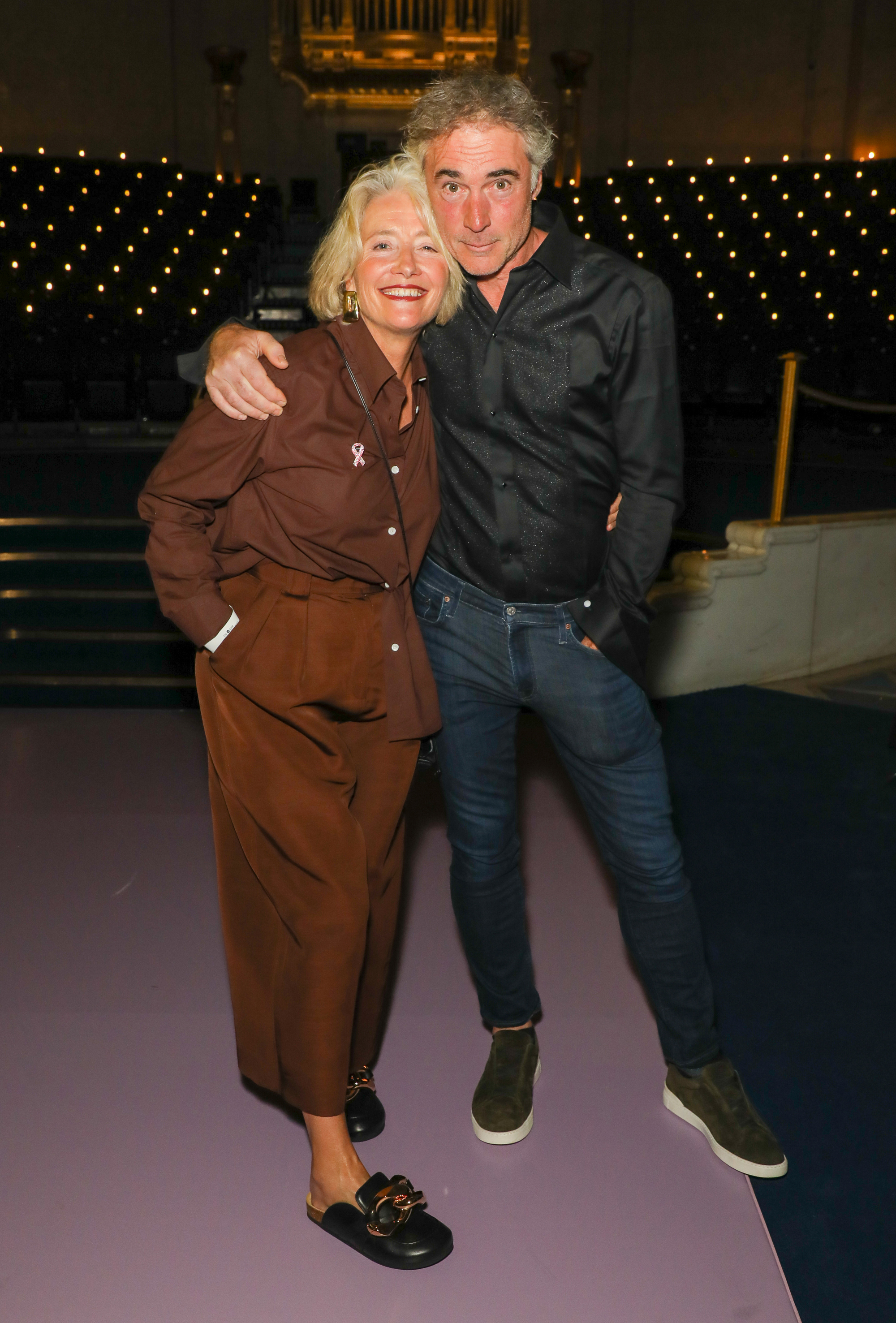 As for filming the big, ahem, climactic scene, Thompson scoffed at the suggestion that it may have been embarrassing to film.

“Why would I be embarrassed?” she asked. “I’m an actor; this is my profession. My job is to present a human being, so no. I think that because the movie is about a conversation and the development of an intimacy that’s not romantic, but it is very intimate. The intimacy was so easy to shoot.

“In a sense, it felt like they were exactly like the release that Nancy and Leo themselves are lucky enough to find. You know, after quite a lot of drama and quite a lot of difficulties, you know, and they were just joyful, really.”